The Israeli ministry tasked with fighting the BDS Movement is spending millions of shekels to place propaganda that looks like news in Israel’s most prominent media outlets. 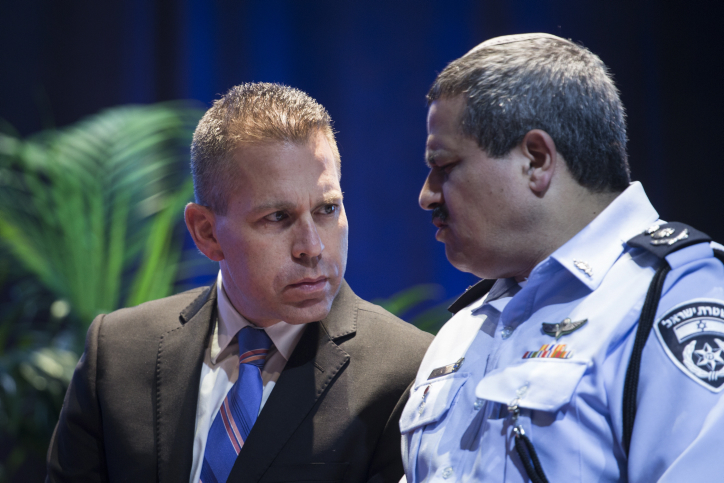 The Israeli government paid the Yedioth Group, publisher of Israel’s best-selling daily newspaper, hundreds of thousands of shekels to publish articles and interviews meant to influence readers to support a campaign Israel is waging against its critics. The Strategic Affairs Ministry, headed by Minister Gilad Erdan, purchased positive coverage and the distribution of that content on the Internet.

According to information provided to “The Seventh Eye” and “Hatzlacha,” as part of a freedom of information request, the Yedioth Ahronoth Group received NIS 350,000 ($100,000) to publish journalistic articles, which were then distributed by member organizations of the “Pro-Israel Network” in Israel and around the world. The articles, according to the information furnished, were meant to motivate or enlist Israelis into the struggle.

The paid-for articles were published starting in June 2017 in the news section of Yedioth Ahronoth‘s weekend magazine, and on its website, Ynet. Like other campaigns that included purchasing articles from the newspaper, this one also included promotions in the widely-distributed weekend edition.

Alongside the paid-for articles, Ynet also published promotional videos produced by the Ministry of Strategic Affairs, as well as three interviews with a ranking official at the ministry, Tzahi Gabrieli. Two of those paid-for interviews were conducted by Ynet’s senior political correspondent, Attila Somfalvi, who asked soft-ball questions that allowed him to present his talking points.

Two of those organizations, the “World Jewish Congress” and “Stand With Us,” were sponsors of Yedioth’s anti-BDS conference last year, in which senior politicians and officials from the Strategic Affairs Ministry took part. “Over the last year,” wrote journalist Reuven Weiss in one of the paid-for articles, “the boycott movement’s main base of operations in their campaign to delegitimize Israel has moved to social media, and new tools are required.”

The aim of at least some of those state-sponsored articles was to enlist the public to help some of those civil society organizations in spreading government messaging on the internet and to combat unflattering content. In other words, to get the public to execute the Ministry of Strategic Affairs’ strategy. 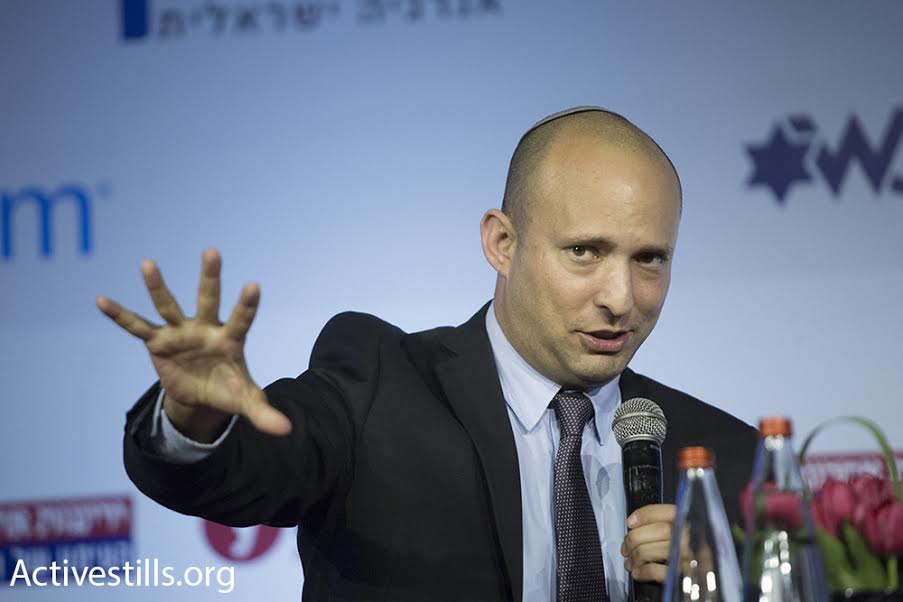 “Are you sick of hearing the lies about Israel spread in the international media and on social networks?” read an accompanying box in one of the Hebrew-language state-sponsored articles. Readers were then encouraged to Google the campaign’s name, “4il,” go to the site, and start sharing “videos, caricatures, and articles that expose the lies of BDS.” In addition, Yedioth suggested that readers download an app called Act.il, which enables them to take part in “daily missions” to advance pro-Israel messaging on social media.

As has become customary at Yedioth Ahronoth in recent years, readers are told only that the article they are reading was published “in cooperation with” an Israeli government ministry, without explaining that “in cooperation with” actually means “paid for by.” In recent months, the list of articles featuring that disclosure has grown to include articles written by the news organization’s diplomatic correspondent Itamar Eichner.

The relationship between the Ministry of Strategic Affairs and Yedioth Ahronoth is only part of a much broader, well-funded campaign: in June and July of 2017 the ministry spent nearly NIS 7 million ($2 million) on spreading its messaging to the public in Israel and abroad. That is larger than any of the other campaigns that have been exposed by The Seventh Eye in recent years. The second-largest such campaign documented previously was NIS 11 million, and that was over the course of more than a year.

In addition to the journalistic content that the Ministry of Strategic Affairs purchased in Yedioth, it also spent over half a million shekels on placing content on Israel’s highest-rated television news channel, Channel 2 and its website, Mako. And in addition to Hebrew-language articles, the ministry also purchased journalistic content targeting a more global audience, enlisting it in the fight against delegitimization. 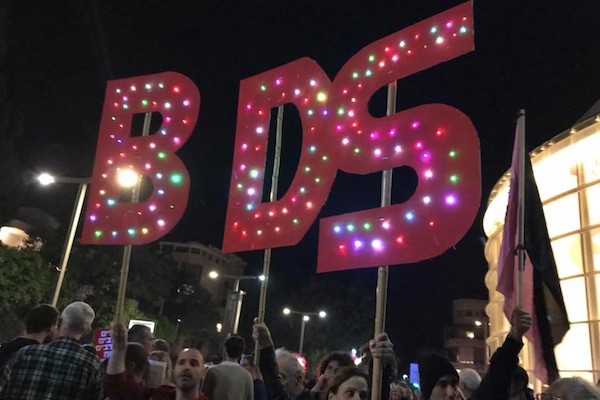 According to the data that was released, the Ministry of Strategic Affairs’ biggest expenditure of the campaign — over NIS 2.6 million ($740,000) — was budgeted to promote content on social media and search engines, including Google, Twitter, Facebook, and Instagram. Another large sum, around NIS 2 million ($570,000), was budgeted for building the Act.il website and producing multi-media content for it. Another roughly NIS 490,000 ($140,000) was budgeted for “strategy,” “creative,” and “branding.”

The funds the government is using to purchase state-sponsored journalistic articles come from the public, and therefore most government ministries have agreed to release information on those types of relationships. It will soon be far more difficult to obtain information about the purchase of journalistic content by Ministry of Strategic Affairs. The ministry has in recent months been advancing legislation that would exempt it from Israel’s Freedom of Information Law. According to the draft legislation, “successfully waging this battle requires keeping it as ambiguous as possible.”

The Strategic Affairs Ministry claimed that the law would not apply to the types of relationships like that with the Yedioth Ahronot Group, but the bill itself, which passed a preliminary vote over the summer and is now waiting for its second and final votes, is written in a way that will apply to all of the ministry’s activities. In response to past freedom of information requests by The Seventh Eye and Hatzlacha, the ministry claimed that some of the requested documents were “classified.” It redacted other documents, claiming that they were liable to harm Israel’s foreign relations, and even state security.

We are proud of the broad and comprehensive coverage Yedioth Ahronoth has been leading against the boycott of Israel. When, in that framework, there has been cooperation with [government] officials or bodies in articles that were published, there have been prominent disclosures of it, similar to what is done in other media outlets when they cooperate with various bodies