In under 24 hours, Netanyahu and his cronies attacked left-wing NGOs, tried to shut down Israel’s public broadcaster, and starting advancing a law that would give the prime minister immunity for corruption charges. 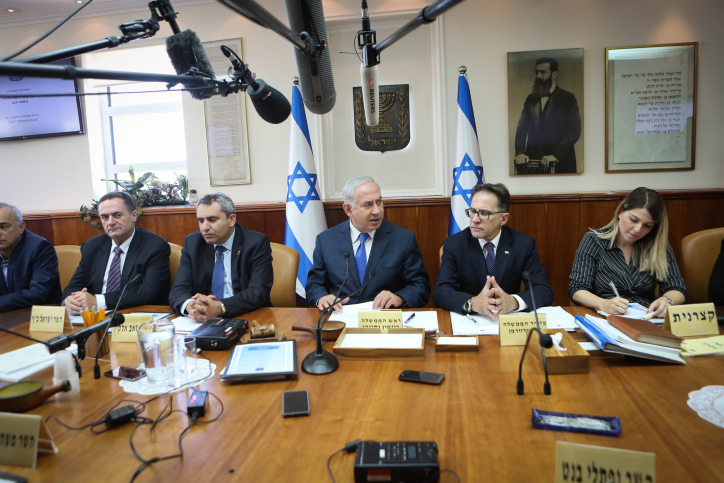 What transpired in the Israeli government over a 24-hour period this past weekend is nothing short of nauseating.

It began with a scathing attack by Prime Minister Netanyahu on top police officials in response to news reports that police renewed the investigations against him in a number of corruption scandals. Netanyahu attacked the national police commissioner for allegedly leaking details of the investigations.

Later that day Interior Minister Aryeh Deri (Shas) proposed shutting down the new Israel Broadcasting Corporation (IBC), in order to fund new settler roads in the West Bank, which Netanyahu floated funding with across-the-board cuts. The interior minister could have solved the budget problem in other ways but it turns out what worries him most these days is the months-old public broadcaster’s low ratings.

It is difficult to know whether Deri’s sudden interest in the corporation’s ratings was the result of an investigative report it aired, according to which Israeli police have gathered enough evidence to indict him and his wife for tax offenses, money laundering and breach of trust. 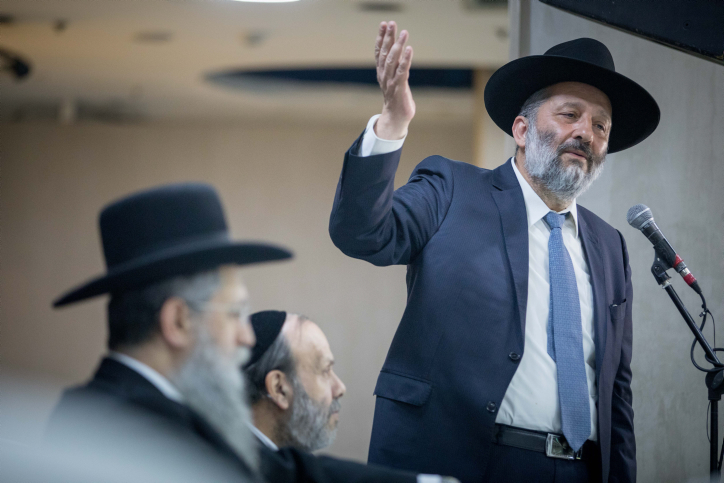 Netanyahu said that he will consider Deri’s proposal. Comedic relief came from Communications Minister Ayoub Kara, who wrote on Twitter: “I was happy to receive the prime minister’s blessings to shut down the Israel Broadcasting Corporation, an end to wasting public money.” Kara, who is Netanyahu’s puppet in the Communications Ministry, clearly misread the instructions and quickly erased the Tweet, publishing a clarification that mostly likely came from above.

During that same meeting, the heads of the coalition unanimously agreed to establish a parliamentary committee to investigate foreign government funding of left-wing NGOs, and the involvement of those governments in internal Israeli politics. In order to prevent any surprises, coalition head David Bitan proposed the committee be headed by a member of Knesset from his Likud party. Netanyahu supported this move. Meanwhile, Minister of Tourism Yariv Levin updated the coalition heads on the progress of a new government-supported bill to outlaw left-wing NGOs. At the end of that day, it was revealed that Likud MKs close to Netanyahu are currently promoting a bill that would would effectively extend the prime minister’s parliamentary immunity to corruption charges.

The most common explanation given by commentators for the relentless attacks by Netanyahu and his cronies is that they are trying to terrorize anyone who is directly or indirectly involved in the decision whether to indict him — to make sure he doesn’t stand trial.

The attempts to portray the prime minister as a victim has a long-term goal, however. Going after police investigators, limiting the independence of the courts, violating the media’s independence, politicizing and taking over the civil service, persecuting civil society organizations that work toward social justice and for human rights, and treating Arab citizens as a fifth column — all this so that when the damage is done, if and when he is proven innocent, Netanyahu will be able to continue to rule endlessly, with no investigations or real political opposition. An authoritarian leader in a regime that pretends to be a democracy.

Yossi Dahan is a law professor, the head of the Human Rights Division at the College of Law and Business and the co-founder of Haokets. This article was first published in Hebrew in Yedioth Ahronoth.