The revelation of Israel’s attempt to strengthen Mubarak’s regime evokes a powerful parable. 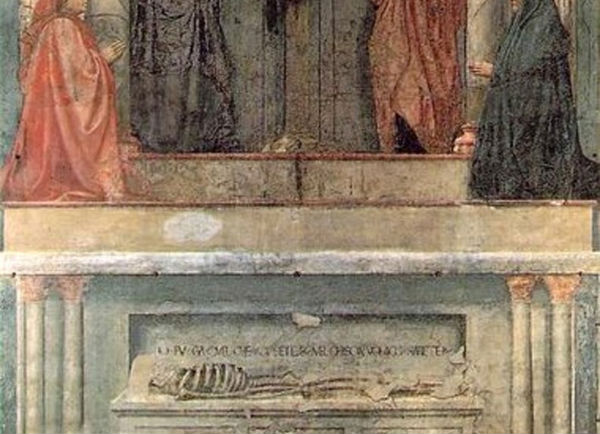 One work of art that strongly affected my world view as a teenager was a science fiction story: “The Ones Who Walk Away from Omelas” by American author Ursuala K. Le Guin.

Omelas, its setting, was described as a city of enormous splendor, a place of ultimate prosperity and joy. There was a price for all this. In order for Omelas to remain so splendid, a child must be kept perpetually in a filthy basement. He is mentally handicapped and deeply terrified of two brooms that are leaning against the basement’s wall. Only as long as he is there and no one exchanges a word with him, will Omelas remain the perfect city that it is.

The children of Omelas are told of the child when they come of age. They usually respond with a degree of shock, but later learn to accept his sufferings and repress the memory. Only very few find that the sweetness of life in Omeles, with its summer festivals, its beautiful parks, its songs and dances, just aren’t worth it. They leave Omelas and vanish over the hills.

This morning we learned something of the number of these children. According to Haaretz, the Israeli government sent a message to world governments urging them to enhance their support of Mubarak’s regime in Egypt. The message urged that the stability of Egypt’s regime is beneficial to the stability of the entire Middle East and thus must be preserved.

What is the value of our so called democracy if it can only flourish when its neighbors aren’t democracies? We have been told for years that occupation techniques such as the construction of the separation barrier are necessary to ensure the survival of “the Middle East’s only democracy.” We learned to accept that our democracy is dependent on human rights infringements. Now we learn that the scale of these infringements must be fantastically greater.

For 30 years Israel enjoyed the status quo with Egypt, while Egyptians suffered from tyranny, lacked freedom of speech and could not affect their own destiny. What message is Israel sending now? Does it truly imply that only a dictatorial Middle East will permit it to survive as a Jewish state?

Is this Jewish state such a fragile fantasy, that an entire region of the world must be kept imprisoned in order for it to thrive? How many children are in the basement? Four million Palestinians? Eighty million Egyptians? How many more? How many people must be deprived of liberty so we can have ours? Can we only have our liberty by maintaining absolute dictators as allies? Are we really that scared?

Le Guin, the author of “Omelas,” once wrote: “Those who build walls are their own prisoners. I’m going to go fulfill my proper function in the social organism. I’m going to go and unbuild walls.” It is a tragedy that we do not take part in unbuilding the walls of the Middle East, but rather help reinforce them.