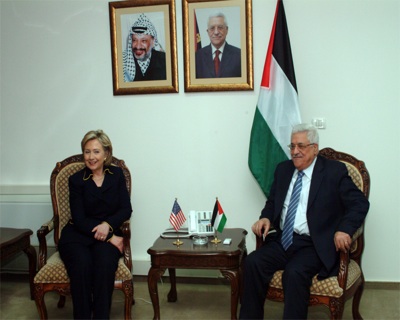 WASHINGTON, DC – Last week I attended the US-Islamic World Forum in Washington D.C. The forum is organized by the Organization of the Islamic Conference , the Kingdom of Qatar and the Brookings Institute. Muslim dignitaries, interfaith leaders, and American politicians spoke about the rising challenges facing the Muslim world and the implication of the “Arab Spring” on the future of the Middle East.

However, despite having a session on the Palestinian-Israeli conflict, the conference speakers, particularly the American politicians, seemed to either ignore the issue or give the usual statements disliked by most Muslims. Senator John Kerry strongly discouraged the Palestinians from pursuing a unilateral declaration of a Palestinian state. He claimed that the Obama Administration is due to launch new and intensive diplomatic efforts in the near future aimed at ending the stalemate in the political process but didn’t reveal any details of the administration plans. Many attendees wondered why a new initiative is needed when the current administration cannot get Israel to abide by older ones such as the road map. Senator Kerry’s comments were seen as a request from the Palestinians to wait until the American administration brings them salvation.

Dr. Muhammad Shtayyeh, a Palestinian minister and president of the Palestinian Economic Council for Development and Reconstruction didn’t seem as optimistic about the potential U.S initiative. He outlined the Palestinian leadership strategy, which included becoming a full member of the United Nations General Assembly. He also raised the possibility of taking Israel to the International court as a new avenue of the struggle against occupation. He also reiterated that the Palestinians don’t see a partner in Netanyahu’s government and therefore don’t have much hope in reaching a deal with it. 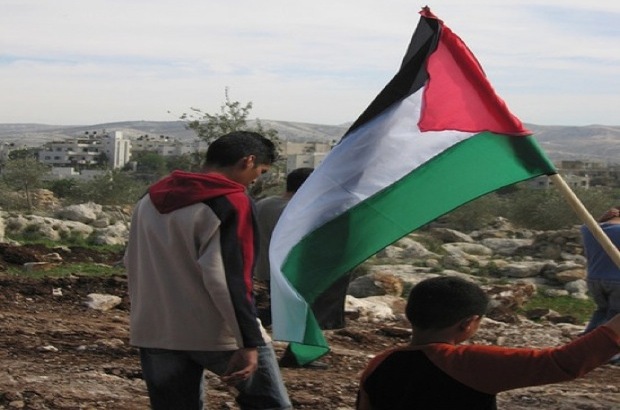 President Abbas shared a similar message recently in France, warning that the PA will fall apart as a consequence of the occupation. It is not common for Palestinian leaders to speak publicly about the PA dissolution. However in light of the Arab revolutions and the political stalemate Palestinian leaders are reading the writing on the wall. They have been promising the Palestinian people a state since 1993, one that Palestinians are still waiting for.

Other American speakers seemed to have forgotten to read the memo about the conference attendees. Former American secretary of State Madeleine Albright reminded the Muslim crowd that Israel is the only democracy in the Middle East. She ignored the occupation and Israel’s negative image in the Arab world and seemed to expect Arabs to be inspired by Israel while their brethren live under the yoke of occupation.

By the end of the conference I had no doubt that the U.S has no clarity or policy on how to deal with the new changes in the Middle East. In responding to a question about US policy on Libya, Senator John McCain drew some laughs as he talked about his failure in understanding what the policy is. It seems that the Obama Administration’s lack of clarity and vision goes beyond the Israeli-Palestinian conflict and reaches all aspects of it’s foreign policy in the Middle East.

As the “Arab Spring” flows from one Middle Eastern country to another, people will have more participation in shaping their governments’ foreign policy.  The U.S cannot keep ignoring the Israeli-Palestinian conflict, which is a sore spot for many Arabs and Muslims. If the U.S is keen on protecting its interests in the Middle East it must take drastic changes in its foreign policy because Arabs will always see America as a hypocritical country preaching freedom and democracy where it fits its interest but failing the Palestinian people, who live under occupation for the last 43 years with its blessing.