Partially annexed or temporarily occupied, Palestinians living under Israel’s thumb do not need legal expertise or international recognition to realize how cheap their lives are to their oppressor. 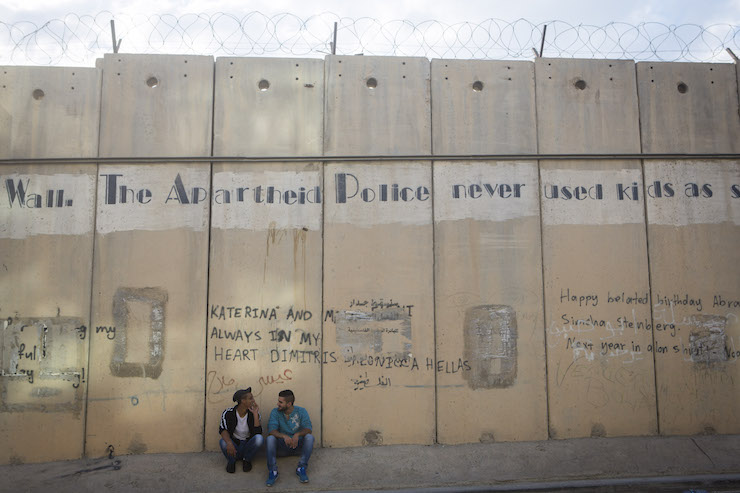 On the eve of Israel’s recent elections, Prime Minister Netanyahu made a campaign promise to annex parts of the West Bank, which was followed by a flood of impassioned international appeals. One cannot help but wonder about the gap between all the fuss about a potential future statement on de jure annexation and decades of inaction in response to unilateral Israeli steps, which have already established a reality of de facto annexation.

Formal annexation of parts of the West Bank will not suddenly lay bare Israel’s genuine long-term intentions regarding all the area west of the Jordan River. These objectives have already been clearly spelled out in action over decades. Nor will it usher in a new era of disenfranchising Palestinians, for they have long been living without political rights, ruled by the arbitrary decisions made by Israelis.

“America must stop Binyamin Netanyahu from annexing Palestinian land,” said The Economist, for “[s]ome of his election pledges would kill the chance of a two-state solution.” Mainstream Jewish groups implored President Trump to restrain the prime minister, concerned that annexation might “galvanize efforts such as the Boycott, Divestment, and Sanctions movement that are intended to isolate and delegitimize Israel.” Even AIPAC-affiliated Democrats warned Netanyahu not to do it, while invoking tired clichés such as “the Palestinians never miss an opportunity to miss an opportunity.”

Meanwhile, in a speech before the European Parliament, the EU’s Foreign Policy Chief Federica Mogherini said that “in fact, the two-state solution is not only fading away. It is being dismantled piece by piece.”

Had they all failed to notice that thanks to their longstanding inaction, they were pleading for a future that has already passed?

For decades on end, it was the international community that did not “miss an opportunity to miss an opportunity” to make an actual difference, offering words but no action through years of feigned concern. Now, once again, concern is being expressed over “preserving the eventual possibility of a two-state solution.” It is difficult to imagine framing the matter in weaker, vaguer, or more ambiguous terms.

The international community was willing to “express concern” yet was unwilling to do almost anything to actually “preserve the possibility,” let alone realize it. All this time, with so many settlements built (over 250) and settlers in the occupied territories (over 600,000). So many Palestinians killed, maimed or injured – and the only response this merited is one of “concern?”

Concern won’t bring back the dead, nor will it put an end to the endless humiliations Palestinians must endure. Concern won’t bring back the lost years of unrealized human talent and potential, locked behind the bars of the prison that is the Gaza Strip and the fragmented West Bank. Nor will it alleviate the fear of a life exposed — always exposed — to Israeli state violence. 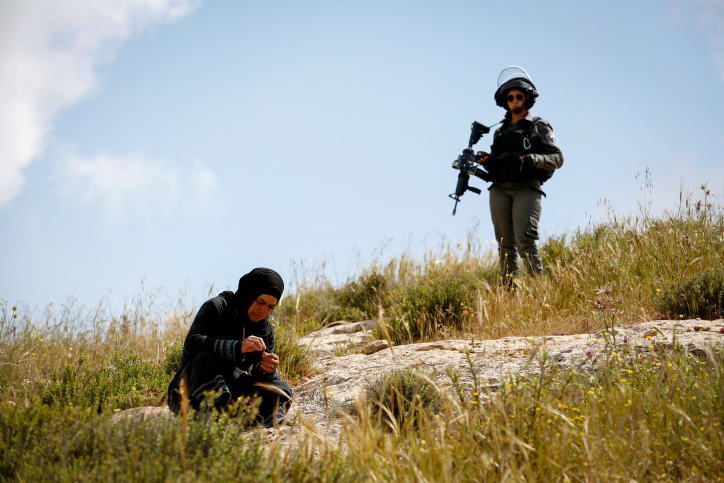 An Israeli Border Police officers stands by as Israeli forces demolish a tent belonging to a Palestinian family in the village of Susiya, West Bank, April 18, 2019. (Wisam Hashlamoun/Flash90)

That question has certainly been answered and delivered to the Palestinians in the form of Israeli bulldozers, and to Israelis in the form of continued international inaction.

Palestinians are a people deserving of rights, not inanimate objects to be shuffled about inside their bantustans while Israel boasts of being a “Jewish and democratic state.” A sincere commitment to universally enshrined values would have already brought about action in the face of exhaustively documented, endless human rights violations.

Yet given this long-standing state of affairs, the only dramatic influence that official “annexation” may have is in capital cities around the world. There annexation may decrease the possibility of repeating the same dead mantra by the same politicians reluctant to act. 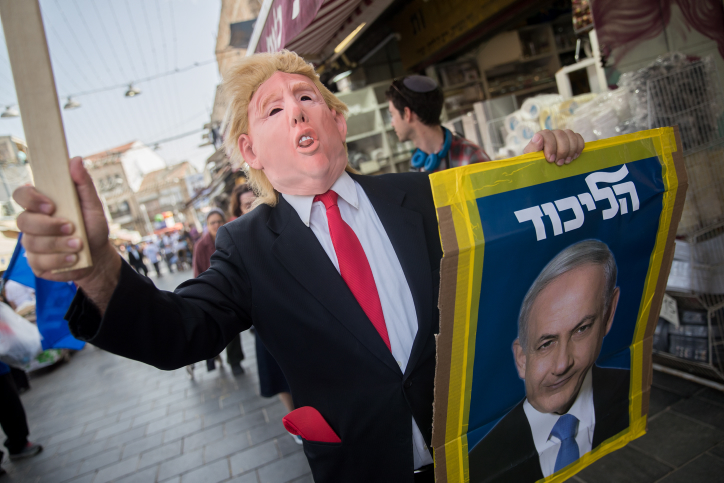 Only Netanyahu knows if he indeed received a green light from Trump to go ahead with annexation. Much breath will be wasted on debating this issue in the months ahead. But what if, for whatever reason, Netanyahu does not go ahead with it? Then what? Would that make the reality Palestinians already live in somehow reasonable or just?

Regardless of possible announcements of annexation, Israel’s actions to date are what we need to focus on. These, in and of themselves, should be the basis for urgent global action. Such action need not wait for any possible annexation proclamation. With or without such an announcement, millions of Palestinians living under the current reality are personally familiar with the brutality of their daily lives. Partially annexed or “temporarily” occupied, Palestinians living under Israel’s thumb do not need legal expertise to realize how cheap their lives are to their oppressor.

Hagai El-Ad is an Israeli human rights activist and the executive director of B’Tselem.