A blogger for Times of Israel has published a post titled “Israel is an Apartheid State.” As always, it got many people upset. Another blogger, Varda Epstein, posted a response which deserves “the worst argument on Israel/Palestine” of the month award (and strong candidate for the all-time record).

Before casually blaming ALL Arabs for “constantly and overwhelmingly [engaging] in acts of terror—not just in Israel, but all over the world” or discussing their habit of “decapitating 3 months-old infants” (seriously, it’s in the text), Epstein manages to get all her facts wrong in one paragraph:

Here is what Ms. Rachmany [the blogger who wrote the Apartheid piece] leaves out (in addition to mainstream definitions for the word that is the basis of her slander): Arabs who live in the West Bank are not Israeli citizens. This is because they have refused Israeli citizenship or have had an application for citizenship turned down because of say, ACTS OF TERROR. As such, these Arabs are not Israeli Arabs and therefore not entitled to use the Israeli court system.

Therefore, even if Ms. Rachmany’s definition of Apartheid, so hard to find in any standard dictionary, were true, it still does not describe the situation of Arabs who live over the Green Line. There is no discrimination against Arabs on the basis of race. There is nothing irrational about the set of legal recourses available to them. They made a choice: the Arabs. Not Israel.

So no, Ms. Rachmany, it’s not a “simple truth” that Israel discriminates against Arabs who live in certain areas and robs them of their right to basic legal redress. And yes, Ms. Rachmany, everyone would argue with that, because your erroneous and dishonest premise is a distortion of the facts.

Back to planet earth: Palestinians in the West Bank were never offered Israeli citizenship, nor can they apply for one regardless of any “acts of terror” printed in all caps. Only a small minority of Palestinians in East Jerusalem were offered Israeli citizenship. The reason those who apply do not get citizenship almost never has to do with security concerns, but rather with a very high bureaucratic threshold. So Palestinians never “made a choice” to lose their civil rights. The occupation and military control were (and still are) imposed on them. According to Epstein’s logic, since Palestinians didn’t have a choice, they must be living under Apartheid.

How shameful of her to say that.

Related:
The worst argument against the Apartheid analogy (I)
The worst defense of Zionism in history 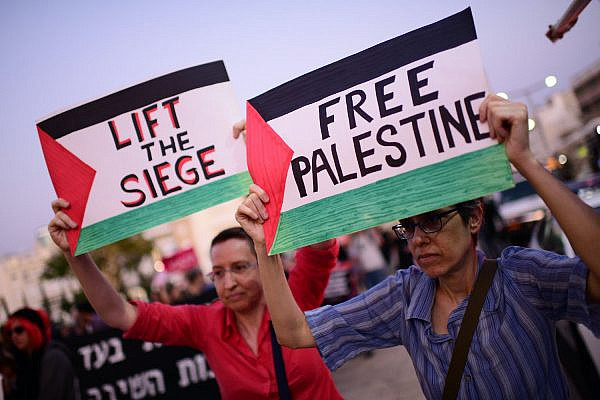 As Israeli Jews, we demand international intervention against apartheid
Over 500 Israeli Jews sign an open letter calling for liberation for all people between the river and the sea.
By Atalia Israeli-Nevo May 21, 2021 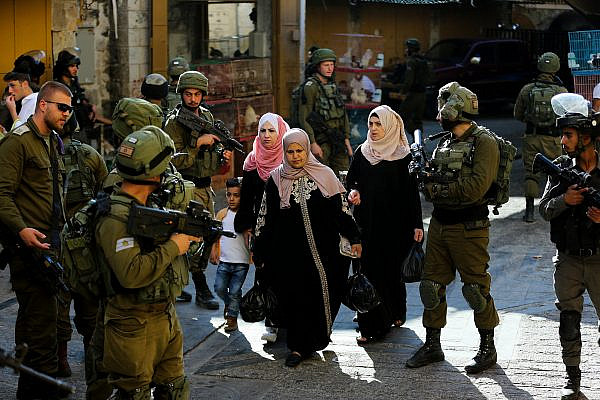