The Israeli Left was quick to praise the UN Security Council’s resolution against the settlements, arguing that it was ‘good for Israel.’ As usual, the Palestinians were left out of the equation. 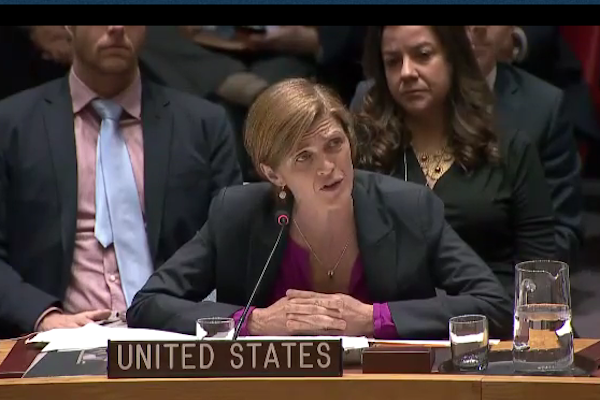 Ever since the United Nations Security Council passed a resolution condemning Israeli settlements last Friday, the Israeli Left has, for the most part, adopted the position that the resolution is “good for Israel.” Surprisingly this stance was adopted only by the Zionist Left, but even some segments of the radical left.

The logic behind the thinking is clear: the UN has given us another opportunity to distance ourselves from the settlements. If only we would learn how to explain to Israeli Jews just how much they contradict our interests as non-settlers, maybe we will finally be able to convince the public that they’re getting a raw deal.

And while there is something enticing about the optimism of taking such a position, especially in days as hopeless these, doing so reveals two central problems:

Firstly, the fact that this line of thought once again erases Palestinians from the equation, leaving the question of the settlements’ prudence as just another aspect of an endless inner-Jewish conversation (“are settlements good for the Jews? For Israel?”). Sorry to break it to you, but the resolution is not “good for Israel”; rather it is good for the Palestinians’ right to live their lives free of the chains of occupation, which has stolen their land and violently oppressed them for 50 years.

But even this position remains problematic. With all due respect to the Security Council, there is nothing new about this position. The UN and its various institutions have been very clear about their stance vis-a-vis the settlement enterprise for 50 years. I doubt that the resolution caused even a single Israeli to change her or his opinion.

In fact, that very thought betrays a total misunderstanding of the forces that prop up much of the public’s unquestioned support for the Right. In a sense, it is a direct continuation of the old adage “money to the neighborhoods, not to the settlements,” and could be just as ineffective for the same exact reasons: both are blind to the fact that the Israeli reality is based far more on national sentiments than class or ethnic considerations. 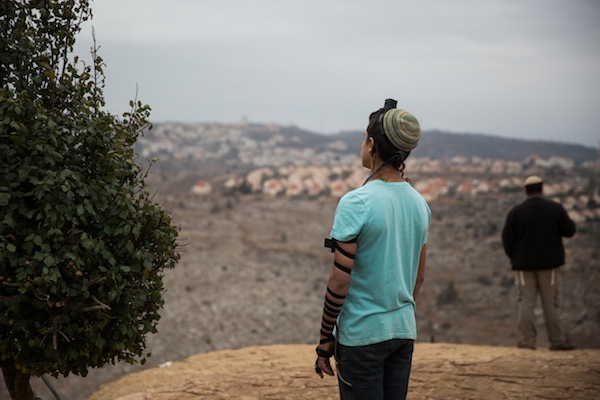 Moreover, it ignores the fact that even considering the feasibility of removing settlements will not be enough to convince the public that their existence is too costly. After all, besides the enormous amount of money invested in the settlement project, the occupied territories are a boon to the Israeli economy — whether due to the environmental resources Israel can exploit, the constant flow of Palestinian laborers into Israel, or a Palestinian economy held hostage by the occupation). And this is before we even get to the fact that the distinction between “neighborhoods” and “settlements” is disappearing before our eyes, as Israelis who cannot afford to buy or even rent an apartment inside ’48 borders search for affordable prices in the West Bank — which to an extent has become Israel’s new welfare state.

The Left’s position recreates the illusion that there are two different entities: “Israel” and “the settlements.” This is a perpetual misrepresentation according to which settlements are pulling the strings, while official Israel is a naive, helpless body that needs saving by the UN.

Israel A, the one from before 1967, existed for 19 years alone. Israel B, the one formed after the occupation, has existed for five decades. The attempt to continue and paint Israel B as some kind of anomaly is not only deceptive, it is absurd. Israel B is not a tumor that can be removed from the country in order to allow Israeli society to heal and recover. Israel B is part of the evolutionary development of Israel A — it is the extension of its own internal logic.

If Israel wants to disassociate itself from the settlement enterprise, it must do so of its own volition. If not, it will pay the price, and the sooner the better.