From arresting activists for erasing graffiti, to proposing a law preventing asylum seekers from sending money they earn abroad: What several judicial and juristic decisions in the past week tell us about contemporary Israel.

First incident: Last weekend, our kindly goons detained a group of Ta’ayush activists who visited the Palestinian unrecognized village of Susya. They visited the place after “price tag” pogromchiks sprayed the slogans “price tag” and “death to Arabs” near the viilage. The Civil Administration – staffed, appropriately, by IDF officers and gunmen – denied the villagers permission to delete those slogans. The officer filing that decision must have had a hard time deciding whether to file it under “stupidity” or “small minded evil.” The Ta’ayush activists managed to paint over the “price tag” slogan, and were in the middle of the dangerous maneuver of doing the same to the other slogan, when our brave policemen charged at them and detained them. The police prosecutor hastily drew up an indictment claiming that the spraying over of those slogans was as dangerous to public peace as the slogans painted a few weeks ago at Yad Vashem.

Now, frankly I was not disturbed by the spraying of Yad Vashem. I mean, these were nonsense slogans meant to shock the Jewish public, which rebranded Yad Vashem as a scared site a long time ago. As such, those slogans not only were not “dangerous to the public”; on the contrary, they provided a public service, by making a few people re-think the dogma they were taught by the Zionist regime. Yes, some insignificant damage was inflicted on public property, but that’s something a democracy should bear without complaint.

But never mind that: the police failed to notice the situation is quite the opposite. The activists were deleting offensive slogans, not writing them – and writing those slogans, by the way, is illegal in Israel. Even so, the police promptly prosecuted not the people who wrote the illegal slogans – which it is unlikely it will ever apprehend – but the people who tried to remove them.

Second incident: Prior to the Disengagement of 2005, the settlers and their helpers carried out several terror attacks, particularly against Palestinians, trying to coax Palestinians to counter-terrorism, which would blow the Disengagement plan up. That is, there were trying to prolong their presence on stolen land by spilling the blood of the innocent. One of the prominent attacks was carried out by the traitor and IDF deserter Eden Nathan-Zada. He used the weapons and training received from the IDF, and while breaking his oath to defend the citizens of Israel, he murdered four of them (non-Jews, of course) on a bus in Shfaram. Among his victims was the bus driver, who the evening before noticed the lonely soldier, and, not realizing he was planning his massacre, took pity on him and drove him a long way towards his home. Soon afterwards, Natan-Zada was captured by the enraged mob, and, the police having thoughtfully enough cuffed him in the bus before fleeing the mob, lynched him.  Some of the people suspected of involvement in the lynching are on trial.

Soon after the Nathan-Zada attack, then Prime Minister Ariel Sharon dubbed him a “Jewish terrorist,” and thus put the phrase into common Hebrew. Yet, these days the public prosecution argues in court (Hebrew) that Nathan-Zada’s attack was a “criminal incident.”

There was nothing criminal in that massacre. It was clearly political terrorism from start to finish. The murderer did not plunder his victims, did not try to gain any profit from it but a political one, and did not know his victims. In letters left behind by the traitor, he made it clear he intends to prevent the Disengagement; but, as far as the prosecution is concerned, there are no terrorist attacks carried out by Jews, there is no Jewish terrorism; terror and terrorist attacks are only carried out by Palestinians.

Third incident: The prosecution decided not to prosecute Shmuel Eliahu for incitement (Hebrew). The prosecution claims, plausibly enough, that Eliahu’s words may have been put out of context by journalists, and it could not obtain a recording. It apparently is not familiar with Eliahu’s speech in Itamar following the massacre there (Hebrew), where he preached on the “mitzvah [religious deed]  of vengeance”, and called upon his listeners “not to show any mercy towards the cancerous growth,” clearly meaning Palestinians. Eliahu loves recording himself; this is a seminal speech, and it is surprising the prosecution couldn’t get a recording.

But given the decision of the prosecution in the “Torat Ha’Melekh” affair, and given that it dropped another case against Eliahu last November – a much more serious one, dealing with Eliahu’s religious edict against selling or renting apartments to non-Jews – it seems that the prosecution of Yehuda Weinstein and Minister of Justice Yaakov Ne’eman basically decided to kill the incitement felony. After all, the logic of the Torat Ha’Melekh decision – that incitement to racism on religious grounds is protected by law – certainly extends to Eliahu: he, too, bases his racism on strictly religious grounds. Now you just have to wonder whether such clemency would be shown to Eliahu’s spiritual twin, Raed Salah, leader of the northern branch of the Islamic Movement in Israel.

Fourth incident: Ne’eman and Weinstein’s Justice Ministry introduced a new law this week (Hebrew) preventing African asylum seekers and migrant workers from sending or taking money outside of Israel. Asylum seekers trying to send money to their families in Africa will face a fine of NIS 29,200 (some 7,300 USD) or incarceration for six months. The Justice Ministry of a proudly capitalist government wants to prohibit refugees from doing what foreign workers do all over the world: send the money they earned with their sweat home. On the face of it, a refugee who will transfer money to Sinai – which in under the admittedly tottering control of a foreign country – in order to save the life of a relative captured and tortured by a Bedouin gang, is risking being imprisoned for it.

The bill glibly says it will not affect people recognized by Israel as refugees. Which seems fine, until you remember Israel does everything it can to avoid ascertaining whether people are actually refugees – because it will be forced to admit most of the people coming from Africa are precisely that. Eighty eight percent of Eritreans seeking asylum in Europe are granted it, and Eritreans are by far the largest group of African asylum seekers in Israel, who rarely grants refugee status.

The bill further says that when an asylum seeker leaves Israel, he will not be allowed to take with him a sum larger than half the minimum wage times the months he worked. The bill jokingly says that should he want to take more, he would just have to ask his employer to prove he earned more – conveniently ignoring the fact that many Africans never receive proper wage slips, and that Israeli employers are in the habit of denying them their last paycheck, when they hear they are about to be deported.

I have a shorter and more accurate bill, which may even help Prime Minister Netanyahu in his new Hasbara  (state PR) project, the one trying to convince Africans not to come here. The working title of the bill is “This is Sodom, 2012”, and it goes like this: Any refugee reaching Israel will be measured by a specially made bed, and should he be too long for it, his limbs will be chopped; if he would be too short, he will be racked until he reaches the proper length; and any bleeding heart leftist women secretly feeding refugees will be smeared with honey and tied to a beehive. It’s quick, easy, and enjoys the benefit of precedent in Jewish tradition. Not a positive precedent, true, but it seems fitting for a country which once claimed to be “a light unto the nations,” and whose jurists have long forgotten “thou shall not abhor an Egyptian” and “thou shall not deliver unto his master the slave who is escaped from his master unto thee.”

Israeli press was abuzz this week with plenty of criticism of the prosecution, over its alleged failure in the Olmert prosecution. Well, anyone who sees a partial exoneration as a failure is advised to skip the whole annoying part of the trial; our conviction rate is close enough to 100% as it is. Secondly, all of the incidents mentioned in this post, in the picture they draw of Israel as it is seen by its jurists, should disturb us much, much more than a canny conman who has once more eluded justice. 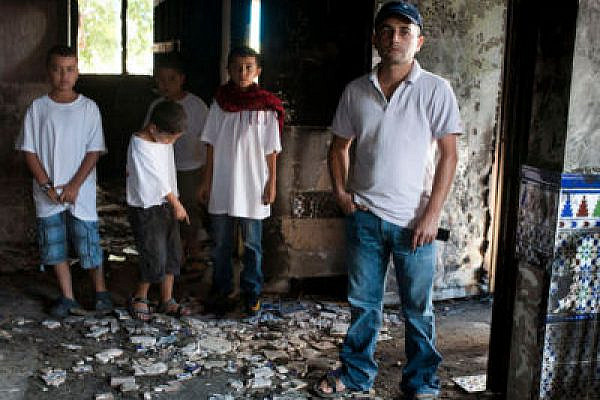 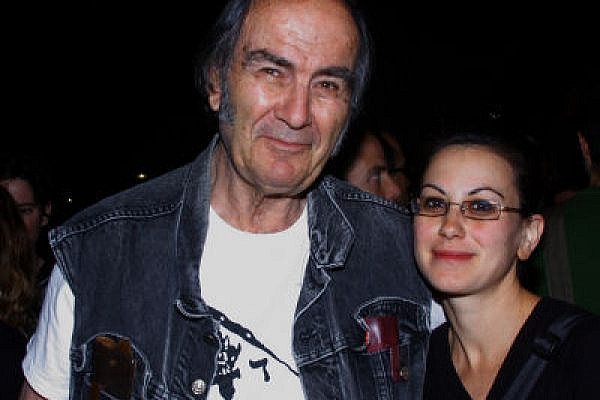 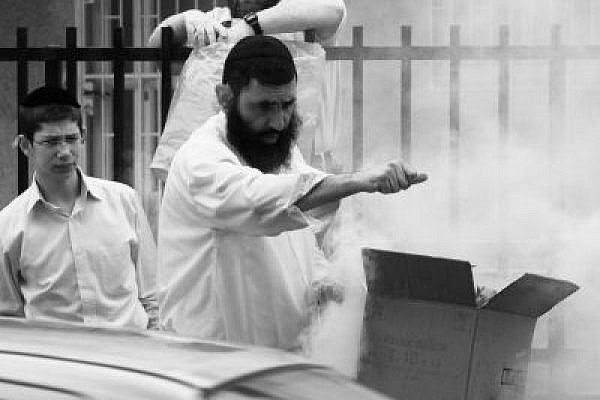