In the next few weeks, I will write a separate post about each of the top ten myths about Israeli policy, tackling the obfuscation and confusion that often characterize discussions of official Israeli positions and actions, at home and abroad. My top ten list appears below

Inspired by the fascinating series on constitutional myths in the United States (well, fascinating for American politics junkies like myself), by Garret Epps in the Atlantic, I have decided to create my own list of myths. This list refers to myths about current government policy in Israel. It therefore excludes the variety of cultural, social and historical myths surrounding Israel, in order to focus on the obfuscation and confusion that often characterize discussions of official Israeli positions and actions, at home and abroad.

The list is not ranked in any particular order. The various myths have been selected in order to highlight different policy issues, although relations between Jews and Palestinians get a very prominent representation, with half the items in the list. I tried to include myths that are both relatively widespread, and significant in shaping discussions of policy.

In the next few weeks, I will write a separate post about each myth, explaining its origins, significance and the reality it conceals. Here is the list (if you have suggestions for more items, feel free to add them in the comments, adhering to 972’s policy on commenting, of course):

Myth #1: Policy towards Palestinians and Arab states is governed by security concerns.

Myth #2: Separation between Jews and Palestinians is not based on a racist ideology.

Myth #3: In response to a flood of illegal immigrants, the government is working to reduce the number of work migrants.

Myth #4: Israel’s social safety net is better than that in the US.

Myth #5: Israeli Arabs receive fewer benefits because they do not have to serve in the military.

Myth #6: The government is afraid of the settlers and incapable of standing up to them.

Myth #8: Women’s rights in Israel are largely the same as in other Western countries.

Myth #10: All Jews are encouraged to immigrate to Israel.

emailemail
Before you go…
A lot of work goes into creating articles like the one you just read. +972 Magazine is nonprofit journalism, owned by many of our writers, editors, and journalists. In order to safeguard that independent voice, we are proud to count you, our readers, as our most important supporters. With your support, we can keep +972 Magazine a strong, independent, and sustainable force helping push the global discourse on Israel/Palestine.
DONATE
More About ultra-Orthodox Jews 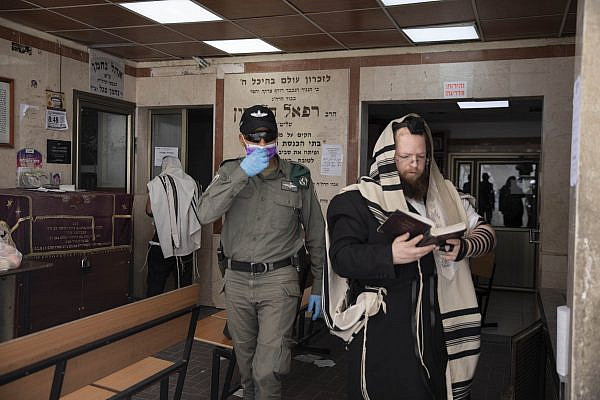 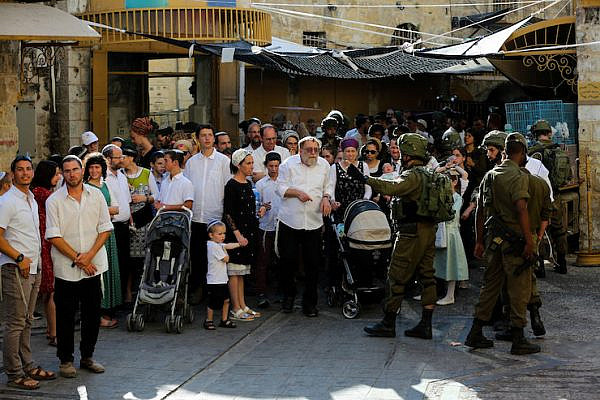 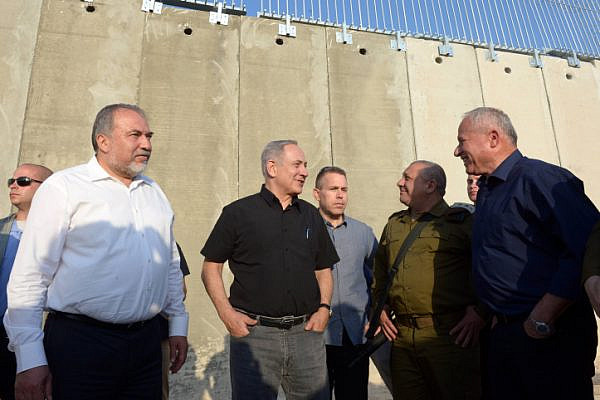