The severed ties between Arab-Jewish culture and the wider history and culture of Judaism and the Arab world are being repaired by a groundbreaking new university degree in Israel.

By Hadas Shabat-Nadir and Almog Behar 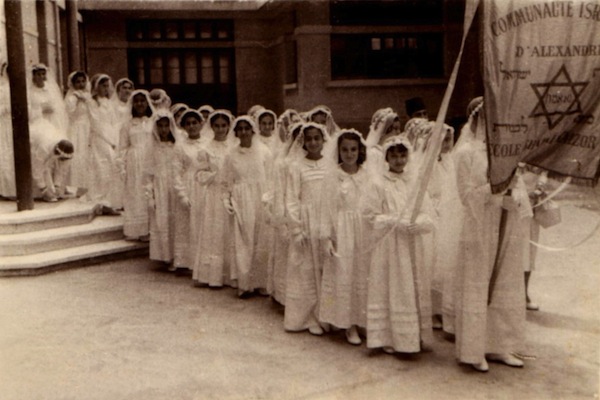 In the 1950s, Professor Shlomo Dov Goitein suggested establishing a chair of Arab-Jewish culture at the Hebrew University in Jerusalem. But what place does Arabic-Jewish culture have at the Hebrew University of Jerusalem? What does a school for Jewish studies have to do with Arab-Jewish tradition? Or with a course on Arabic literature, classical Arabic from the pre-Islamic period, the Quran and the Caliphate, and the Judeo-Arabic language?

Professor Goitein’s suggestion was rejected in line with the spirit of the age and its desire to build a west-facing Hebrew-Jewish-Zionist-Israeli national culture, while in parallel engaging in classical studies of Arabic and Judaism. Neither of these topics gave much standing to Arab-Jewish heritage, either as a language, a culture, or a linguistic-theological dialogue that stretched over many years — and in particular not to the later Arab-Jewish culture that came after the expulsion from Spain.

Like in Goitein’s time, the encounter between Jewish and Arab culture today can seem strange, threatening or undesirable. But with a 60-year delay, we are now in the founding year of the Program for Arab-Jewish Cultural Studies as a bachelor’s degree, which will begin in October 2017 at Ben-Gurion University in Be’er Sheva and at Tel Aviv University.

We began our studies around 15 years ago in various literature courses. We gradually noticed two things: a lack of academic engagement with Mizrahi literature in Israel, and a fixed discussion that featured Mizrahi representation solely in relation to Israeliness and Zionism, while being disconnected from the writing and tradition of the past. We also felt a lack of connection and continuity between the different creative works of Jews from across the Arab, Muslim and Ottoman worlds — whether between religious and secular, between Jewish languages (e.g. Judeo-Arabic, Ladino, Judeo-Persian etc) and Hebrew, or between Rabbinic and modern Hebrew. 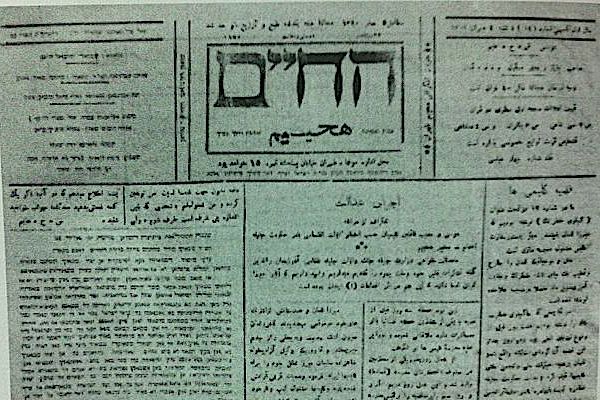 Ha-Haim (1922-1925), a Judeo-Persian newspaper published by Samuel Haim. The right section is in standard Persian and the left is in Judeo-Persian. (Copyright expired)

Literary works from entire periods of Eastern Jewish history, such as the lengthy stretch between the Spanish Golden Age and the beginning of the 20th century, have disappeared and are barely taught in literature courses. Even major works such as those of Rabbi Israel ben Moses Najara, Rabbi Shalom Shabazi and Rabbi David Buzaglo do not have courses dedicated to them. Twentieth-century writers who chose to pen their works in literary Arabic, such as Samir Naqqash and Isaac Bar-Moshe, have also vanished, appearing neither in courses on Hebrew literature nor on Arabic literature. The history of Jews from Arab countries is parceled out between courses on the Israeli people, which cover (albeit narrowly) Eastern Jewish communities, and sociology courses, which teach about (also narrowly) Mizrahim in Israel — as if there was no connection between these two topics.

Our feeling that the culture of Jews from Arab countries has disappeared from university curriculums and is disconnected from the conversation on Mizrahi culture in Israel led us to think about righting the discourse. Mizrahi heritage is taught only inasmuch as it relates to the State of Israel, as if Mizrahim were born in the West and have internalized the Israeli-Zionist worldview. We felt the need to break out of the fixed categories of identity and look at Mizrahiness not just in connection to Israel but also in relation to the Arab-Jewish culture and writing that developed over so many years. We sought to release “the Mizrahi” from the reductive and often negative context in which he is connected to Israel, and to offer up a deeper and broader cultural, historical and linguistic context. 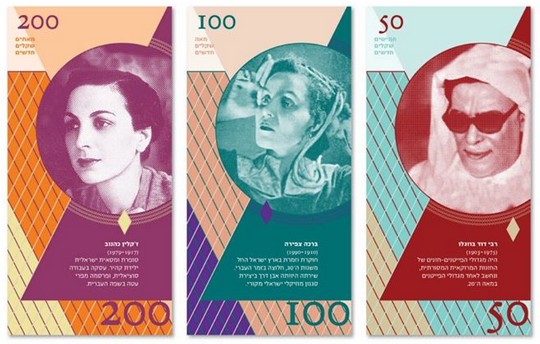 At times it seemed as if our new program of Arab-Jewish cultural studies might be shelved, overcome by resistance as was Goitein’s idea. Even today, the thought of mixing the study of Hebrew literature with that of Arab-Jewish literature arouses intense emotions and often fierce opposition. Ultimately, however, we were able to surmount the opposition and could feel the enthusiasm of those around us who had been anticipating this moment.

Our program combines the study of Arabic literature with classical Judeo-Arabic and the many Arab-Jewish dialects of later periods. The courses will cover Arab-Jewish culture from different aspects: historical, literary and philosophical, with the aim of bringing together poetry, song, Jewish law, Talmudic literature and the philosophy of Jews from the Arab world as well as of Mizrahim in Israel — in Hebrew, Aramaic, Arabic and colonial languages. The program will also look at secularism and tradition; affiliations between Judaism, Christianity and Islam; and the ties between different cultures.

From our point of view, the program seeks to address a profound lack in Israeli and worldwide academia, and to anchor Arab-Jewish cultural studies in the cultural, linguistic and historical ties that are currently missing from most curriculums. Arabic is Judaism’s third language, after Hebrew and Aramaic, and we want to bring it into the academic and public spheres, in Israel and the Arab world. In this way, we seek to bring together anew Hebrew and Judeo-Arabic literature, and Arabic and Judeo-Arabic literature.

Hadas Shabat-Nadir is a literary researcher. Almog Behar is a poet and literature critic. A version of this article was first published in Hebrew on Haokets. Translated by Natasha Roth.