Although Israel’s Transportation Ministry has begun promoting green, sustainable transportation, a closer look at the government’s program reveals tremendous gaps between public transportation in the Jewish communities and the neighboring Arab communities.

By Toby Cohen and Hagit Naali-Joseph

Anyone for whom the quality of the environment and the future of the planet are top priorities is probably pleased to read the recently published report to the effect that the city of Ashdod has won a special Transportation Ministry tender to finance a plan that will encourage city residents to switch to public transportation. The prize for the winner is almost unheard of in terms of public funding in Israel – NIS 220 million ($59 million), which within four years is supposed to turn Ashdod into a green city that will serve as a model for other Israeli cities. Undoubtedly this is an impressive and praiseworthy plan whose outcome is guaranteed.

But behind the numbers and the promises by the finance and transport ministries to promote green and sustainable transportation, lies a more complex picture. The budget allocated to the program is exceptional in terms of public transportation in Israel, but it is available only to cities with a population of 70,000-250,000, and only to those who can meet the conditions of the tender, including excellent organizational ability, substantial manpower resources, expensive maintenance of infrastructure and more.

This means that the tender and the accompanying budget are totally unavailable to weak local authorities, where there are serious transportation problems. In light of the fact that the budgets for developing transportation in the local authorities (municipalities) in general and in the weak ones in particular are limited, it turns out that unintentionally, the aforesaid initiative in effect increases social gaps between the municipalities.

The overall budget for the development of public transportation in the Arab communities in 2012, as part of a five-year plan for the development of Arab local authorities, was only NIS 30 million, compared to the NIS 220 million now being allocated for public transportation in Ashdod alone. We can only imagine the progress that could be achieved in Arab communities all over the country with a similar budget, and the social and economic effect of a budget of that size.

Public transportation is an important socioeconomic tool, which in addition to its environmental advantages makes employment, health care, education and other vital services accessible to weak populations. There are very few instances where such a significant budget has been found for developing public transportation, and it should have been allocated to strengthen the weak local authorities, which are so badly in need of it.

We should welcome any government initiative to promote public transportation, but the government ministries should also take cost-benefit aspects into account and should assist weaker populations, where a significant improvement could be achieved with relatively low budgets. The Transport Ministry would do well to find similar budgets and to launch a parallel initiative for Arab local authorities, in the hope of repairing the profound discrimination in the public transportation infrastructure.

The writers are urban planners and researchers at the NGO, Sikkuy, which promotes civic equality. This article first appeared in Hebrew in The Marker.

BECOME A MEMBER
More About ashdod 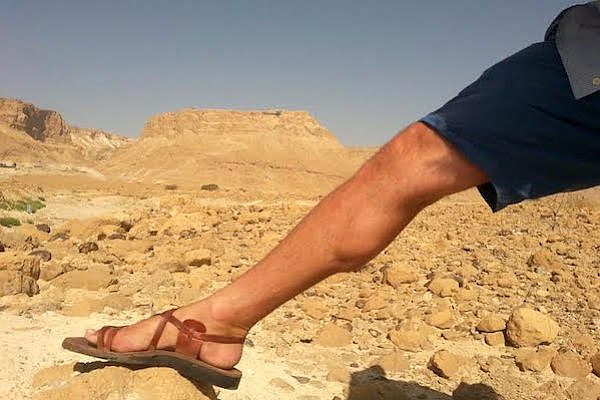 Why I took 32 photos of my leg
I hurt my leg, so I gave it a treat: a trip to sites across Israel/Palestine that tell of just how fragile the human body is. The doctor says my leg is fine, but I have doubts. I twisted it playing football (soccer, so be it) last autumn, tore a muscle and feared damage to…
By Yuval Ben-Ami July 26, 2016 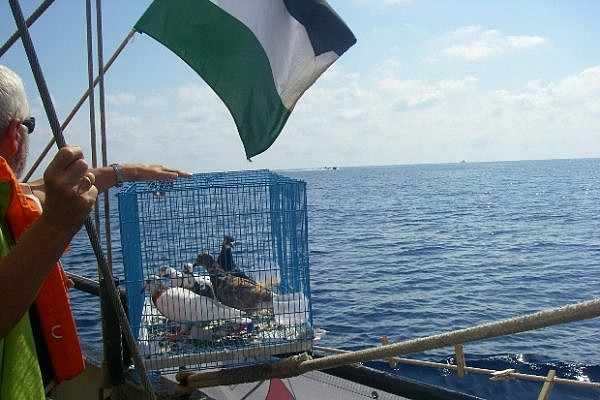 EXCLUSIVE: Photos from the Gaza aid boat intercepted by the IDF
The following are exclusive photos taken on board the Estelle, as the ship was sailing toward the Gaza Strip in an attempt to break Israel’s siege on the coastal territory. The Israeli navy took over the ship before it reached its destination, and arrested some twenty activists, among them three Israeli citizens. Huge efforts were…
By +972 Magazine October 21, 2012 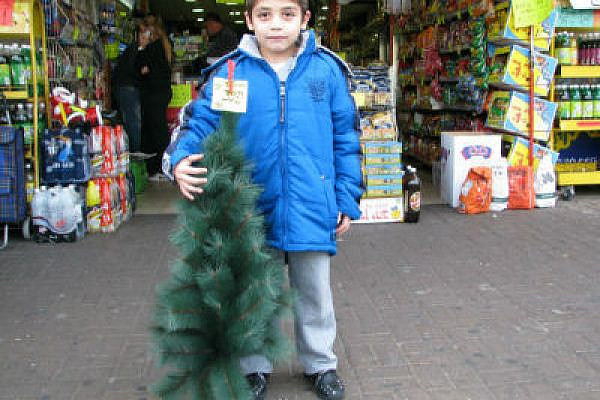 A Christmas journey part 11: Granpa Frost & Snowflake
<< The Christmas Journey Home Petah Tikva – Ben Gurion airport – Ashdod – Givatayim, Merry Rashdistvo! I was hungry, walking at dusk into the city of Petah Tikvah from the Baptist Village. I took a peek into a a small Russian tavern. The looks of it didn’t really work my appetite, but something in…
By Yuval Ben-Ami December 21, 2011