Anonymous sources in the Obama administration have told +972 magazine they have no clue how to respond to Defense Minister Ya’alon’s remarks about Secretary of State Kerry. (Satire) 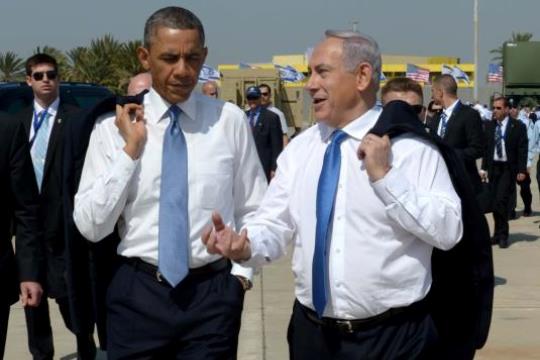 WASHINGTON — One day after Israeli Defense Minister Moshe (Bogie) Ya’alon said that Secretary John Kerry is “messianic and obsessed,” sources in the U.S. administration told +972 Magazine they “did not see THAT coming. Whoa.”

The source said that until now, Israel had always known its place on the totem pole. “They basically owe their existence to us, so that’s why they’ve always done what we’ve asked them to.”

“For example,” a senior White House staffer explained, “when we told them to stop building in the West Bank, they immediately brought the construction to a halt. To my recollection, this is the first time Israel has bitten the hand that feeds it. And that’s a no-no. We won’t take that sitting down. Nuh-uh.”

Another source said that, “seeing as how the relations between President Obama and Prime Minister Netanyahu have always been so great, we’re surprised to suddenly see this attitude from Jerusalem. I mean, everything up until now has shown that Israel knows who’s running the show around here.”

Indeed, looking back at the relations between the two countries, Israel has over the years always shown the utmost respect and compliance with its “big brother” from the West.

Another senior administration in the Oval Office said that relations had grown even closer recently during efforts to curb Iran’s nuclear program. “I mean, we were totally in sync with these guys – what the fuck happened?” he asked.