Last week, I initiated an experiment in crowd-funded journalism with this blog post.  In it, I described my first trip to Cairo in 2009, my feelings at watching the revolution from afar, and the obstacles that freelance journalists face in finding enough commissions to pay for journalism that involves traveling abroad. I ended by announcing a campaign to raise funds from readers, via PayPal donations, so that I could return to Egypt and report about the ongoing, post-Mubarak revolution for +972 Magazine.

The response was fantastic: Within two days, I had received more than $1,000, in amounts ranging from $3 to $100. Many people sent very touching notes to accompany their donations. Fellow journalists encouraged me in my quest to find a model for financing freelance journalism; a couple expressed an almost giddy enthusiasm at my taking the initiative, and finding an opportunity to write direct journalism about topics that interest me and my readers, rather than what editors think will interest their readers. People who had been reading my blog and articles for years wrote to tell me how much they enjoyed my writing and looked forward to my reports from Egypt. Others wrote that since my Facebook page and Twitter feed were their main sources of news, they were happy for the opportunity to make a donation.

I’d launched the experiment with a lot of trepidation, fearing it might fall flat, so the enthusiastic initial response was a tremendous boost. 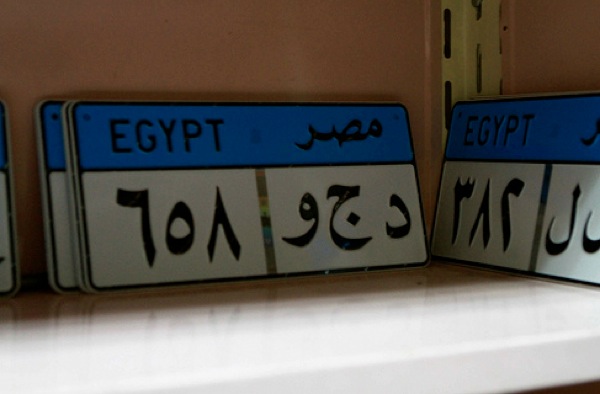 My plan was to leave for Cairo sometime next week, but I realize now that I will need to leave by this coming Thursday – the day after tomorrow –  in order to be there on time for the upcoming referendum on constitutional amendments (on Monday), and in order to be at Tahrir Square on the Friday before the referendum, which is this Friday. There is only one direct flight per week from Tel Aviv to Cairo, and it leaves on Thursdays.

So I broke down my expenses – flight, accommodation and meals, transportation and a paid translator – and went over them with an Egyptian journalist, an old friend who is based in Cairo. We agreed that I will need at least $4,000 to cover my basic expenses for a three-week trip to Egypt that involves traveling around the country and occasionally paying a translator to accompany me. Yes, so now you know why the financially beleaguered news media is no longer able to maintain dozens of foreign correspondents around the globe. It’s just too expensive! This is why nearly all the newspapers that used to have permanent correspondents based in Jerusalem, Cairo, Beirut, Damascus and Amman now have one correspondent for the whole region. Unless there is a major story, newspapers rely on a combination of local stringers (freelancers) – reporters that are paid per article, as needed, rather than a monthly salary with benefits –  and wire services, like Reuters and AP. The result is that the wire services are really driving the news agenda these days, which means that a lot of less-obvious stories do not get covered.

My goal is to raise $3,500 by Wednesday night. This doesn’t leave much time, I know, but I am optimistic. I am embedding a donations meter, so that readers can watch as progress is made toward my goal. I have already raised $1,000 and need $3,500 more – for a total of $4,500 to pay for expenses and allow me a little safety net as well – in case my camera or laptop needs an emergency repair, for example, or in case I have a minor injury that requires paying for medical attention.

To donate, just click on the words ChipIn! in the button embedded below. It will take you directly to PayPal; and once the transaction is approved, the meter will show the progress toward my goal.