By choosing an ‘easier’ cause to fight for, some Israelis have decided they can have it all. By showing compassion to animals and their suffering, we can live with the continued blindness to the pain of the humans among us. 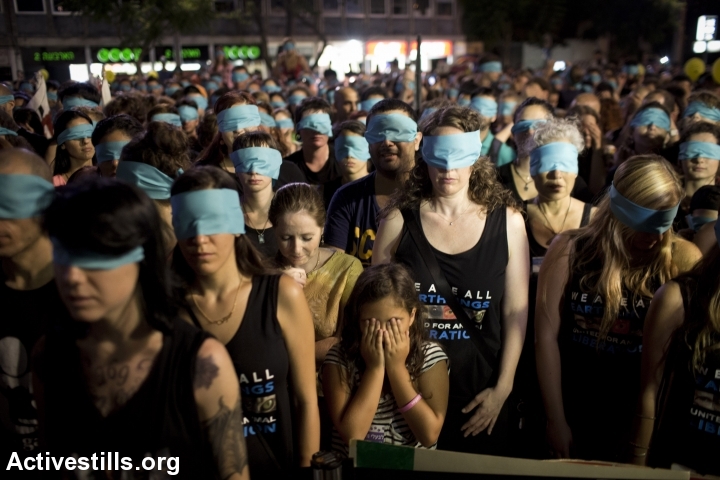 Israelis have taken to vegetarianism and veganism perhaps more than any country in the developed world. This is a good thing; if you measure suffering in years and number of casualties, it is valid to say that animals are the main victims of history.

I believe Israeli vegans genuinely do care for animals. There is no doubt that many of them fight for other causes as well — in 2011, hundreds of thousands of Israelis took to the streets to protest growing economic disparities, resulting in one of the most vigorous social movements in the history of the country. The tragedy with social actions in Israel, however, is that they emphasize just how much Israelis are willing to turn a blind eye to one of the most significant immoral human right violations: Israel’s decades-long oppression and occupation of millions of Palestinians.

By choosing to fight for more mainstream causes, many Jewish Israelis allow themselves to continue living in dissociation. It serves as a way to clear their consciences from their indifference and passiveness in the face of the human rights abuses in the occupied territories.

I want to suggest academic socio-psychological explanations for the reasons why many Jewish Israelis avoid protesting about the occupation, while they are very vocal and comfortable fighting for other causes.

One explanation is the many social and physical walls between Israelis and Palestinians. These walls manifest literally — with the separation barrier — but also in segregated schools, neighborhoods, and institutions that act as emotional, cognitive, and cultural barriers. The result is a distortion of reality that is meant to justify the occupation and dehumanize Palestinians.

We know from a 2010 study on the implications of occupation on the occupying society that many Israelis use various defense mechanisms to dull the feelings of guilt regarding the oppression of Palestinians. Psychological defense mechanisms help them keep their self-perception as “good human beings” while terrible acts and events are taking place nearby.

When people are exposed to information they cannot cope with, they steer away from that information. This state of denial may be an unintentional self-lie. It is a state of knowing and simultaneously not knowing.

In “States of Denial: Knowing about Atrocities and Suffering,” a comprehensive study on the sociology of denial, Stanley Cohen refers to this kind of denial as a way of keeping secrets from ourselves, of turning a blind eye to the truths we find challenging to deal with. As such, denial serves as protection from the moral costs of recognizing and taking responsibility.

The occupation is incompatible with equality. In the face of grave abuses and human rights violations, like those documented by Breaking the Silence, B’Tselem, and others, coming to grips with the understanding that human beings in our society can act so cruelly in our name can lead to significant pain. This creates moral confusion and shame, as Feagin and Vera claim in their theory about the emotions of the privileged group in a racialized society. Trying to deal with the contradiction between what people believe in — equality, love, and kindness — and what they are expected to do (fight for it) can have a psychological effect, one that people try to avoid, they write. 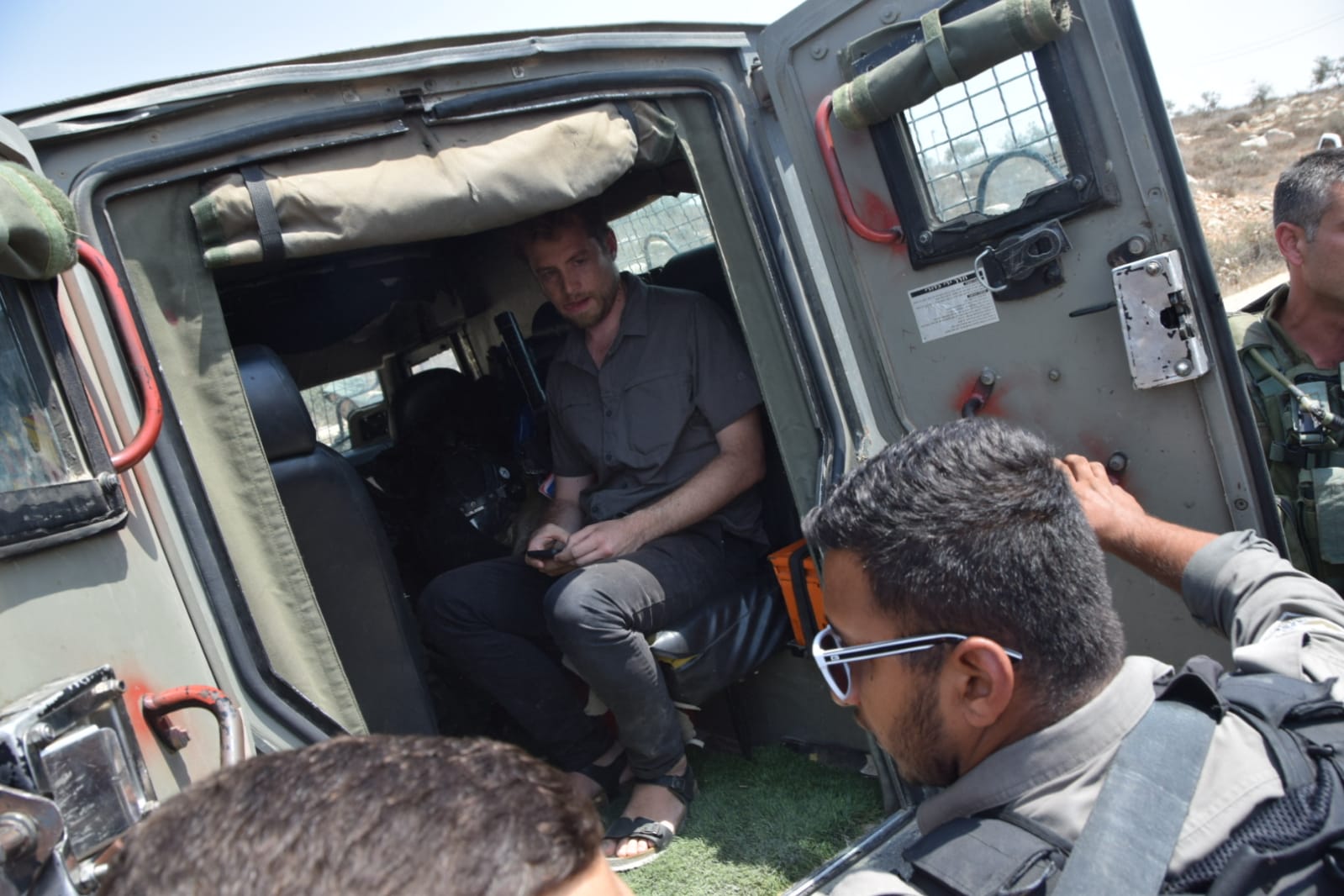 The more one becomes aware of injustice, the more challenging it is to ignore the ensuing moral and political questions and feelings. The dissonance builds. Members of privileged groups may feel guilt about knowing yet not acting to change the unjust reality, and often use denial as a defense mechanism. As such, mainstream causes such as veganism can act as a substitute for genuine moral reckoning; doing so helps people anesthetize themselves against the pain caused by guilt in the face of the occupation.

A social reality in which one group is in conflict with another group, in which Israel militarily controls millions of Palestinians, demands consensus regarding personal feelings, according to Cohen. When a group member raises question marks about the status quo, he or she risks condemnation, social distancing, and possibly even ostracism or social boycott. To avoid that outcome, research has found that some will try to avoid expressing these feelings and others will activate a mechanism to prevent the development of guilt in the first place. Protesting, or even speaking out against the occupation, can put one at risk of being bullied by our friends and society.

By choosing an “easier” cause to fight for, such as animal rights, however, some Israelis have decided they can have it all. By showing compassion to animals and their suffering, we can live with the continued blindness to the pain of the humans among us. By adopting a more mainstream cause, scores of Israelis have been able to avoid the responsibility and guilt of doing nothing about the occupation, avoid paying a price in social and family lives, and above all avoid living in an emotional-cognitive state of distress.