Israel controls the access to water from the Jordan River to the Mediterranean Sea. Its disproportionate allocation of water, the settlements’ takeover of natural springs, and the prohibition against maintaining and constructing water cisterns in the West Bank without Israeli permits make water a sparse commodity for Palestinians. This illustration is the sixth in a series of infographics on Palestinian civilian life under occupation.

Michal Vexler is a designer and an activist. This work – a part of a series of infographics regarding the effect of the occupation on the Palestinian civilian population – is presented here with her permission.

Get Our Weekly Newsletter
Before you go…
A lot of work goes into creating articles like the one you just read. +972 Magazine is nonprofit journalism, owned by many of our writers, editors, and journalists. In order to safeguard that independent voice, we are proud to count you, our readers, as our most important supporters. With your support, we can keep +972 Magazine a strong, independent, and sustainable force helping push the global discourse on Israel/Palestine.
DONATE
More About distribution of water 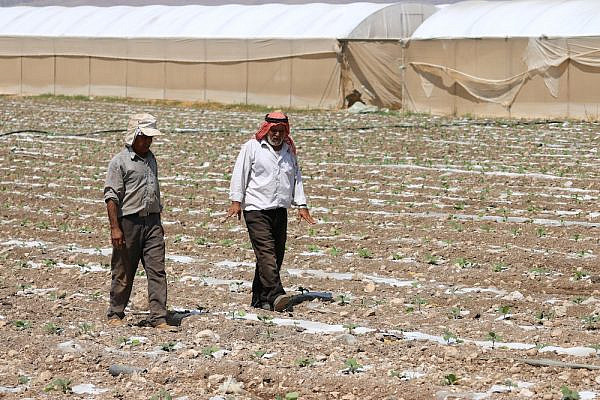 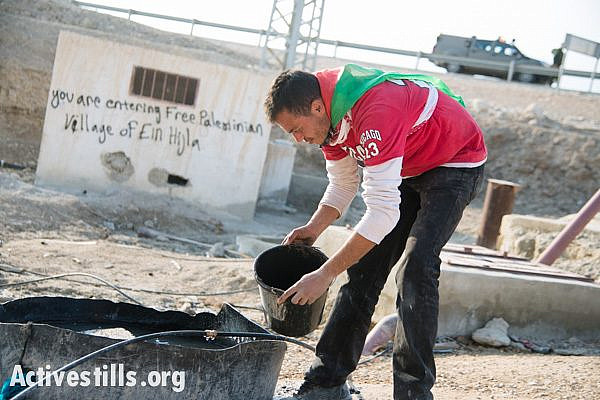 WATCH: Far from the public eye, Palestinian villages are being dried out
Qarawat Bani Hassan, a Palestinian village in the West Bank water shortage since Israel’s national water company decided to reduce its supply. This past July, Israeli activists visited the village and heard first-hand how the residents cope.
By Social TV August 19, 2016 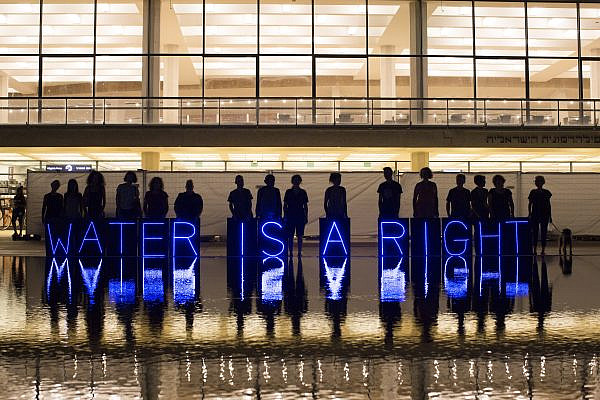 Global protests highlight severe water crisis in Gaza and West Bank
An international light installation coordinated by the ‘Water Coalition’ calls for equal water rights for Palestinians. Activists across the world organized light installation protests over the past few days to bring attention to the diminishing water supply for Palestinians in the West Bank, along with contamination and severe water shortages in the Gaza Strip. In a display…
By Orly Noy August 15, 2016