Palestinian voters in the West Bank are casting their ballots for the first time in six years, as part of the occupied territories elect municipal council officials in nearly one-hundred towns and villages.

HEBRON, WEST BANK – On Saturday, Palestinians went to the polls in an election that is being closely watched by the Palestinian Authority and by the international community. The vote for municipal councils is seen as a precursor for parliamentary and presidential elections, even though Hamas, the Islamic militia-cum-political party that controls that Gaza Strip, is boycotting the vote. Hamas insists the elections, which have been delayed on numerous occasions since their originally scheduled date in 2010, should not take place before Palestinian reconciliation. 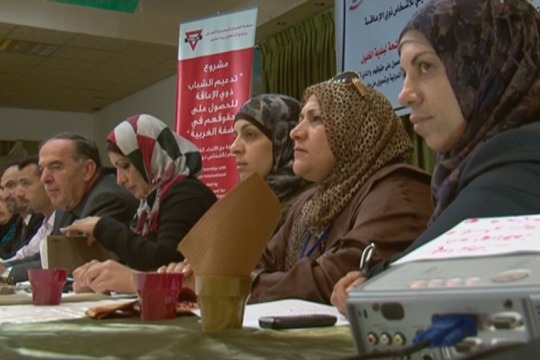 Meanwhile, in Hebron, an all-female slate – thought to be the first in the Arab world – is contesting seats for the West Bank’s most populous city. Headed by Maysoun Qawasfi, a mother of five children aged 7 through 20, she recruited ten other women – as young as 26 years old – to join her. An impressive speaker (in both Arabic and English), Qawasmi works a full-time job for the Palestinian news agency Wafa. She has invested a few thousands of dollars of her own money in the campaign, believing that women can make a difference, particularly in the religiously conservative city of Hebron.

Some have dubbed Qawasmi’s efforts as part of a growing “women’s spring,” though much of it appears underground. Inspired by the so-called “Arab Spring,” a growing number of women in the Middle East are calling for greater gender-equality and representation. Many of them communicate online, making Qawasmi’s public call for involvement even more significant. 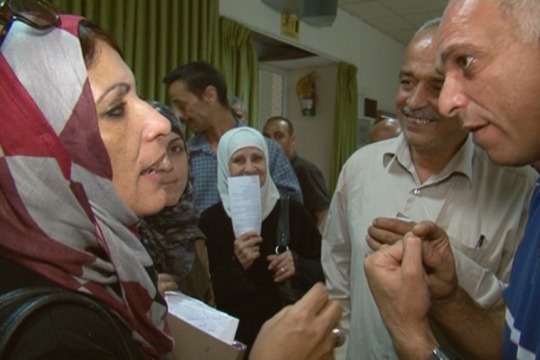 Qawasmi says she was a strong person even before the “Arab Spring.” She insists women’s rights are theirs to take, and is determined to fight on her behalf, on her daughters’ behalf, and on behalf of women everywhere.

On Thursday, the last official day of campaigning, I spent the day with Qawasmi in Hebron, a city burdened by Palestinian bureaucracy, and divided and constrained by Israeli occupation. Even as we spoke, Israeli military jets flew overhead. Qawasmi believes that the existing guard – the men – have failed to bring about the changes that Palestinians need, from jobs, to education, and an end to the occupation. 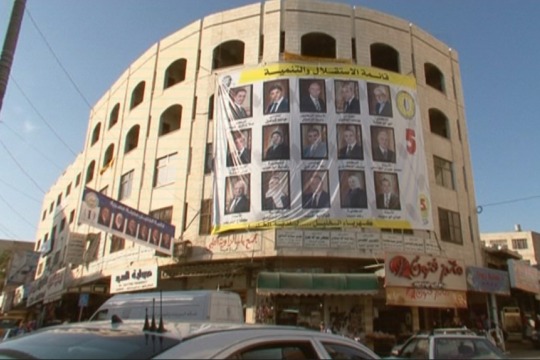 It’s unclear how well her “Women’s List” party will do. It consists of eleven candidates vying for spots on the 15-member council. By law, one-fifth of the seats must be reserved for women, and indeed many of the more official parties have women listed on their slates. Qawasmi’s independent party may not even get one seat. But she insists she is already a winner.

BECOME A MEMBER
More About elections 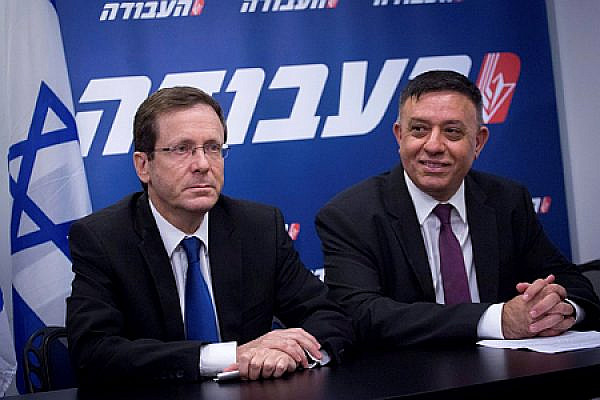 Pandering to the Right is a losing strategy for Labor
Israel’s Labor Party must decide what it stands for before the next round of elections. Without a true vision for the country, there’s really no reason it should win. Avi Gabbay, the new head of Israel’s Labor Party, appears to be plotting a master strategy for winning elections, with laser-razor precision. A largely unknown candidate,…
By Dahlia Scheindlin November 16, 2017 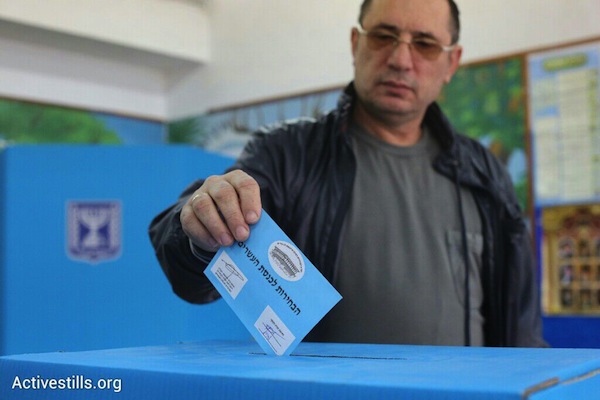