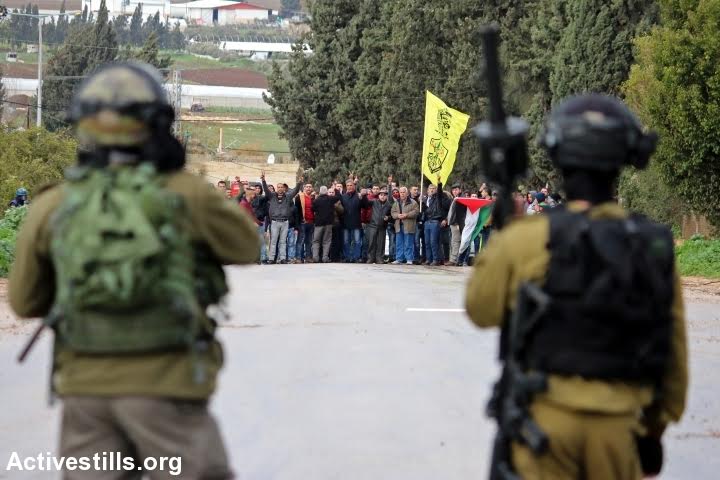 After three days of strict military closure, the Israeli army lifted its blockade Saturday evening on the town of Qabatiya in the northern West Bank.

The blockade was put in place last week after three Palestinians from the town carried out a shooting attack at Jerusalem’s Damascus Gate, killing one Israeli Border Police officer and wounding three others. The three Palestinians were immediately shot and killed by Israeli security forces. Many have called the closure on Qabatiya a form of “collective punishment.” 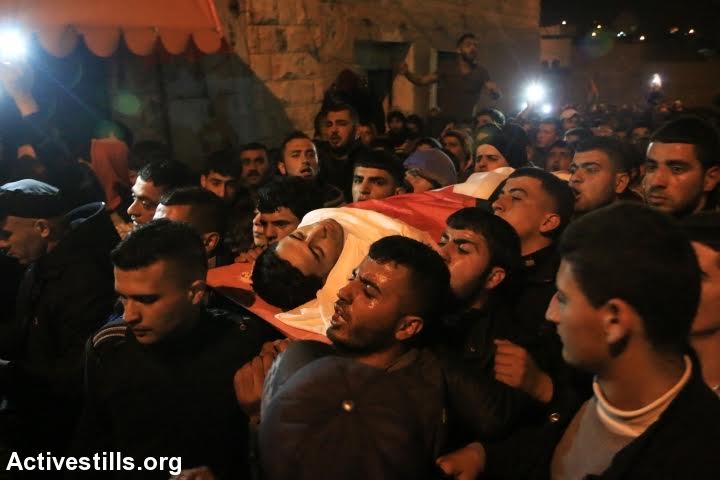 As a result of the closure, each of the town’s entrances was completely sealed off with dirt mounds, preventing passage in or out of the village, home to 20,000 Palestinians. The schools closed their doors and residents were stuck at home, while commercial traffic in the town came to a complete standstill, drastically affecting Qabatiya’s vegetable market — the largest in the West Bank.

Clashes erupted across Qabatiya and last for several days, leaving dozens of Palestinian wounded by live fire and rubber bullets. Three Israeli soldiers were wounded last Thursday night by stone-throwing while carrying out raids in the village. 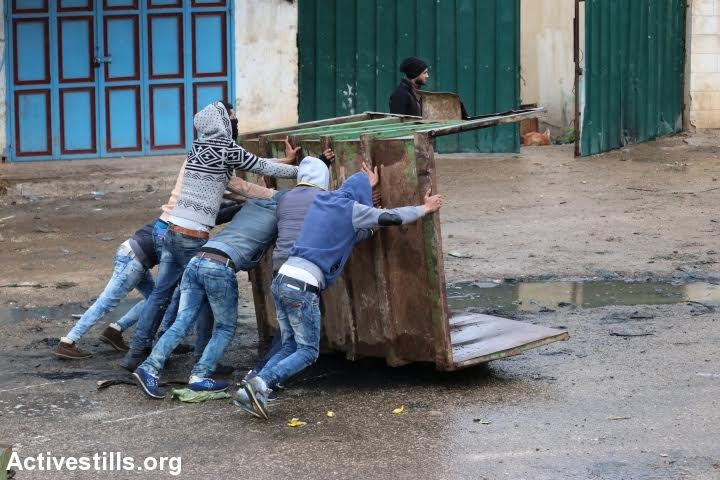