In a letter from prison, Israeli conscientious objector Hillel Garmi responds to Ahmed Abu Artema, one of the leaders of Gaza’s Great Return March. ‘Although we will not agree on everything, I discovered a vision for justice in your writing.’ Read Abu Artema’s open letter here. 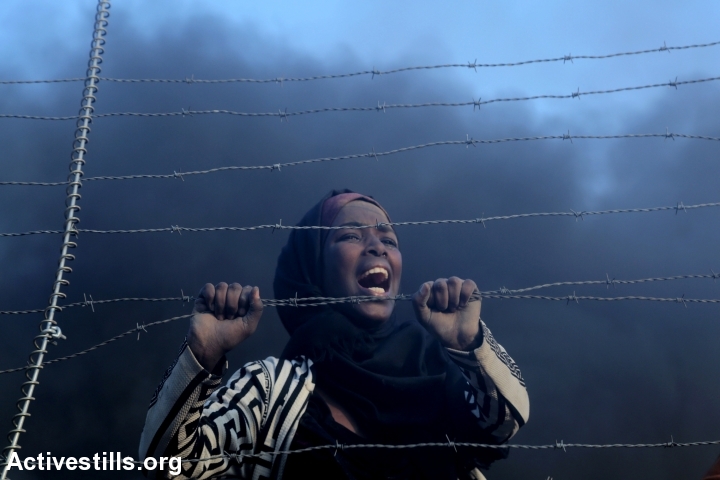 I am writing to you from an Israeli military prison, after the open letter you published last week was read to me over the phone. It is not easy for me to write from prison, and at first I thought to wait until I am able to do so from the comfort of my own home. In the end, however, I decided to respond now with a short and simple letter. Over the last few years I have done much deliberation. At first, I mulled over whether to enlist in the army. As I began to realize I would be avoiding military service, I began to think about how to do so. I first thought of obtaining the necessary documentation to show that I am mentally unfit to serve. Then I thought about refusing to serve anonymously.

Finally, I decided on a public refusal. As I was coming to terms with my decision, I began to think about how to maximize my influence by bringing my decision to the public consciousness. I read about past conscientious objectors and tried to imagine how I could breathe new life into the phenomenon — to say something that would make it real and make it relevant for others.

As I weighed the possibilities, the Great Return March began in Gaza. On the one hand, I saw how the protests were covered by the mainstream media in Israel, which deemed them as a clever and violent provocation by Hamas — and which shed a positive light on the Israeli army’s violent and disproportionate response. On the other hand, I saw a different image being portrayed on alternative and international media outlets. Aside from a few exceptions, which are inevitable in almost every popular struggle, I saw an extraordinary and nonviolent civil initiative. In my search for the truth I found articles you wrote, which included a vision that aligned with my own.

Those who seek peace on both sides heave searched for a pragmatic partner with whom they can agree with on over conditions to end the violence — conditions that both sides can compromise on, instead of searching for universal principles of justice that can everyone, at least theoretically, can agree on. Although it is natural that we will not agree on everything, I discovered that vision for justice in your writing. Justice, democracy, and the principles of equality and freedom for all. It is an aspiration for justice that takes into account the historical injustice against the Palestinians, and does not try to create another injustice at the expense of another group. This is a form of justice one can fight for, not only compromise over. 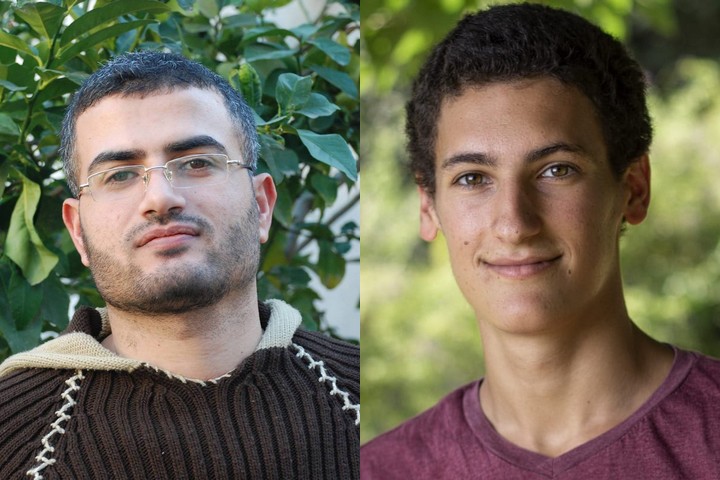 Today, between the river and the sea, live more than 13 million people under three different governments with complex relations of authority. None of these governments are happy with their borders, and none of them are democratic — two of them have not held elections in over a decade, and one because it rules over the other two and millions of their subjects, without viewing them as citizens. Each of these governments is willing to immiserate the life of millions in the name of their unjust aspirations. Since we all live under one unjust and undemocratic system, we must struggle together.

I will support any formula that puts an end to the violence, but I agree with you that a democratic state for all its citizens is the most just and legitimate solution. As trivial as it sounds, we must remember that the main obstacle to every one of the proposed solutions is that a critical mass of people on both sides are not willing to accept them and do not believe that they will hold up. Instead, they prefer to double down on their own nation’s interests at the expense of the other.

I believe that the way to overcome these critical masses is through a joint cross-national struggle, which will not bring people together to reach a compromise, but rather a solution that will draw its legitimacy from universal principles of justice. That is why I chose to take inspiration from the Great Return March and these popular protests, to try and give more meaning to my conscientious objection. I tried to draw a comparison between the nonviolence of the leaders of the march and my own civil disobedience. I was moved to see that my message reached you, and I hope that it can form the basis for even bigger initiatives.

Hillel Garmi is an 18-year-old Israeli conscientious objector from Yodfat. He is currently serving his fourth term in military prison for refusing to join the Israeli army. This article was first published in Hebrew on Local Call. Read it here.