On Sunday, as Israeli security forces were rounding up activists who were trying to enter Palestine, a racist conference was held in Ramle and a middle-aged woman was beaten for protesting racism. Welcome to a frightening Israel, where being non-racist is dangerous

Even though almost all of the “Welcome to Palestine” participants were prevented from reaching the West Bank, the campaign was a success. As the international and local media watched, 79 internationals were refused entry to Israel. But they weren’t trying to enter Israel. They were trying to get to Bethlehem, in Palestinian Authority-controlled Area A. And they brought the world’s attention to the fact that Israel seems to consider even Area A its own, that Palestinians have zero power over their own territory, that the occupation shuts Palestinians off from the world and makes any sort of normal life impossible.

The campaign also shed light on how intolerant the only democracy in the Middle East is of the mere words “Palestine” and “Palestinian.”

On the airplane from Geneva to Tel Aviv, I had the chance to meet some of the activists. One showed me the letter she would present to Israeli authorities. It didn’t say anything about the occupation or the nakba—the type of things that are sure to send security forces into a panic. No, all it said was that she had been invited to help build a Palestinian school and would be hosted in Bethlehem.

Israeli authorities said that the activists were provocateurs who sought to delegitimize Israel. If building a Palestinian school is provocative, if the mere act of meeting Palestinians is “delegitimizing,” what does that say about Israel?

After we got off the plane, I hung back and stayed behind a group of activists as they went through passport control. They silently handed their “provocative” letter to authorities who promptly whisked them away.

As for me, I was allowed to photograph only the Ministry of Tourism officials who were handing out flowers and water to the passengers arriving at Terminal 1. Security guards threatened to arrest me when I tried to film anything else. They threatened to arrest me for moving too slowly through passport control, too.  Eventually, I was forced to present my passport and then two men escorted me to a bus that took me, the other Israelis, and a few internationals to Terminal 3, the main building.

There, I was reminded that Israel’s intolerance doesn’t stop with Palestinians. When I got to the arrivals hall, I noticed that right-wingers were allowed to protest the fly-in. When Israeli leftists quietly unfolded small sheets of paper that read “Welcome to Palestine”—and when one held a drawing by a Palestinian child—security swarmed them. As they were hustled off to detention, the right-wingers followed, screaming that the leftists should “go to Syria” and that “Israel is the most democratic country in the Middle East”—which was ironic given that the activists were being detained for holding up a small piece of paper that included the word Palestine.

Israel’s true colors were also on display at Sunday’s Ramle Conference, a short ride away from Ben Gurion International Airport. There, Israeli politicians and right-wingers—including Knesset Members and rabbis who are paid by the government—gathered to discuss the “problem “of foreigners (read: non-Jews) in Israel, or as Interior Minister Eli Yishai put it, how to “protect the Zionist enterprise.”

David Sheen attended the conference and, via Twitter, reported on the politicians and rabbis’ incitement. (Sheen’s tweets were storified by Issa Edward Boursheh. Click here to read.) One MK said he started an organization to “save” the Jews of Tel Aviv from foreigners, another claimed that there are no African refugees—they’re all just infiltrators. (Considering the horrors that many Sudanese escaped, is that not reminiscent of Holocaust denial?)

Yishai reduced migrant workers, including those who come here with Israeli-issued work visas, to machines with the remark that they oughtn’t to get maternity leave, saying “they’re only here to work for us.”

There was open discussion of maintaining Israel’s “ethnic majority,” and one MK remarked, “Non-Jewish migration to the State of Israel is no less dangerous than the military threat from Iran.”

Anyone in the audience who presented facts to counter the politicians’ and rabbis’ bigoted arguments—or who questioned them—were shouted and hissed into silence, including representatives of the United Nations.

This is how Israel and Israelis deal with dissent—by bullying people into silence.

As though that point wasn’t made well enough in Ramle or at the airport, some Beitar soccer fans drove it home on Sunday evening by beating a middle-aged woman who protested their use of the racist slogan “Death to the Arabs.”

Taken together, Sunday’s events prove that Israeli intolerance and racism extends beyond the Palestinians. It’s about non-Jews, in general, and anyone who supports them. If you dare to use the word “Palestinian” or “Palestine,” and if you speak out against racism, you will be put in your proverbial place, sometimes violently. Welcome to Israel: a frightening place where not being racist is dangerous.

BECOME A MEMBER
More About flytilla 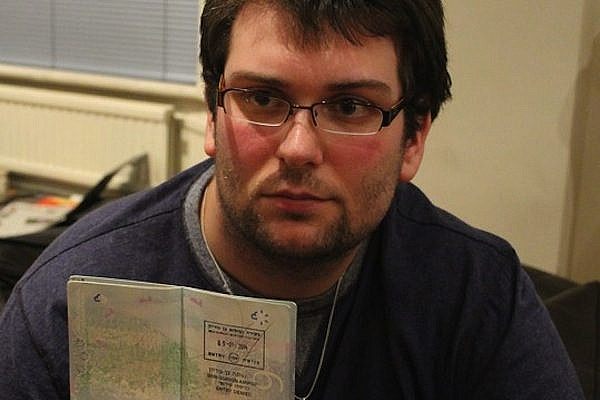 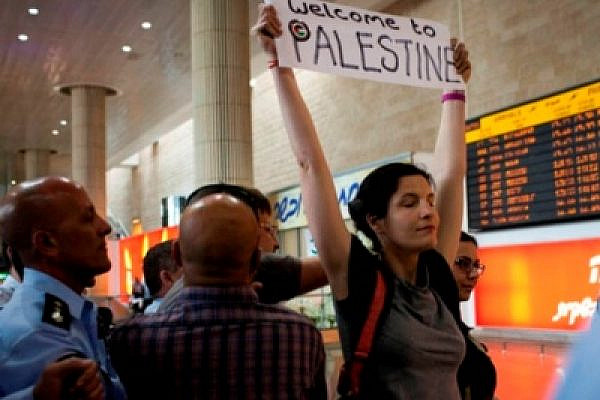 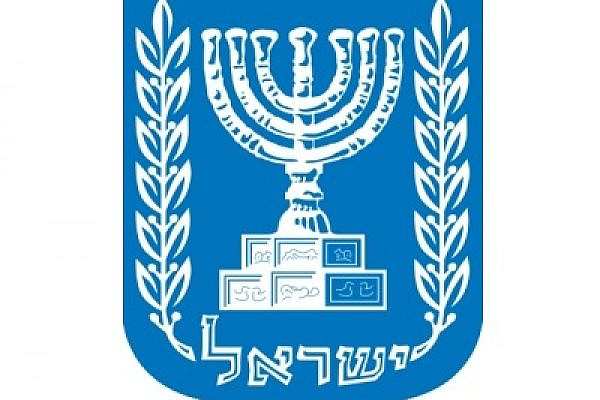