The detention and interrogation of high-profile figures such as Peter Beinart and Reza Aslan at Israeli entry points is forcing liberal American Jews to reckon with what Israel is becoming. 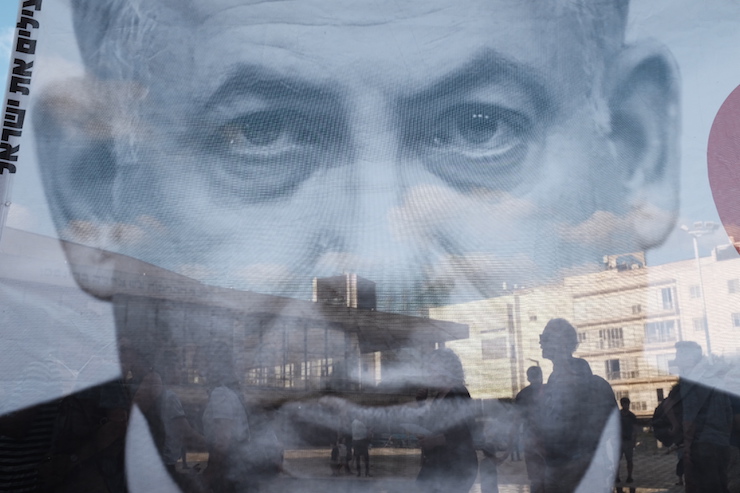 Meyer Koplow, chair of Brandeis University’s Board of Trustees and a prominent donor to Israeli causes, was detained before his flight out of Ben Gurion Airport and questioned because security agents found in his suitcase a brochure about Palestine.

Moriel Rothman-Zecher, an Israeli citizen who lives in the U.S., was detained and questioned at the airport and warned against his continued involvement with left-wing Israeli organizations.

Simone Zimmerman, a co-founder of IfNotNow, was detained at the Taba border crossing and questioned for four hours about her political views and her relationships with Palestinians.

And this past Sunday, Jewish American journalist Peter Beinart was questioned at Ben Gurion Airport upon arrival; as he writes in his description of the incident, he was with his wife and children, all of whom came to attend a family bat mitzvah. Beinart’s story lit up the internet, since he is a prominent writer who is a well-known voice in liberal Zionist circles. 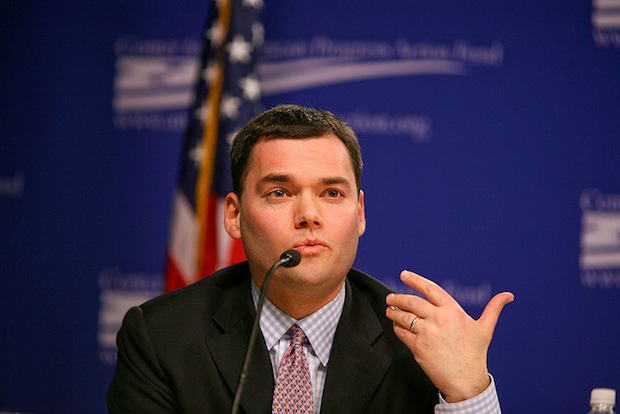 The loud outrage in liberal Jewish circles over Zionist Jews having been questioned in a hostile manner about their politics is derived from the dawning understanding that the Netanyahu government is slowly but surely redefining Israel itself. Once it was the national home of the Jewish people, but now it is becoming — or has become — an authoritarian nationalist fortress state for Jews who share its anti-democratic views. Jews who see things differently will be tolerated as long as they refrain from expressing dissent.

Israel has, as the prominent American academic Reza Aslan writes today, become a police state. He should know: two weeks ago, while crossing into Israel from Jordan with his wife and children, he was separated from his family and taken aside for questioning. He describes the experience in a series of tweets, which he published after reading Peter Beinart’s essay about having been detained.

The Shin Bet lady, who already knew everything about me and my family’s journey around the world, began with “You think because you’re a public person I can’t do whatever I want with you?”

I was floored. This is how interrogations begin in police states.

People who have experienced the Shin Bet’s style of interrogation at ports of entry know that it has nothing to do with security concerns — that its purpose is to humiliate and intimidate. But denialism is a fierce beast and finding receptive ears among American Jews who have the power to influence the prime minister has been like tilting at windmills. A lost cause.

Beinart’s impeccable liberal Zionist credentials have — particularly with his admirable insistence on emphasizing that Palestinians regularly experience much worse than what he went through — provided a more receptive audience for people like Aslan.

And what Aslan describes in his Twitter thread is a police state that seems to believe it functions with impunity. Aslan was born in Iran and came to the United States as a child, so his knowledge of police states comes first hand. His interrogator, after insulting and questioning him aggressively for hours, threatened to allow him into Israel and then detain him on the way out, separating him indefinitely from his family. Think about that: she believed that she had the power to threaten a U.S. citizen visiting Israel on a tourist visa with indefinite detention.

In the end, after hours of this, she warned “I may let you into Israel but, who knows, I may not let you out. I will keep you here and kick out your family. It depends on you. You would miss your kids yes?”

That my friends is the classic police state trick. Iran has perfected it

Netanyahu issued an official apology to Beinart and to Koplow, claiming that the Shin Bet had made a mistake. He did not apologize to Zimmerman or Rothman-Zecher — nor to Reza Aslan. Thus Netanyahu has legitimized what happened to the three of them. For American liberal Zionists, Netanyahu’s apology to Beinart and Koplow — however disingenuous — quiets their discomfort. They can continue to identify with Israel, because the Jews who represent their worldview are still, according to Netanyahu, within the fold. And if Netanyahu has said nothing about the others, then they must be the enemy.

That is what authoritarians do. With their words and actions, they define the boundaries of legitimate discourse and cultivate their base by telling the people whose support they need that they belong to the club — or to the tribe. And as long as liberal American Jewish Zionists still feel their tribe has the power to elicit an apology from the prime minister, they will refrain from using that power on behalf of those who are suffering but don’t belong, because to do so would mean having to engage in a moral reckoning with the price of belonging.