Weekly demonstrations throughout the West Bank focused this week on the demand to open Shuhada St. in Hebron.

While hundreds of people took to the streets of Hebron in two mass demonstrations, hundreds more dedicated the weekly Friday demonstrations against the wall and the settlements to solidarity with residents of Hebron, joining the demand that Shuhada Street be opened to Palestinians.

For more on the Hebron protest and other West Bank demonstrations, one of which resulted in the killing of a Palestinian protester, click here.

In Ma’asara, several dozen demonstrators marched towards lands appropriated by the construction of the “separation fence” – which has recently been restarted after a halt that lasted roughly three years. Protestors carried signs and chanted slogans referring to the policy of segregation in Hebron. They were stopped at the entrance to the village by soldiers, and eventually returned into the village. 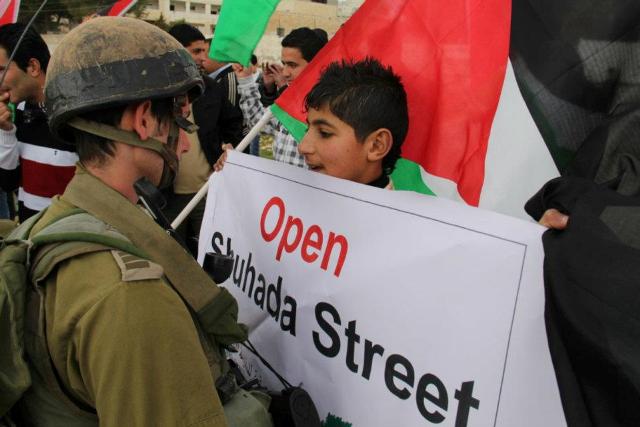 In Nabi Saleh as well, the demonstration focused on the Hebron struggle. According to the Popular Committees’ website:

Protesters were shortly met by a volley of tear-gas canisters and rubber coated bullets. Some clashes erupted near the entrance to the village and persisted for a while. At a certain point, an army brigade invaded the village, for the first time in months, to chase and arrest local youth. While not succeeding in making any arrests, the army remained in the village for over an hour, shooting massive amounts of tear-gas and rubber coated bullets inside a populated area.

Similar demonstrations also took place in Ni’lin, A-Dik, and Qadum, where some 200 Palestinian and Israeli demonstrators were met by army forces, who fired tear gas in order to stop them from reaching village lands near the settlement of Qdumim.

In Bil’in, demonstrators were successful in cutting a few meters out of the barbed wire protecting the wall built on their lands. On Saturday, dozens of protestors marched from the village of Beit-Umar, towards nearby settlements, and were dispersed by the army. 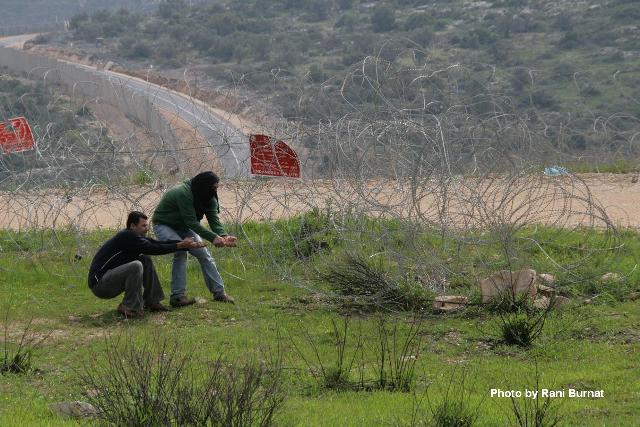 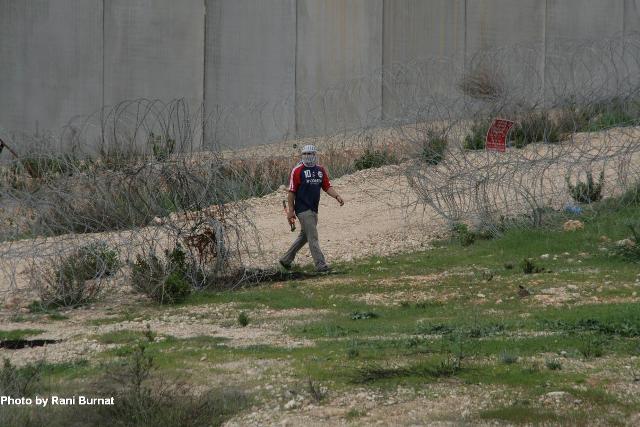 Earlier in the week, an unknown group named “Artists for Israel Tomorrow” distributed in Israeli cities hundreds of copies of a fake issue of the popular “Israel Hayom” (Israeli Today) newspaper, proclaiming an end to segregation in Hebron.