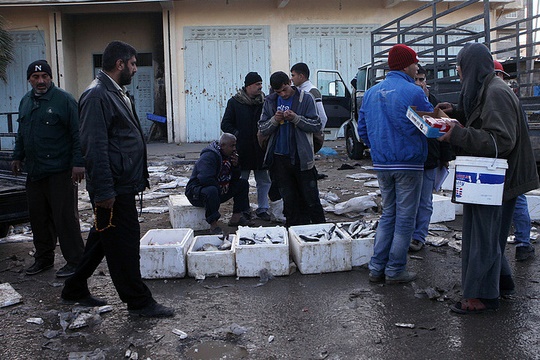 The IDF will allow Gaza fishermen to go beyond three-mile zone previously imposed on them and up to six miles into the Mediterranean Sea, it announced on Tuesday. Under the Oslo Accords, Gaza’s maritime boundaries stretch 20 nautical miles from shore. However, as a part of its blockade policy, Israel does not allow fishermen to travel beyond a narrow strip of three to six miles – an area which changes at the discretion of the government and defense minister.

The Gaza strip is one of the most densely populated areas in the world (see map below) and fishing constitutes an important source of food and employment for many.

The IDF Spokesperson’s announcement on Tuesday basically confirmed that the army collectively punishes Gazan fishermen for rockets launched from the Strip.

Recent attempts to launch rockets from the Strip have been carried out by tiny radical organizations that even Hamas has trouble to controlling. So why are Gaza’s fishermen being punished for it? 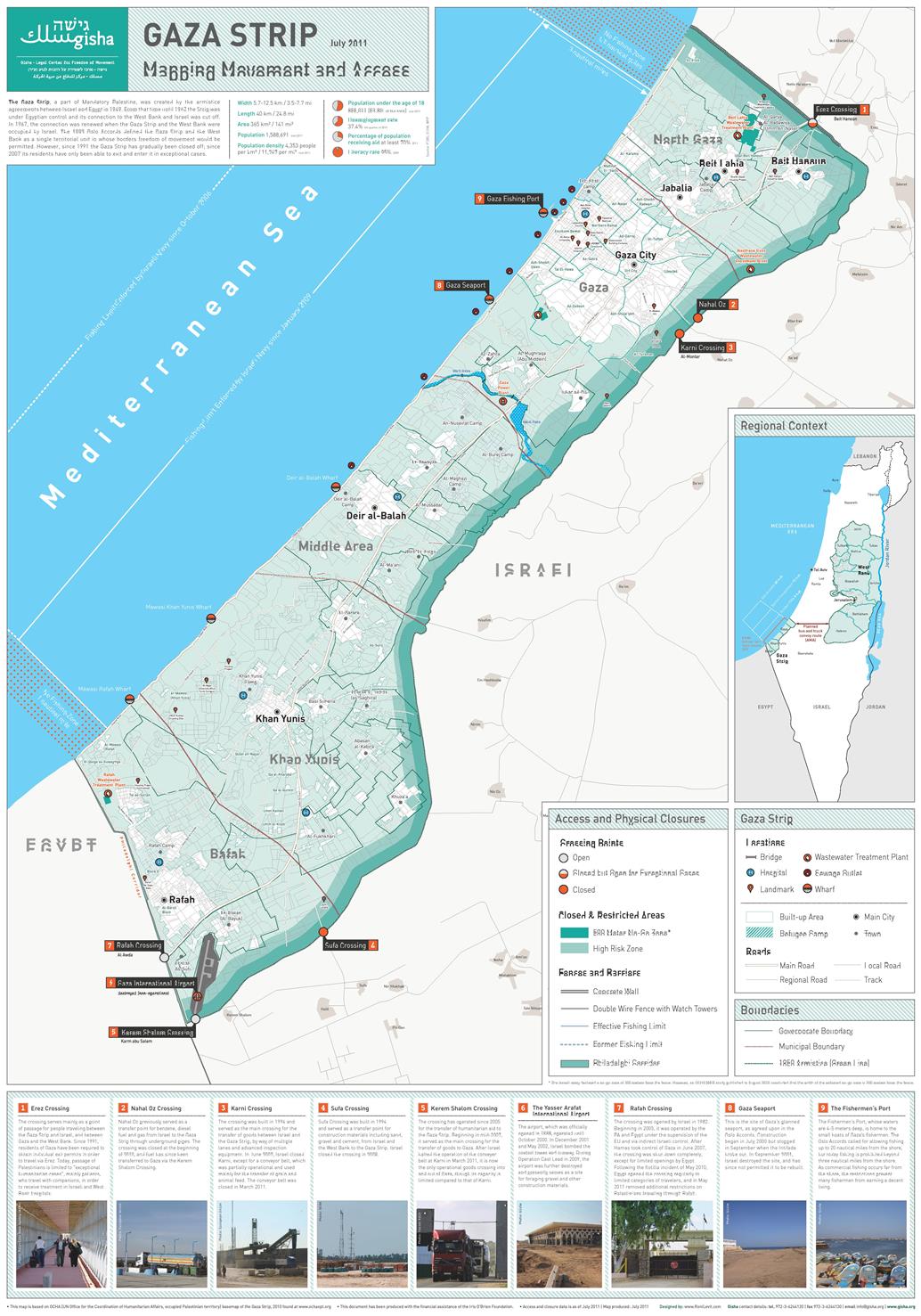