It’s one thing to have to deal with the racism and hatred prevalent here in Israel/Palestine. But it’s another when an imbecile I support with my tax money, who claims to represent me, spreads his venom overseas (and not for the first time – the deputy at the embassy said in the past that “Pro-Palestinian activists have sexual identity problems”).

The idiot that wrote the following status on the official Facebook page of the Israeli Embassy in Ireland should be removed from his post.

A thought for Christmas…If Jesus and mother Mary were alive today, they would, as Jews without security, probably end up being lynched in Bethlehem by hostile Palestinians.
Just a thought…….

The same goes for the man, Boaz Modai, who heads that mission.

UPDATE: The post has been removed from the Facebook page. I’m sure no apology will be issued, no heads will roll. Just another act of cowardice, I suppose. 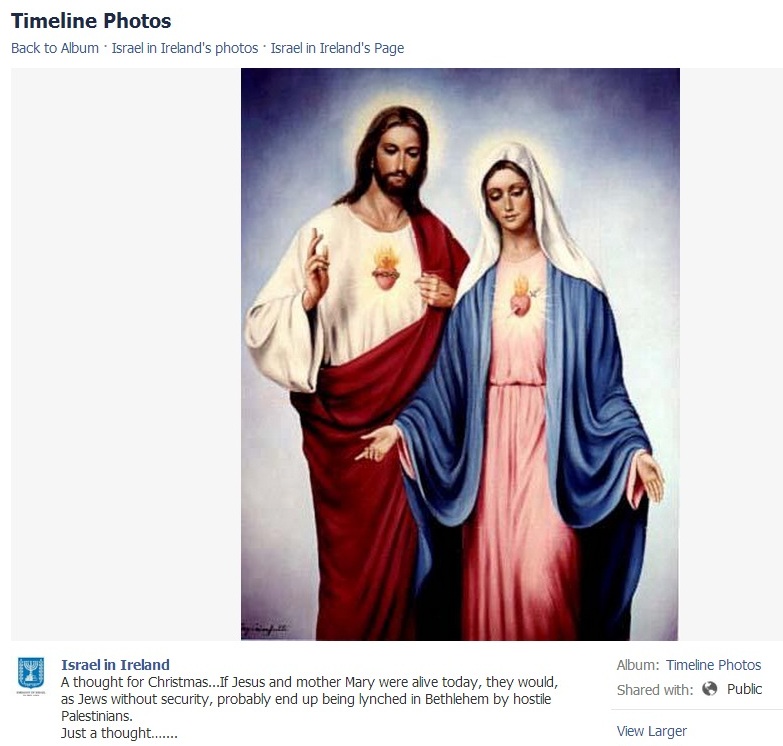 UPDATE II: The Embassy has issued an “apology”:

To whom it may concern: An image of Jesus and Mary with a derogatory comment about Palestinians was posted without the consent of the administrator of the Facebook page.
We have removed the post in question immediately.
Apologies to anyone who may have been offended.
Merry Christmas!

“May have offended”? Give me a break. Can’t you even apologize with dignity?? 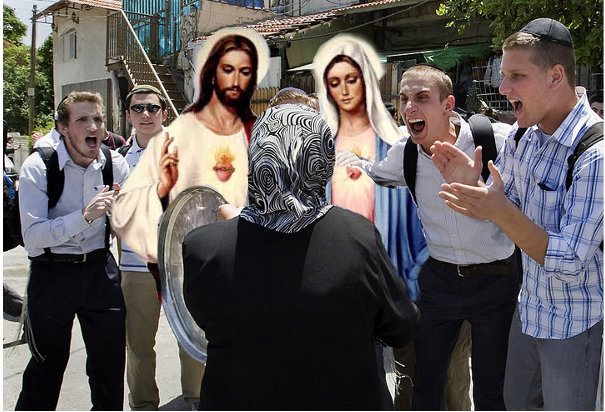 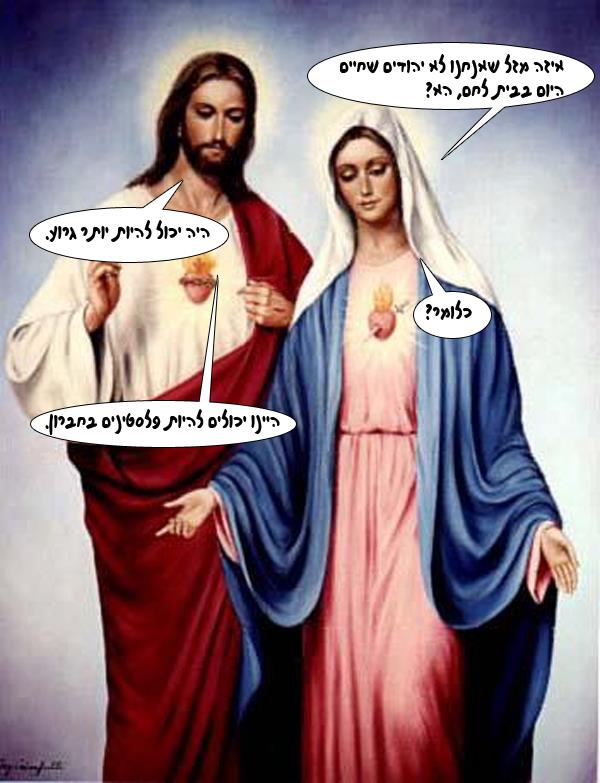 Mary: We’re lucky we’re not Jews who live in Bethlehem, eh?
Jesus: It could have been worse.
Mary: How?
Jesus: We could be Palestinians in Hebron! (Itamar Shaltiel) 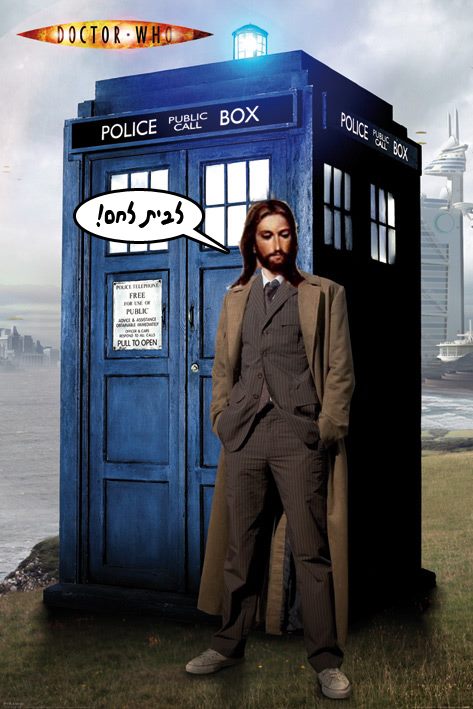