There is nothing new about the multi-pronged attack on human rights and anti-occupation activists in Israel, but there’s something different this time. Something scarier. 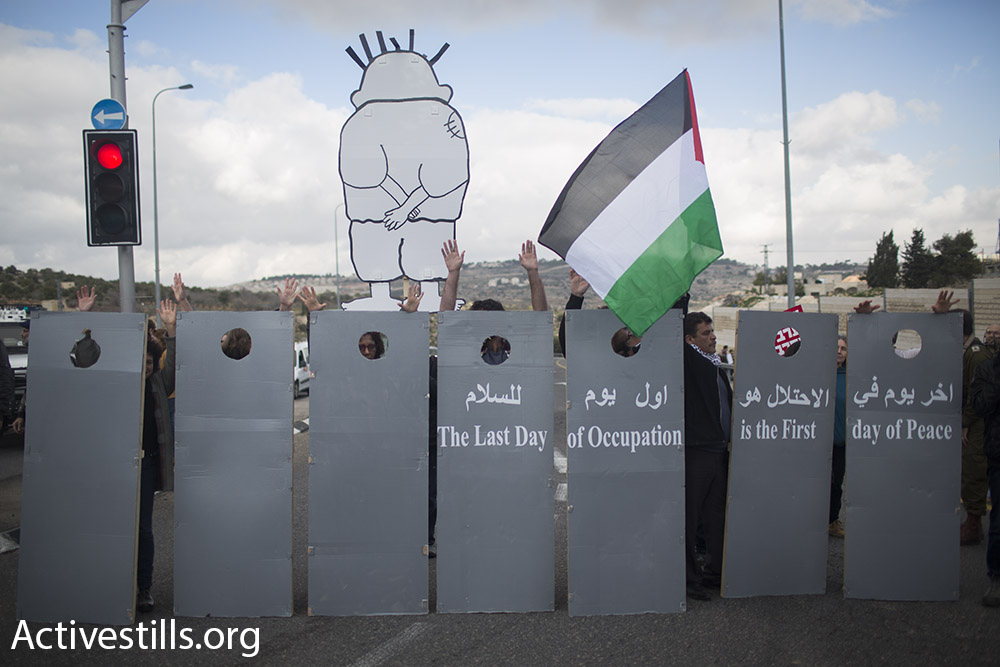 There is nothing particularly new about the wave of attacks against human rights and the anti-occupation Left in Israel taking place recently. There is nothing new about the increasingly hostile political atmosphere. Not at all. And yet something feels far worse, and scarier, this time around.

Everything happening in Israel these days has also happened in the past. We have seen scarier legislative attempts to target human rights NGOs. Politicians have called leftists traitors before. Security services have targeted anti-occupation activists in the past. Left-wing activists and organizations have been targeted with violence at their offices and homes.

But two things feel different this time, and both make these phenomena far more dangerous.

Firstly, there is nobody to stand in the way of this wave of political, legal and legislative attacks against those fighting to end the occupation or ensure equal rights for Jews and Palestinians. Previous governments were propped up by the support of centrist and left-leaning politicians like Ehud Barak, Tzipi Livni and Yair Lapid — all of whom blocked the most dangerous laws and policies from moving forward in their respective time in the limelight.

The current government is being pulled in the opposite direction: the highest-ranking far-right politicians are demanding harsher and more draconian steps be taken against both Palestinians and the anti-occupation Israeli Left, and that the government do more to strengthen Israel’s seemingly permanent hold on the West Bank.

Secondly, as Israel’s right-wing government becomes more unapologetic and cockier about the occupation, the prospects of real international pressure appear more and more real. It used to be that the go-to progressive argument against BDS was to warn that isolating Israel internationally would only empower Israeli hardliners back home. That prophesy appears to be coming true, although the current leadership wasn’t rushing to end the occupation in years past.

Taken together, all of that is making for a disastrous political and social environment. Opposing the occupation, challenging discriminatory and denied of civil and human rights, and advancing values that stand in the way of the Right’s political vision, are all becoming increasingly dangerous in Israel today.

Legally speaking, the proposed NGO law is not in and of itself particularly consequential (a separate law was introduced this week that would outlaw Breaking the Silence). Politically, however, the NGO law it is one of the most dangerous, stifling and aggressive messages a government could broadcast to civil society and the political opposition.

The law would require NGOs that receive a certain percentage of their budgets from foreign governments to plaster the words “foreign agent” next to their name on every report, website, document or publication. The threshold for which organizations are affected has a sort of gerrymandering effect, designed to include only certain left-leaning NGOs while excluding most others.

And while the law would not directly restrict the activities of human rights and anti-occupation groups, it does something far more sinister and dangerous: it sends a message that the values of human rights and the goal of ending the occupation are alien to Israel, and that those who work for those values and goals are foreign agents to be rooted out.

The NGO law is being put back on the legislative agenda at the exact same time as a growing number of private right-wing organizations — with tangential ties to the state — launch campaigns to paint left-wing organizations as foreign “moles” implanted within Israeli society. One of the campaigns sought to directly tie human and civil rights activists to stabbing attacks perpetrated by Palestinians against Israelis.

The message: human rights and anti-occupation activists pose a threat to regular Israelis, and are working directly against Israel’s national interests. Even worse, they are doing so on orders of sinister, anti-Semitic foreign powers. Traitors, spies, turncoats, kapos — pick one.

At the same time, senior officials are openly comparing the human rights community, “the radical left” in mainstream Israeli parlance, to the “radical right,” a term that refers to groups of Jewish terrorists and violent settlers.

The political atmosphere is indeed worrying, and human rights and anti-occupation activists have reason to be concerned — for the future of all those living under Israel’s rule and for political freedoms here, but also for their own personal safety.

One Israeli anti-occupation activist who was the subject of an attack campaign tried leaving the country because right-wingers had published his street address and he had been attacked outside his home. Instead he was arrested at the airport on suspicion of “having contact with a foreign agent,” an acutely ominous charge considering the political atmosphere being fostered by those behind the NGO bill.

At least one anti-occupation NGO has hired guards to protect its offices. When another human rights NGO’s offices burst into flames on a Saturday night, everybody’s minds — including the fire department — raced to arson. (There has been no official conclusion but a preliminary investigation points to the fire being caused by an electrical short.)

At least one right-wing organization has boasted that it has moles in multiple human rights and left-wing NGOs, which has created an atmosphere of paranoia the likes of which one might associate with East Germany in the times of the Stasi. Some left-wing personalities are already using those terms.

As scary as the current political atmosphere is for the anti-occupation Left in Israel, it is no surprise to anybody who has skin in the game. Just months after Israel conquered the West Bank and Gaza Strip in 1967, Jewish Israeli philosopher Yeshayahu Leibowitz warned that sooner or later the occupation would come home to roost.

“A state ruling a hostile population of 1.5 to 2 million foreigners would necessarily become a secret-police state, with all that this implies for education, free speech and democratic institutions,” Leibowitz wrote in 1968. 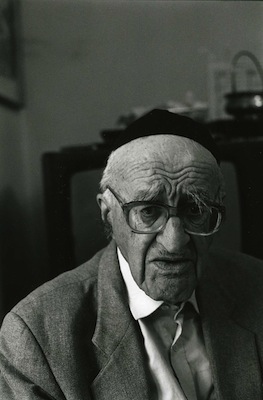 And yet, we return to our original premise: why is the current atmosphere any different than the years and decades past? People have been declaring Leibowitz’s prophesy fulfilled for over four decades now. Maybe there has been no dramatic turn for the worse. Maybe we are simply witnessing the latest dip in the depressing trajectory we’ve been following since June 6, 1967 — or, as many Palestinians would argue, since May 15, 1948.

At the end of the day it doesn’t really matter. Soon Israeli Right will celebrate 50 years since the occupation began, while multiple generations of Israelis and Palestinians will have never known a political system that treats all of its subjects equally. Institutional psychology teaches us that institutions are inherently averse to change, that their natural state is fighting to preserve the status quo. In Israel, that means fighting to maintain the occupation, fighting to retain military control over the West Bank, to some extent over the Gaza Strip, and on a number of levels, over the Palestinian people themselves.

After 50 years, it is only natural to perceive anything that challenges the occupation and Jewish political supremacy, the status quo Israel’s government is fighting to preserve, as a threat to the regime. And in the popular lexicon of contemporary Israeli political thought, a threat to the current Israeli regime is a threat to the Jewish people. And that, although it may not be articulated quite in those terms, is where human rights and anti-occupation activists find themselves today.

The important thing to remember, and this becomes exponentially more difficult as it becomes more personal, is that Israeli human rights and anti-occupation activists are not the ones who most need and deserve the world’s attention here. Israeli human rights activists are not under attack not because of who they are or what they believe in, they are under attack because work threatens the occupation.

And while the political atmosphere in Israel is becoming increasingly hostile to the politics of left-wing Israelis, Palestinians living under Israeli military rule have not had freedom of expression for five decades. They do not have the rights of assembly, of free speech, to vote, to enter or leave their country, to move about freely within that country, to conduct trade, to live with their chosen spouses.