We are witnessing the emergence of a new kind of media in Israel and Palestine — the kind that truly has the potential to transform how we see this place. 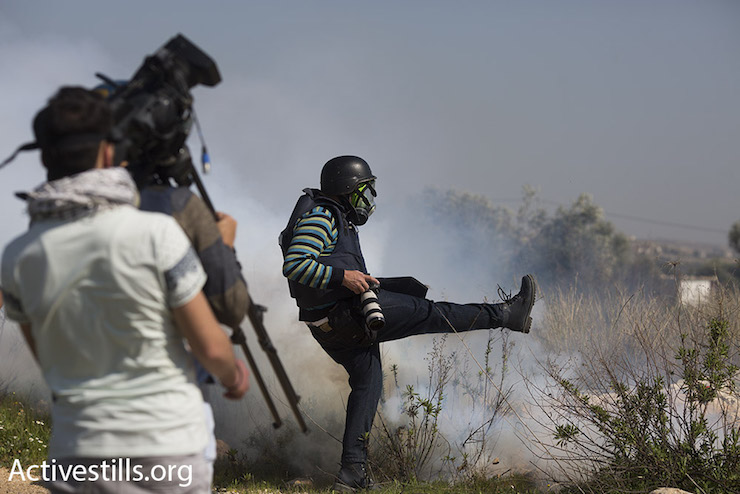 We are in the midst of an immense transformation in the media landscape. The way people communicate and consume information and knowledge is being fundamentally altered. It is hard to perceive the scope of this change, because it is still ongoing. The situation right now does not necessarily represent the end point of this process; we are at a rare moment: the future is still malleable, and we can mold it in a variety of shapes.

Technological advancements – the computer, internet, and cellular revolutions – are catalyzing this change, but they will not determine its form. On the one hand, technology allows new and small players to challenge even the mightiest corporations, distributing information and opinions which were not accessible to the broader audience in the past. On the other hand, they provide an opening for the creation of unprecedented global monopolies, such as Facebook and Google. The direction of the change in media field is ultimately up to us, the public. Will we be consumers, subjects or citizens?

Within Israel, there is an open struggle for control of mass media. Israel’s most popular daily, Israel Hayom, was established as a right-wing, pro-Netanyahu mouthpiece. Recent investigations have uncovered talks between the Prime Minister and the publisher of the second most popular daily, Yedioth Ahronoth, about exchanging positive coverage for protection from Israel Hayom’s competition. On yet another front, Netanyahu is seeking to undermine Israel’s Public Broadcasting Corporation, as well as other mainstream media outlets that are not to his liking, as part of his effort to block criticism of him or his government.

All of these are major developments, but to a great extent, this is a battle over a declining field, as it is taking place in the arena of “old” media, which is headed for extinction. Even successful news sites, from Ynet in Israel to the New York Times, still rely on outdated models of subscriptions and advertising. We must not let these media organs, which still serve the majority of the population, to be dominated by dangerous forces. At the same time, we must focus our attention on the deeper trends that have wide ranging implications, both for Israel and Palestine themselves, as well as their international coverage.

In the past, the amount of resources required for the distribution of information was equal or greater than the resources needed for its production. This provided a major advantage to mass media, which appealed to the lowest common dominator and could save on distribution costs. Media of this type was naturally controlled by forces that viewed the information consumer as a tool to make money or accumulate power, such as advertisers, governments, and business moguls. They supplied both the means of distribution (printing presses, broadcast towers) and the means of production (salaries to reporters, producer, editors). 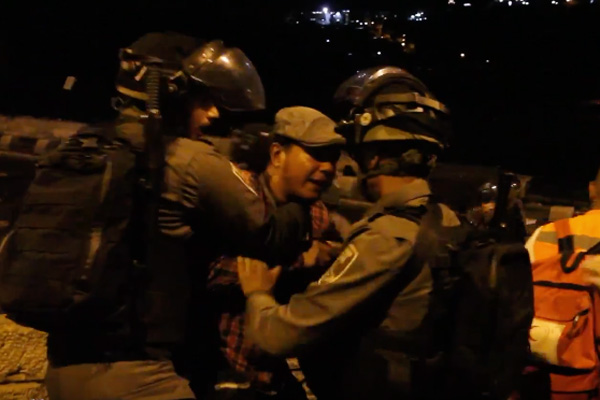 Today, the dramatic decline in the technical barriers to distribution is an opportunity to fundamentally change the way the system works. This will not happen of its own accord. The unholy trinity of advertisers, government, and moguls still control most information consumed by the public, and may very well continue to do so in the future. But there is potential for a different future, in which a multitude of information sources produce it for an audience of citizens, and measure it by its value and usefulness to them, rather than by the bottom line of profit or control.

In Israel, Palestine and those who cover them around the world, we are witnessing the emergence of this new kind of media. +972 Magazine, where this article is published, is one of those media outlets. It has been working for seven years to produce high quality reporting and analysis, which broadens the conversation within and about this region. But we – and our colleagues – are only beginning to tap the potential of citizen journalism, which is based first and foremost on the community from which it emerges. Instead of the prime minister or a tycoon, we have a group of citizens producing content together.

Over time, these new media outlets can be part of a transformation in power relations in Israel, Palestine and the world. Many who observe the dire circumstance in this region — the injustice, violence, inequity, and waste — find it to hard to see the path toward change. But it is there. A necessary part of it is expanding the awareness of problems and possible solutions. At +972 Magazine, and other media organs like us, we make this change happen by producing high quality, thought provoking, and challenging coverage and commentary.

And this is the good news: it doesn’t take a lot to produce this kind of high quality journalism. Citizen media outlets, by their very nature, employ their community and have access to exceptionally dedicated employees willing to put in long hours, despite making less than their commercial peers. We live within our means (most editors work from home). We have no “stars” making huge salaries, no expensive vanity productions, or shareholders expecting a return on their investment.

It doesn’t take a lot, but it takes something. In order to tap our potential, we need some financial resources. When we appeal to you, our readers, as we are doing now in our fundraising campaign, we seek the means to sustain and expand our journalistic work. But in the long run, we are talking about more than a donation. We are inviting to participate in a process of transformation, with the potential to disrupt patterns of control and inequality which once seemed unassailable. This site is sustained by your money, because it is your site, it exists for you and through your support. And its seven years of success show that there is little we can’t accomplish if we pool our limited resources together, and resist the powers that be.