Knesset Member Nitzan Horowitz (Meretz) on Monday announced his intention to run in the Tel Aviv-Jaffa municipal elections, due to take place on October 22. Horowitz, a second-term MK and former journalist for Channel 10 News, will be challenging former Labor member Ron Huldai, who has served as Tel Aviv’s mayor since 1998. If he wins, Horowitz (49) would be Tel Aviv’s first openly gay mayor, and the first in any Israeli city. 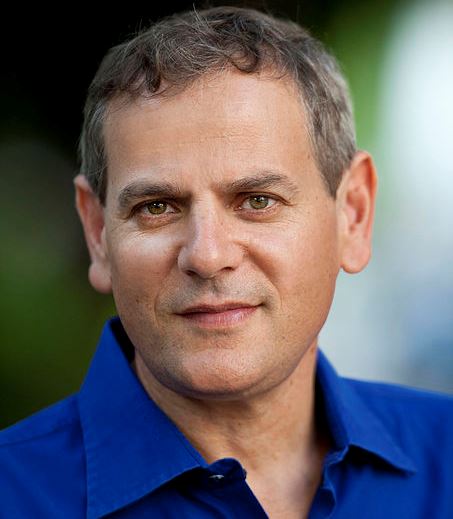 In a press conference at the old city hall building on Monday, Horowitz mentioned rising real-estate prices – which sparked the social protest movement in 2011 – along with the city’s infamous transportation problems among his reasons for running. He also promised to introduce a new plan for the city’s southern neighbourhoods, which have almost doubled their population due to the waves of asylum seekers who were sent there by the government.

If elected, Horowitz said he will resign from the Knesset.

Mayor Huldai is still considered a favorite in the race. Internal polls give him around 50 percent of the vote, and only a third to Horowitz. However, the surprising achievement of Hadash’s Dov Khenin, who received over a third of the votes in 2008 despite coming from the margins of the political system, made Horowitz, who is considered more mainstream, believe that he can beat Huldai. Khenin decided not to run this year.

Estimates are that Horowitz could perform very well in the center of the city, where Khenin beat Huldai in 2008. The city’s residential neighborhoods in the north – home to the upper-middle class – are Huldai’s stronghold, but Horowitz could have some appeal there too (certainly more than Khenin did). Horowitz’s challenge will be in the south, where locals are frustrated by what they see as the city’s indifference to pressures the asylum seekers’ presence has put on the municipal infrastructure and the local population. I don’t think that Horowitz can win those votes, but if the south doesn’t break in Huldai’s favor, the elections could be closer than people think.

UPDATE: One point I forgot to make is that Khenin’s relative success was due to a great grassroots operation he was able to form and lead. Horowitz will run a very different campaign, so I am not sure that we can assume that Khenin’s 33 percent represents his floor.

It will also be interesting to see who receives the support of the Tel Aviv gay community’s leaders, who in the past have been Huldai’s political allies.

Ron Huldai has often been mentioned as a potential leader from the center-left on a national stage, but so far he has decided not to leave his post in Tel Aviv.