Unless a law to criminalize torture is passed, we cannot begin combatting the view that a human being’s body and soul can be abused for punishment or to extract information. 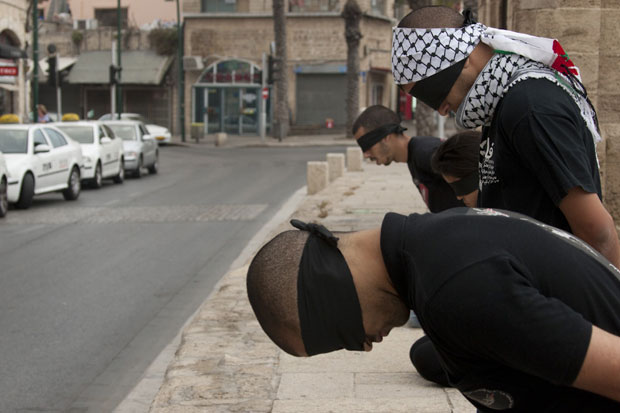 Representatives of the Israeli Justice Ministry announced last week in Geneva that the ministry is working on a law criminalizing torture in Israel. A day later it became clear that these representatives were unable to address the content of the proposed law. Nor could they even venture a guess as to when it would be completed, despite the fact that the matter has been under debate for several months.

The initial announcement came as part of a set of answers questions posed by the United Nations Committee Against Torture, known endearingly as CAT. The questions posed by CAT should trouble us all: why is there systematic use of torture in Israel? Why are detainees held in solitary confinement for months on end? And why, in the face of over 1,000 registered allegations and complaints, has not one single criminal investigation been opened against Shin Bet interrogators?

Let’s be clear. The announcement is certainly welcome. After many recommendations — including those of two governmental commissions — Israel has finally declared it will work toward the banning of torture. Yet some fear that the state’s evasive answers the following day in Geneva indicate that it is too early to rejoice.

After all, Israel currently permits the use of torture, and members of the various security forces enjoy almost total impunity from allegations of torture or ill-treatment. It can hardly be denied that to this day the Israeli legal system has employed double standards towards Palestinian and Jewish detainees, exempted the suspects in “security offenses” from safeguards designed to protect them, and made light of torture outside interrogation rooms, such as the use of police violence against Ethiopian citizens.

In light of all this, it is reasonable to question whether a law against torture would indeed protect human rights. And yet, for so many years, the Public Committee Against Torture in Israel (PCATI) and other organizations have called for such legislation. What would be its value? 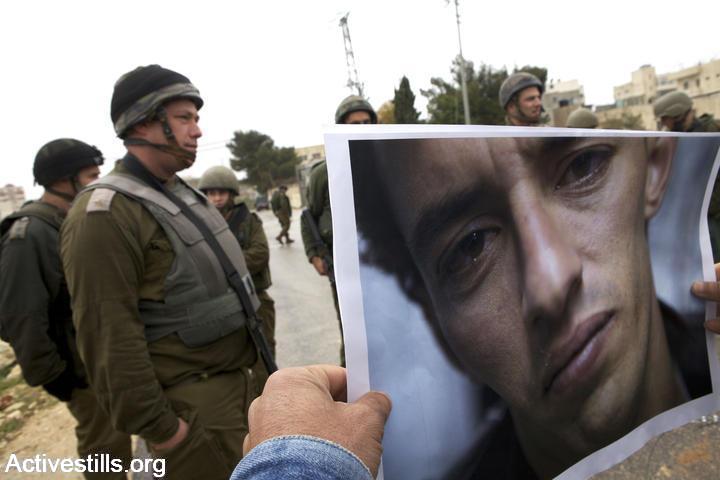 There is immense power in a state’s clear declaration that torture is not just another tool at the disposal of the governing forces — that there are some actions that civilized states do not carry out, and that these actions should be condemned without reservation and punished accordingly. Up until now, Israel has avoided making such a declaration, thereby creating a moral void that should keep us all up at night.

Precisely because torture is now in use, precisely because we are not talking solely about “isolated” cases, there is extraordinary importance to the Ministry of Justice’s understanding that this crime should be banned. This is a statement declaring a “red line”: that the crime of torture carries with it a black flag, and that the whole legal system decries the view that a human being’s body and soul can be abused for punishment or to extract information.

And such legislation would serve as recognition that torture does indeed exist in Israel, and will no doubt continue to exist if we do not act to put an end to it. For Israeli society to take this crime seriously, such a declarative step was necessary. It opens the door to an honest debate on the nature of torture and the price paid by the victims, the perpetrators, and their respective societies. And although the day when Israeli security personnel go on trial for employing torture may be far away, we can reasonably expect such a law to at least decrease the incidents of torture in the immediate future, if only out of fear of legal difficulties.

There’s no doubt that the ministry’s statement was made unwillingly, and only after two governmental commissions and countless international and Israeli stakeholders had called for the criminalization of torture. But lukewarm intentions can still translate into real results: such a law, well formulated, will enshrine the definition of torture as recognized in international law, ensure the lack of loopholes and exemptions, and guarantee that under-privileged youth, be they Ethiopian, Palestinians or settlers, know that the state’s power against them has certain limits.

None of this translates into a call to hold our breath and sit idly by for five more years as we wait for the internal debate in the Ministry of Justice to run its course. Anyone appalled by the routine and systematic use of violent interrogations and coercion should roll up their sleeves now, take a deep breath, and dive into the long and wearying process of legislation. We must work to ensure that the law will indeed be written, that the offense of torture is comprehensive and punishment for it commensurate with the severity of the crime, and that the draft clears all hurdles and becomes a law. True, such a law will not root out all torture, but the first step will have been taken. We need to start somewhere.

Dr. Stroumsa is the executive director of the Public Committee against Torture in Israel.