When the Israeli media talks about the latest ‘wave of violence,’ it leaves out the five unarmed Palestinians who were shot to death by soldiers and police officers in the past few months. 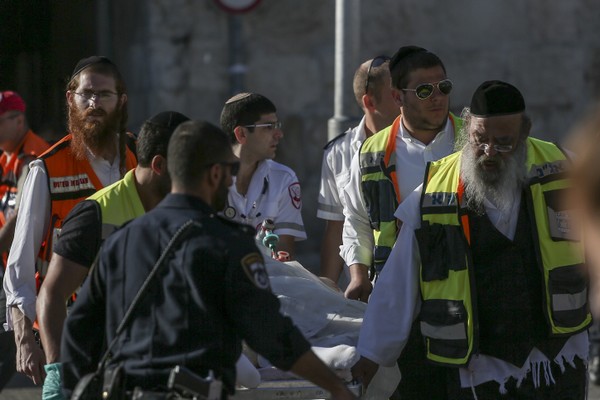 Israeli security forces at the scene of a stabbing attack at Herod’s Gate in Jerusalem, September 19, 2016. A Palestinian stabbed two Police officers before being shot by police. (Yonatan Sindel/Flash90)

The newspaper headlines over the past few days leave no room for doubt regarding what has been happening here lately. “Terror returns,” read Yedioth Ahronoth‘s headline on Sunday, while Haaretz and Ma’ariv ran similar headlines on Tuesday morning.

Indeed the last few days have been full of stabbing and vehicle-ramming attacks by Palestinians in Jerusalem and Hebron, the vast majority of them directed at soldiers and police officers, rather than citizens. The recent wave of violence has not claimed any Israeli lives, but it has left six of the attackers dead. Five police officers and soldiers were wounded, one of them severely.

If we put aside the recent attacks on Israelis, it is clear that this “wave” never actually ended. Only two weeks ago did Israeli police officers shoot and kill Mustafa Nimr, a Palestinian who was traveling by car in Jerusalem’s Shuafat refugee camp. At first the police claimed Nimr and his cousin, who was driving, had attempted to run them over. Very quickly, however, it became clear that this was patently false, and that the officers continued to shoot at the car even after it had come to a complete stop. A little over a week later soldier shot Iyad Hamed near the West Bank village of Silwad. Here, too, soldiers alleged Hamed had shot at them, although it later became clear that he was unarmed and posed no threat, and was possibly shot in the back.

In mid-July Border Police officers shot and killed Anwar a-Salaime in the village A-Ram, as he sat in his car. The police argued that he had attempted to run them over, although video footage clearly shows that the police shot at the car from behind after he drove past them, and that a-Salaime was shot in the back. 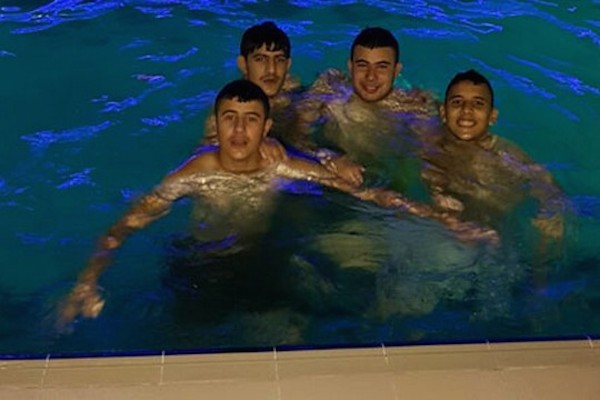 Or go back to June 22, when soldiers riddled a taxi on Route 443 with bullets, killing 15-year-old Muhammad Badran and wounding four others. Once again the army released an initial statement that they had killed a terrorist who threw Molotov cocktails. And again it became clear that Badran and his friends had no connection to the Molotov cocktails that were indeed thrown at the highway. Following the shooting, the Shin Bet revoked the driver and his brothers’ work and entry permits.

In the beginning of June soldiers shot and killed Ansar Harasha, a mother of two. The IDF Spokesperson claimed she had attempted an attack on soldiers, although several stills captured by a security camera (for some reason the army refuses to release the full video) show the soldiers approaching Harasha and shooting her from what seems like a safe distance and likely used excessive force.

A dangerous place to be

These are only five examples, five people killed, from the past three months. In every case the media initially treated the dead as terrorists who attacked soldiers and police. In every case, however, it turned out that those claims were baseless, or that at the very least excessive, disproportionate (not to mention criminal) force was used. In some of the cases the army or the police have video footage that they refuse to release, as opposed to videos clearly showing attacks by Palestinians.

But the initial story is the one that stays with us, and even when there are no follow-up stories, the vast majority of us do not think about the fact that Palestinians experience these killings as terrorism. We will often adopt the story of the soldiers who felt “their lives were in danger” and acted innocently — and even if all these things are correct, we will forget about the lethal results. 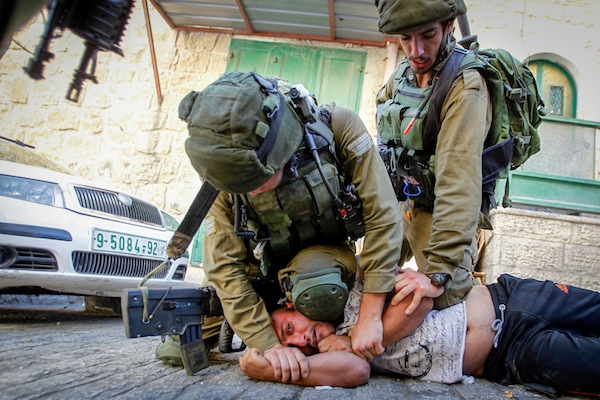 The Palestinians killed over the past few months are only a small part of the picture that does not even get into the daily life of the military regime in the occupied territories, in which there are two separate, discriminatory legal systems — one for Jews and another Arabs. The same regime that steals water and natural resources from Palestinians, where the majority of the ruling party are trying to move mountains in order to justify the theft of private Palestinian land. The same regime that destroys entire communities and holds hundreds in administrative detention without trial. The same regime that shuts down media outlets and shoots at journalists, blocks roads and places entire villages under collective punishment. And this is before we even talk about Gaza.

All these make up just a part of the wave of violence and nearly 50 years of military occupation. When we only talk about violence against Israelis, we play into the hands of those who believe the Palestinian lives do not matter. This is a dangerous place to be, especially if we want to understand where we are living, what is happening, why there is no military solution, and how we can one day end the occupation and the violence and live in peace.