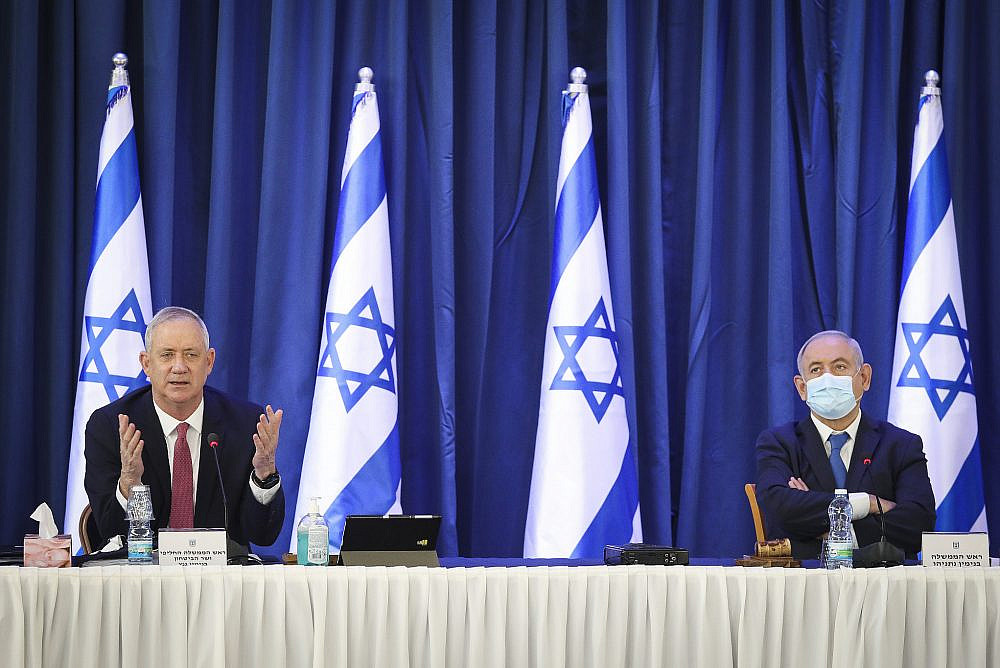 After months of anticipation, July 1 — the date the Israeli government had pledged to begin advancing formal annexation of parts of the occupied West Bank — ended with very little fanfare.

Disputes and unpreparedness within the Israeli government and the settler movement, along with growing international criticism in recent weeks, appear to have stalled the annexation process.

The lack of dramatic action, however, was still in itself a cause for conversation.

On Wednesday, I spoke with two experts to sum up the day’s news and evaluate the ways forward: Diana Buttu, a lawyer and political analyst who served as a legal advisor to the Palestinian negotiating team from 2000 to 2005; and Emily Schaeffer Omer-Man, a human rights lawyer and litigator specializing in violations committed by state and corporate actors in the occupied territories.

Buttu reminded us that Israel’s annexation push is not particularly unprecedented; the process of annexation has been taking place for over 50 years of occupation, including by de facto applying Israeli civil law in its West Bank settlements. The difference today, however, is that Netanyahu and the Israeli right are adopting an approach that declares “instead of doing this under the radar, let’s be bold, let’s be loud, let’s be proud.”

This approach, Schaeffer Omer-Man explained, is reflected in the way that the Israeli government often presents “grandiose and outrageous laws or policies” before opting to promote a “softer, watered down version” of those measures that appear less controversial to the international community, yet achieve the same goal in a “piecemeal” fashion. The 2017 Regularization Law, which sought to legalize Israeli settlement outposts but was struck down by the Supreme Court last month, is one example of this strategy. 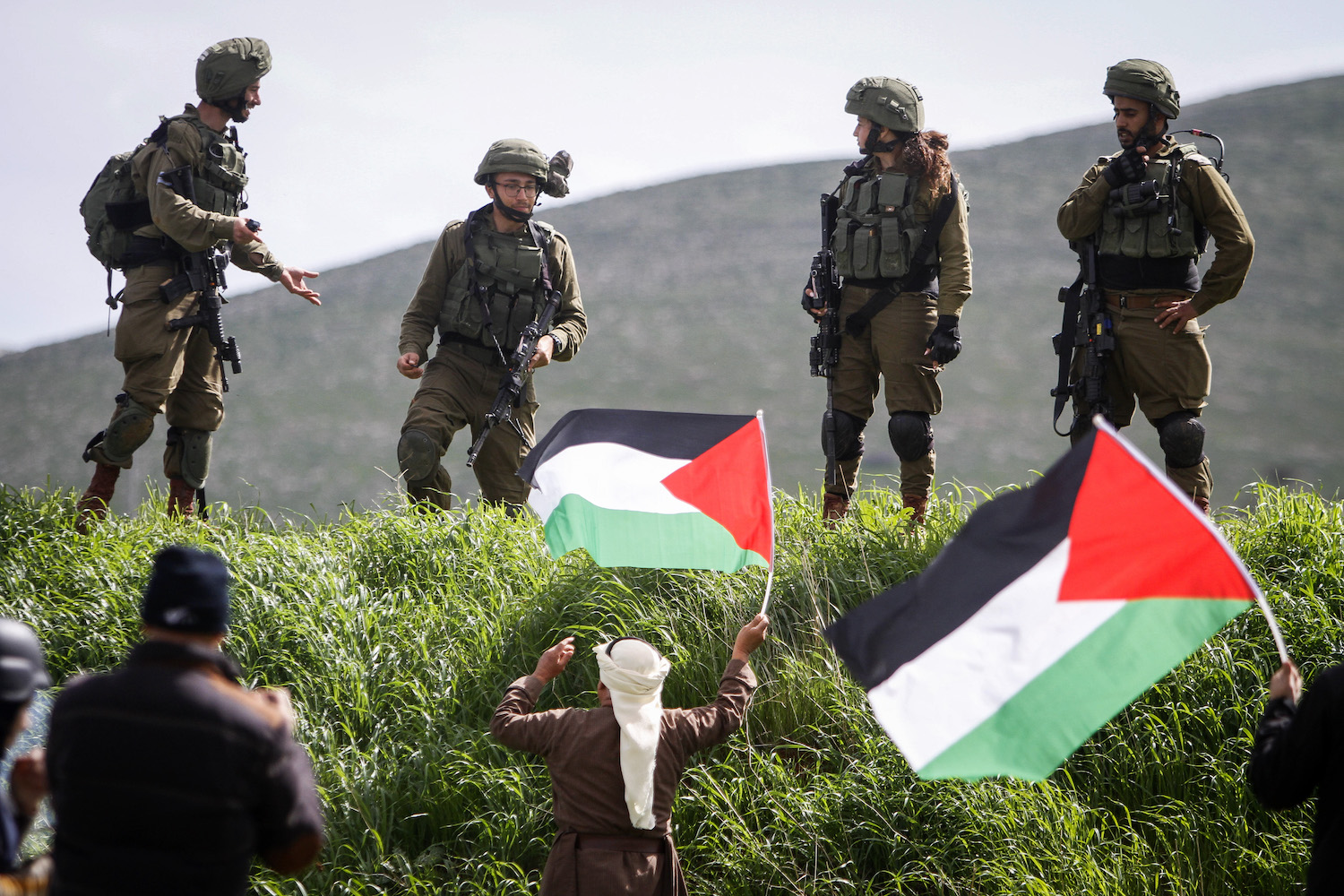 In response to Israel’s moves, the Palestinian leadership seems to have fulfilled its promise to downgrade its security coordination with Israel. But Buttu warned that this policy may not last, as civilian affairs like healthcare are still subjected to Israel’s security apparatus. At the same time, Buttu noted, Palestinian civil society and grassroots movements have made major strides in pushing the world to discuss how to hold Israel accountable as an apartheid regime. “The space is opening up for these taboos to finally be broken and addressed,” she said.

Schaeffer Omer-Man echoed the importance of this mobilization, reflecting on how domestic legal efforts to defend Palestinian rights “do not allow us to break down the two-state paradigm” that has played in Israel’s favor under the Oslo Accords. This makes international pressure all the more crucial in deterring annexation and the occupation as a whole, she added, while highlighting ways that the European Union, the International Criminal Court, and corporations could help end Israeli rights abuses.