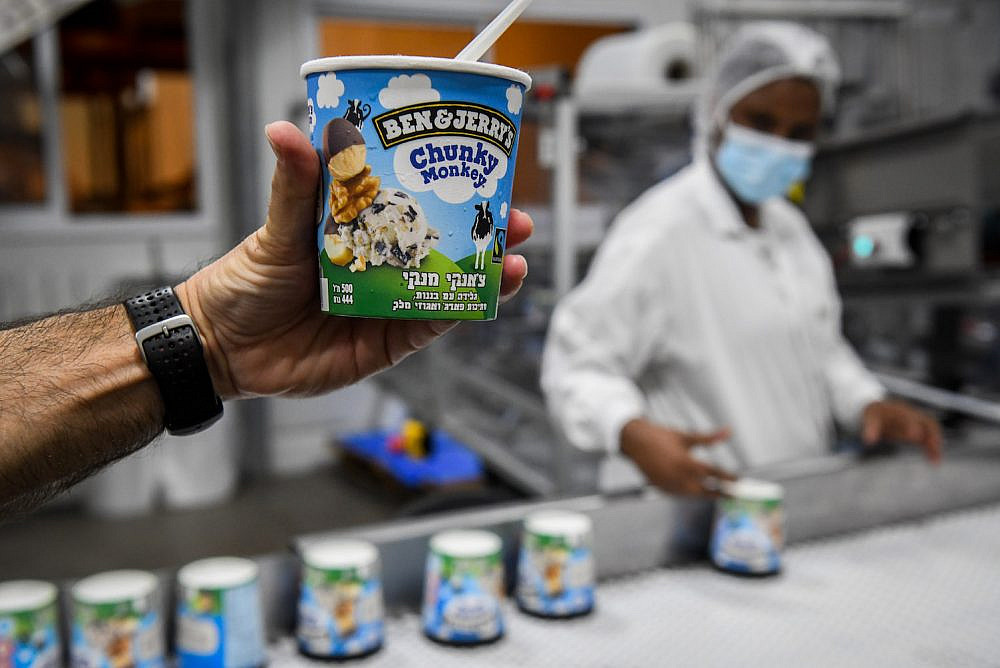 Earlier this month, American ice cream company Ben & Jerry’s announced that it will stop selling their products in Israeli settlements located in the occupied West Bank.

The company’s decision has sparked an uproar by Israeli politicians, from the far-right to the Zionist left. Along with cries of “antisemitism” and “economic terrorism,” the Israeli government has called on U.S. states to sanction the company through domestic laws that effectively punish any boycotts or divestments relating to Israel.

In the latest episode of The +972 Podcast, editors Edo Konrad and Amjad Iraqi unpack the story, only to find that it marks a watershed moment in the struggle for freedom and justice in Israel-Palestine.

The two sat down to discuss the significance of the company’s decision and the backlash it continues to face, the shifting opinions among American Jews, and what this moment could mean for the movement for Palestinian rights.