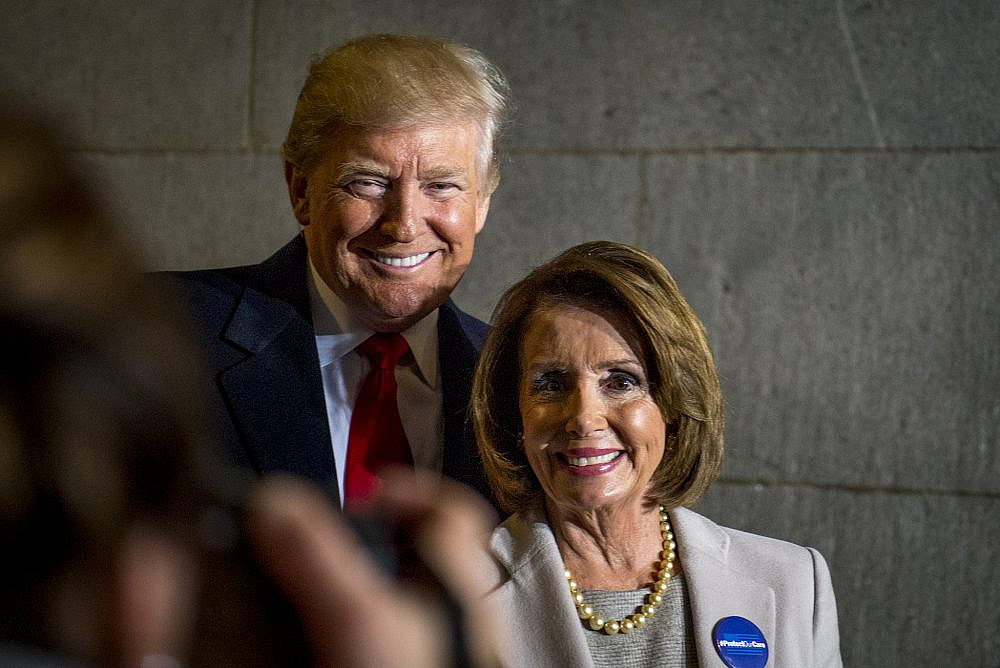 In 1995, the U.S. Congress passed the Jerusalem Embassy Act, which called for Jerusalem to remain an “undivided city,” recognized only Israel’s claim to the holy city, and set aside funds for the U.S. to move its embassy from Tel Aviv to Jerusalem. In effect, the act gave Israel’s conquest and military occupation of East Jerusalem an American seal of approval. It made no mention of Israel’s illegal annexation of the city or of the Palestinian presence there.

Twenty-five years later, President Donald Trump released his blueprint for Israeli-Palestinian negotiations. The plan endorses much of what the Israeli right wants: annexation of settlements in occupied territories and permanent military occupation.

But Democratic support for the Jerusalem Embassy Act underscores that U.S. support for Israel’s separate and unequal regime is not just the province of the Republican Party. High-profile Democrats support Israel’s unilateral control of Jerusalem, and tacitly endorse permanent military rule over the West Bank and Gaza.

Many of the Democrats who voted for the Jerusalem Embassy Act are today in powerful positions. Speaker of the House Nancy Pelosi, then just a congresswoman from California, voted for the Jerusalem bill. So did Eliot Engel and Chuck Schumer, two New York congressmen. Schumer is now the Senate minority leader, and Engel is the chair of the House Foreign Affairs Committee.

It is not only their votes on the Jerusalem Embassy Act that reveal the complicity of Democratic elites in Israel’s occupation. The careers of Pelosi, Engel, and Schumer in office, among others, have been devoted to ensuring that U.S. military and diplomatic backing for Israel is never questioned. They are representative of a Democratic establishment that has maintained deep relationships with Israel’s advocates in Washington, like the American Israel Public Affairs Committee (AIPAC), and have collectively received millions of dollars in campaign contributions from pro-Israel activists. 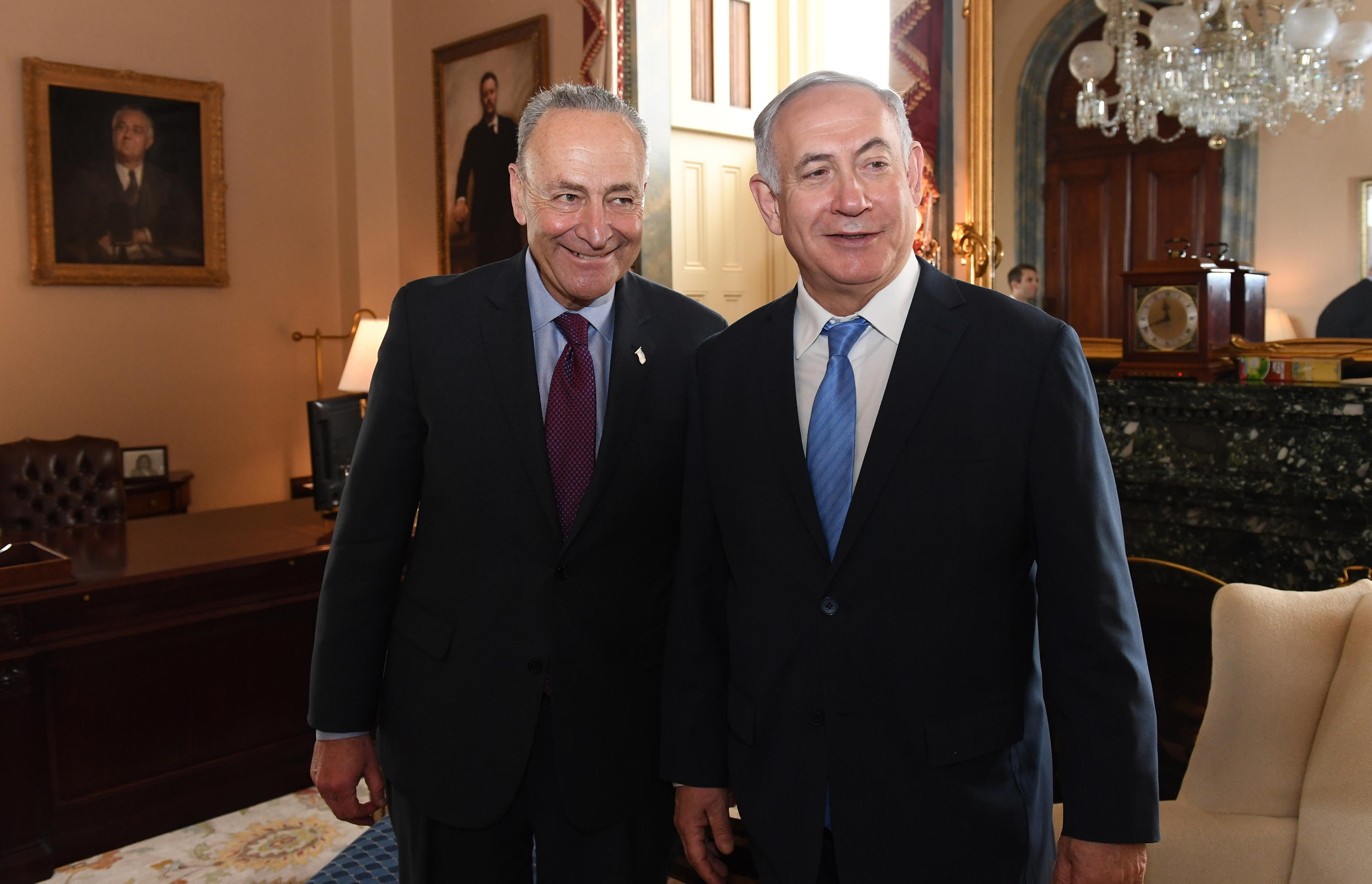 In the aftermath of the Trump plan’s release, Pelosi, Schumer, and Engel released middling statements of concern or even expressed cautious hopes about the White House’s approach to Israel-Palestine.

Engel’s statement in response to the plan did not outright condemn it. Instead, Engel said he welcomes efforts to forge a two-state solution, and warned that “a two-state solution cannot be born on the backs of unilateral actions from either side.”

Schumer similarly said that “unilateral action” from either Israelis or Palestinians “will diminish the prospects of a future peace.”

Pelosi, meanwhile, said the Trump plan provided some “common ground” for Democrats and Republicans to unite on, adding: “If there’s a possibility for peace, we want to give it a chance.”

These three powerful Democrats couldn’t come up with a word of outrage at Trump’s endorsement of Israeli apartheid. Their reticence to condemn Trump is in line with a long history of shielding Israel from accountability, and is just the latest example of how ill-equipped Democratic leadership is when it comes to responding effectively to U.S. support for Israeli repression.

Engel, for instance, has repeatedly said that the Israeli settlements, which exploit Palestinian resources, do not pose an obstacle to peace.

In 2010, Schumer said Israel should “strangle” Gaza “economically” until Palestinians change their support for Hamas, the political party that won legislative elections in 2006 and has ruled the coastal enclave since 2007.

Pelosi has been less of a belligerent hawk on Israel, but has repeatedly vowed unconditional U.S. support for Israel, which has enabled the Jewish state to pursue its destructive policies with impunity. As recently as 2019, Pelosi told the crowd at an AIPAC conference that “Israel and America are connected now and forever… That pledge is proudly honored in this Congress, where support for Israel remains ironclad and bipartisan.” 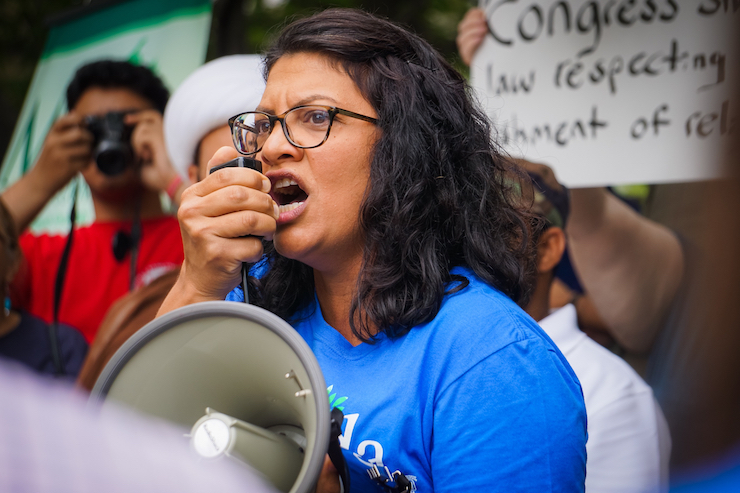 Pelosi, Engel, and Schumer are increasingly out of step with the diverse base that make up Democratic voters. Sixty-four percent of Democrats support conditioning U.S. military aid to Israel to ensure that taxpayer dollars are not supporting inhumane policies targeting Palestinians, according to a 2019 poll released by Data for Progress.

The stars of the Democratic Party’s freshman congressional class — Alexandria Ocasio-Cortez, Rashida Tlaib, and Ilhan Omar — have repeatedly voiced critiques of Israel that were previously unheard of in the halls of power. And the leading presidential candidate — Bernie Sanders — has suggested imposing conditions on U.S. aid to Israel, and diverting some of the military aid sent to Israel toward humanitarian projects in Gaza. All four of those politicians harshly criticized Trump’s plan for Israel-Palestine. 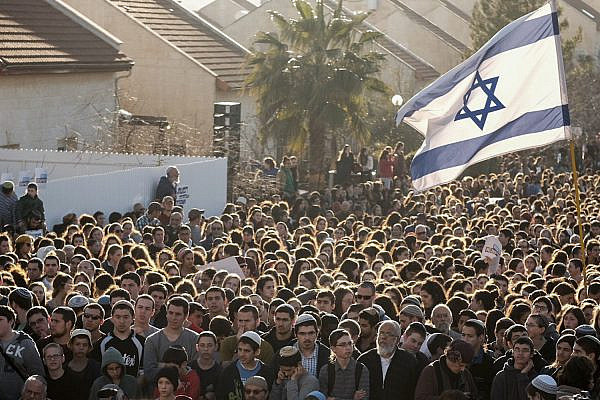