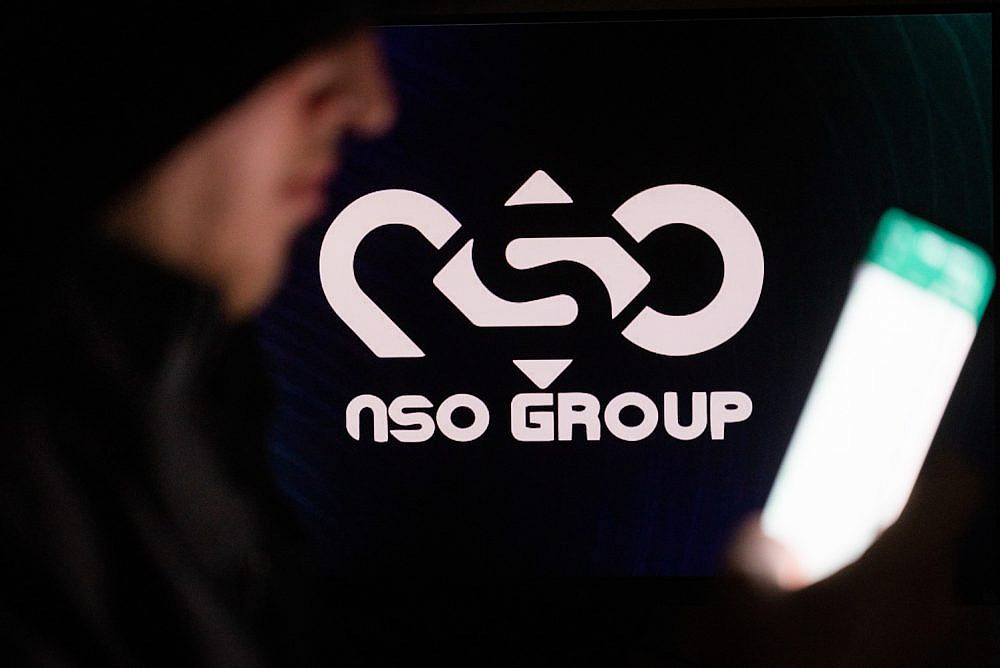 The scene would repeat itself often. It was the early 2000s, and a bunch of us Israeli activists would travel to a Palestinian village in the occupied West Bank to meet with our partners from the local Popular Committee who were leading weekly demonstrations against the separation wall and the occupation. After a few niceties, one of the activists would gather everybody’s phones and put them in a box, which would then be placed in a closet in a different room. That way, we could plan a demonstration without fearing that Israel’s intelligence services were listening in through our devices.

Now, nearly 20 years later, we have learned — via a series of explosive articles published by Israeli financial newspaper Calcalist — that the Israeli police have been using NSO’s Pegasus spyware against Israeli citizens. According to the almost-daily reports, police have targeted top government officials, mayors, journalists, demonstrators against police brutality, social justice activists, and both anti-Netanyahu protesters as well as the former prime minister’s own family members and confidants. The list goes on.

While several journalists have already called into question the accuracy and journalistic standards of some of these reports, the revelations continue to dominate Israeli public discourse.

And yet, this was a bombshell that surprised no one. Palestinians, solidarity activists, settler extremists, and crime syndicates have long assumed that their phones are under the watchful eye of Israel’s surveillance state. After years of intelligence agencies openly celebrating the precision and intrusiveness of the technology utilized against Palestinians, even the most naïve of Jewish Israeli citizens could not have ruled out the possibility that such tools would gradually be used against whomever the police deemed fit.

This is doubly true as large parts of the country’s booming tech industry, currently employing 11 percent of the Israeli workforce and expanding at unprecedented rates, are deeply tied to both the military and the civilian infrastructure of surveillance. This sector of the economy has not only been one of Israel’s main exports in recent years, it has also served Israeli governments as a diplomatic tool — by selling weapons, biometric identification software, facial recognition apps, sophisticated cameras, and spyware to foreign countries in exchange for their support for Israel’s apartheid regime.

Now, these chickens are coming home to roost. While public outcry following the revelations has been intense, the discussion has focused almost exclusively on the fact that the surveillance was carried out without proper authorization from the courts, rather than on the fact that the police have been routinely violating the privacy of Israeli citizens and using spyware as a means of political repression. This is what happens when such tools become normalized to the point that they become integral to our way of understanding the world. And while I am inspired by what appears to be an awakening on the part of the Israeli public, it is disconcerting — though not altogether surprising — that it continues to believe the police when they justify the persecution of Palestinians and Palestinian civil society using these exact same tools in the name of “security” and “fighting terrorism.”

Dramatic and upsetting as these recent revelations may be, they are, as yet, a long way from challenging the DNA of the Israeli surveillance state.