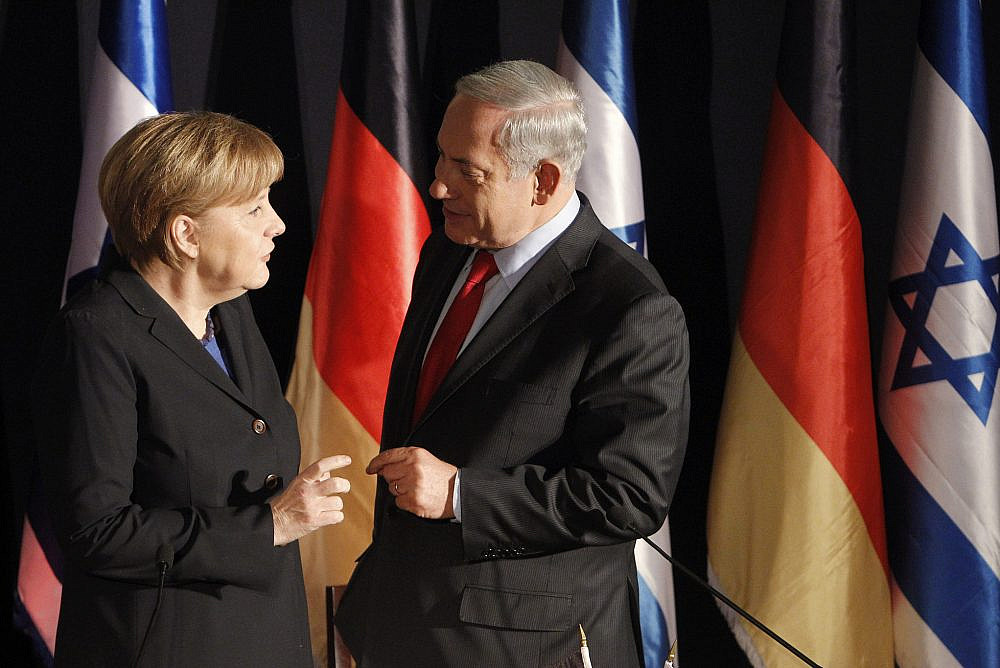 In last week’s UN Security Council meeting on the situation in the Middle East, German Ambassador Jürgen Schulz delivered what could be mistaken for a strong warning, following the news that the coalition agreement between Israeli Prime Minister Benjamin Netanyahu and his rival Benny Gantz had pledged to move forward with annexation of the West Bank starting July 1.

“We strongly advise any Israeli government against the annexation of occupied Palestinian territories,” said the ambassador. “This would constitute a clear violation of international law and not only have serious, negative repercussions for the viability of the two-state solution and the entire peace process but potentially also for regional stability and Israel’s standing within the international community.”

Why characterize it as mistakenly, but not genuinely, strong? In short: Because this “advice” was not — nor has it ever been — backed by action. If “a clear violation of international law” is not met with consequences, and if those responsible are never held to account, what impact do such words have?

After this empty show of bravado, Germany reiterated its position that “Israeli settlement activities in the occupied Palestinian territories are illegal under international law.” Yet these settlement activities have continued unhampered for over half a century — ample time for Berlin to learn that its “advice,” no matter how sternly uttered, holds no sway over Jerusalem.

Josep Borrell, the High Representative/Vice President of the European Union, recognized this point when he wrote in February that “Europeans must deal with the world as it is, not as they wish it to be,” which in turn requires “relearning the language of power.”

Surely Germany, one of Europe’s central political actors, could wield such power if it wishes. But when it comes to standing up for Palestinian rights, Germany refuses to address “the world as it is.” Israel knows this all too well, and so can easily overlook Germany’s advice while blithely continuing its oppression of an entire people. 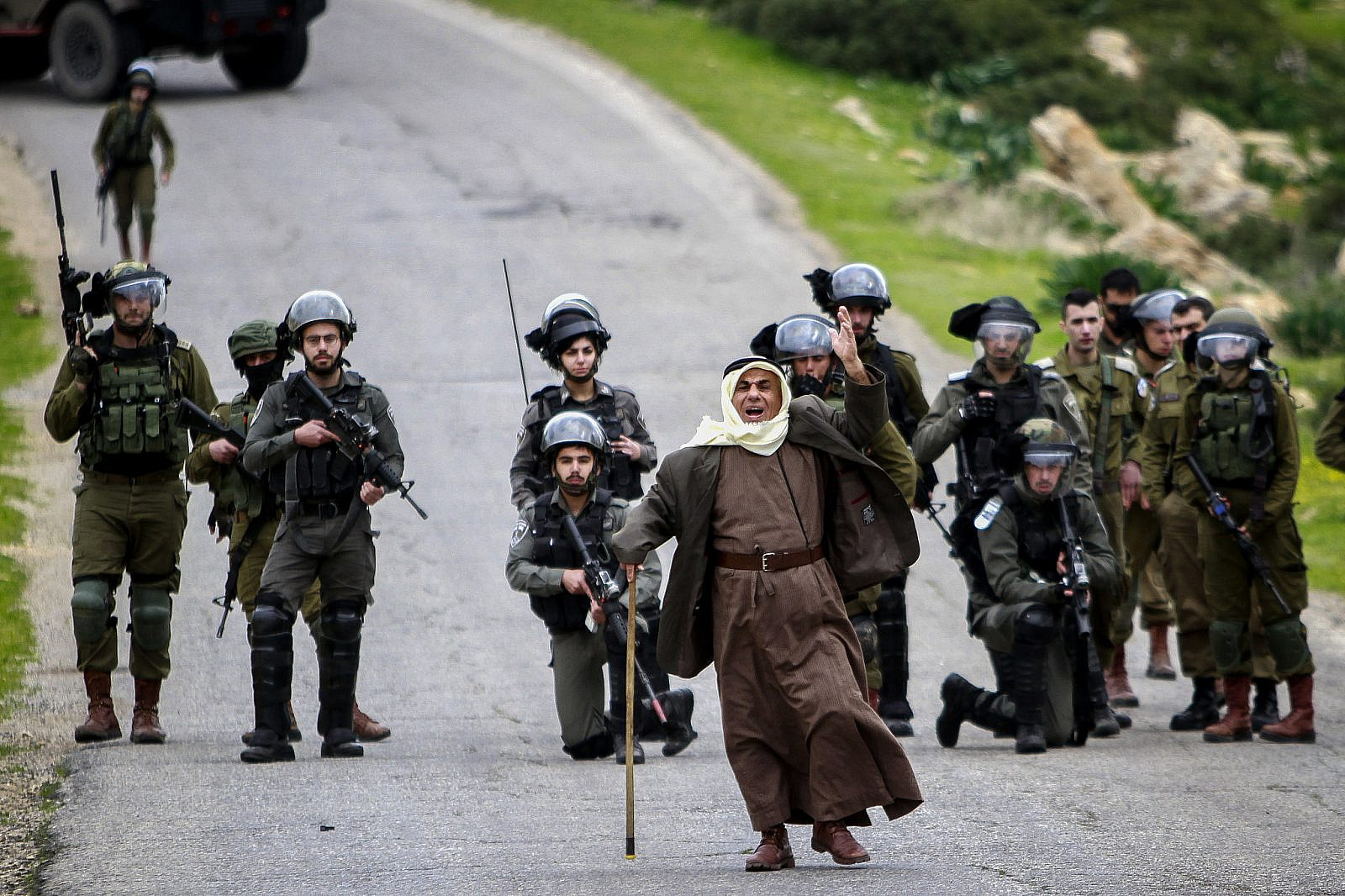 The inaction on this front is rather startling given that Germany recently demonstrated that it could deploy its considerable weight if it chose to. When the judges of the International Criminal Court’s pre-trial chamber invited parties to submit their opinions on the court’s jurisdiction in the State of Palestine, Germany was one of a handful of states to object to the ICC’s jurisdiction.

In its submission, Germany paid lip service to “remain[ing] a fervent advocate of the fight against impunity.” And yet, Germany decided to argue that the ICC does not have “a solid jurisdictional basis” because the State of Palestine is not “sovereign.” Never mind that this requirement is nowhere to be found in the Rome Statute, nor did the Chief Prosecutor Fatou Bensouda claim such a thing. The Palestinians, obviously, have yet to achieve sovereignty — precisely because Israel has been occupying their land. Still, with its non-argument, Germany insisted on opposing an investigation.

If it were only a technical matter of jurisdiction that had stopped Germany, it could have leveraged its position as a member of the UN Security Council to at least try and have the Council refer the Palestine case to the ICC, in order to thus grant the Court jurisdiction. Surely “a fervent advocate of the fight against impunity” would bring its power to bear to uphold international law. Instead, Germany chose to merely say, yet again, that the settlements are illegal, and only voice, yet again, its purported support for accountability.

In the face of endless Israeli violations, Germany keeps its “language of power” remarkably muted. This language has many dialects — of which the ICC is just one — but Germany has decided to use none except for empty rhetoric. All the while, Israel continues to tear away at the foundations of international law before the eyes of world, including Germany’s. Endlessly claiming that something is wrong without acting to stop it is not “strong advice” — it is complicity.