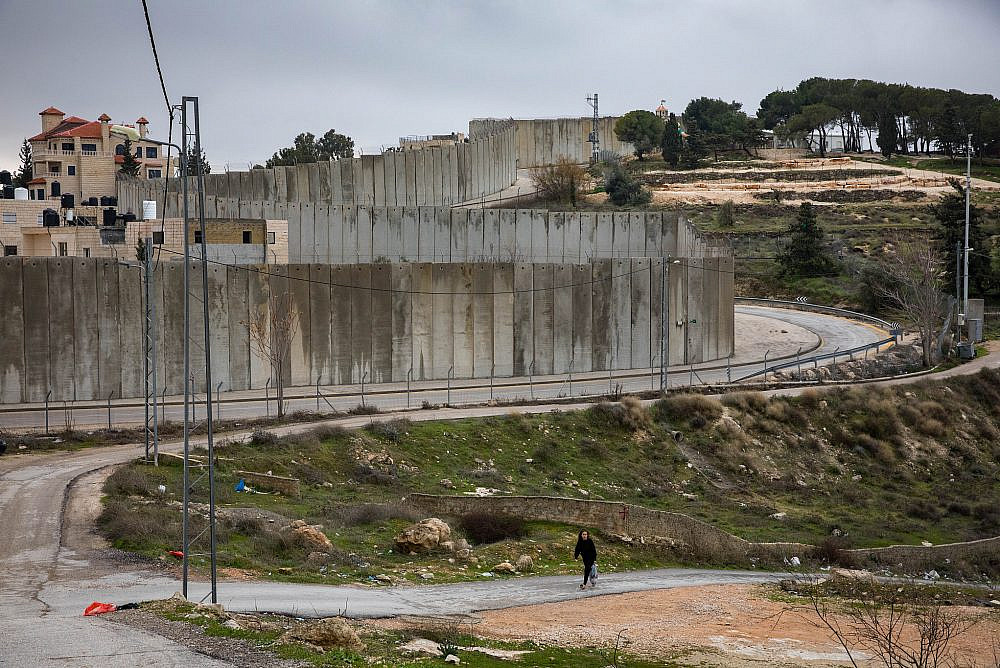 Last month, a controversy erupted in Israel when the Tel Aviv municipality, in time for the new school year, distributed maps to classrooms that showed the Green Line. Although the 1949 armistice lines that formed Israel’s unofficial borders at the cessation of the 1948 war are internationally recognized, in Israel the Green Line is a contentious point, seen as incorrectly demarcating between “Israel proper” and the settlements in the occupied West Bank. Indeed, in sending the maps to schools, the Tel Aviv municipality flouted Education Ministry guidelines.

The episode was a timely reminder of what +972 editor Amjad Iraqi and Meron Rapoport, an editor at Local Call, argued in a pair of essays they wrote for The Nation in August: that the Green Line, both as a result of Palestinian grassroots resistance and Israeli efforts to undermine the idea that the West Bank is a separate entity, is gradually becoming irrelevant. 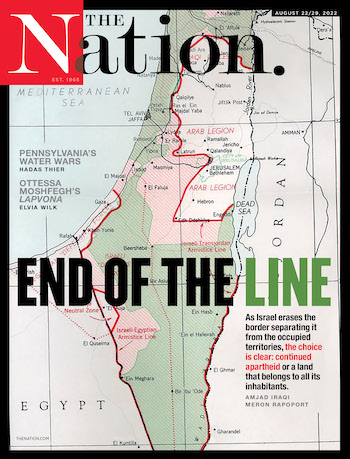 In discussing their pieces on The +972 Podcast, both Iraqi and Rapoport call for an understanding of the Green Line that put the roots of its erasure decades in the past: Rapoport notes how, with the start of the occupation in 1967, successive Israeli governments “chipp[ed] away at both the idea and reality of the Green Line,” as each — in their own way — embarked on the long-term project of making the settlements an integral part of the country. Iraqi, meanwhile, points out that Palestinian communities driven apart in 1948 were, counterintuitively, reunited post-1967 — and that, since then, Palestinian activism and mobilization have continued to erode the Green Line.

Yet for all that Israel has, as Rapoport describes, purposefully dissolved the Green Line with its massive investments in settlements and infrastructure in the West Bank, and by encouraging the exponential growth of the settler population, the line continues to have concrete, and deleterious, consequences for those Palestinians who live outside of it. Indeed, even as the Israeli authorities work to annex the West Bank in all but name, and as Palestinians utilize technology and shared social networks to organize across communities in ways that — as we saw during the violence that engulfed the country in May 2021 — transgress and transcend the Green Line, the boundary itself still unavoidably demarcates between territory that is under military occupation and territory that is not.