Tomorrow, a group of preeminent Israelis will endorse Palestinian statehood along the 1967 borders, and call on compatriots to join them. Will a Palestinian “state” be a game changer? And, if so, will it mark a change for the better?

A couple of weeks ago, Ami asked why the Israeli left isn’t debating the prospect of Palestinian statehood being proclaimed and internationally recognized this year. It did not take long for an answer to emerge.

Tomorrow, 17 recipients of the Israeli state’s highest honor – the “Israel Prize” – will hold an event in front of the hall where Israeli independence was proclaimed in 1948. During this event, they will sign a document supporting recognition of a Palestinian state along the border that existed between Israel and the Palestinian territories before the 1967 occupation. They will also call on the public to join them in signing the document.

One of sociology’s founding fathers, Max Weber, defined a state as a body which holds a monopoly on the use of armed force in a certain territory. This is still the most commonly used definition of a state in social and political theory. And by that measure, there will be no Palestinian state in 2011, even if such a fiction is proclaimed by the Palestinians and recognized by the international community.

In his post, Ami recognized this but still argued that “there is no doubt that the vote [in the UN, on Palestinian statehood] will have immense ramifications.” Well, I actually have serious doubts. Is it really so hard to imagine a world in which Palestinians declare their independence, the vast majority of the world recognizes them, including even the US administration (Congress will never accept that, of course), yet nothing really changes?

After all, no one doubts Syrian statehood, yet Israel has been sitting on a slice of their territory since 1967. The same happened with the Egyptian Sinai in 1956-1957 and again in 1967-1979, and for a substantial portion of south Lebanon between 1978 and 2000. And when Hezbollah, a Lebanese terrorist group, attacked Israel after its withdrawal, it had no qualms about retaliating, culminating in the bloody Lebanon war in 2006 in which a small portion of Lebanon’s territory was briefly reoccupied.

Certainly, the Palestinian issue is different, but in every aspect, this makes a declaration of statehood seem even less of a game changer. Ami believes such a move will have a deep impact on both sides’ psyche. Such developments are, of course, very hard to predict. I would not presume to analyze Palestinians’ attitudes, but as a rule, I think people feel stronger and more equal when they have the power to promote their status, not because some foreign nations and Israelis say they are a state.

I know a lot more about Israel, so I am much more confident in saying that Israelis would not feel more respect to Palestinians or realize they are trespassing on another nation’s land, just because the UN, even Obama, grants them statehood. In my opinion, the roots of Israeli attitudes towards the Palestinian issue run far too deep for such a purely symbolic external development to make much of an impact.

So why is the Israeli government so worried about the possibility that the world will recognize a Palestinian state? Well, just because you are paranoid does not mean that someone really is out to get you. The international and local “peace process” industry – what I like to call “Big Peace” – has a vested interest in stoking such fears, as a means to pressure the Israeli government to come out with yet another peace initiative. This will benefit every major player: the Israeli government can look more moderate and relieve pesky outside pressure, the international community can proclaim a diplomatic success, and the Palestinian authority gets another lease on life.

Yet, if there is a true game changer, it is not Palestinian “statehood” or yet another round of “peace” talks. I believe that only a move in the opposite direction can really shake things up. At some point in the future, Palestinian leaders – or, more likely, their public – might tire of the charade that has been going on here for the last two decades, and decide to dismantle the Palestinian Authority (PA) and hand direct control back to Israel.

This will immediately place a significant economic burden on Israel’ shoulders, because right now most Palestinian needs are catered for by international donors through the PA. Security will be harder to maintain without the cooperation of the PA’s massive security apparatus, and with Israeli officials having to venture into the Palestinian urban areas to take care of their governance. Diplomatic pressures might also rise, without the pretense of the peace process giving cover to indifferent foreign leaders.

Most importantly, the Israeli public will be horrified by the loss of the illusion that Israelis and Palestinian occupy a different political space. Suddenly, the idea that the one state, which has existed for the past 44 years, is a temporary situation, being gradually phased out, will no longer be tenable. It is possible that even this development will not be enough to shake Israelis’ complacency. But Palestinian “statehood” is even less likely to do so. Indeed, it might actually reinforce popular delusions, pushing an equitable and just solution even further away.

emailemail
Before you go…
A lot of work goes into creating articles like the one you just read. +972 Magazine is nonprofit journalism, owned by many of our writers, editors, and journalists. In order to safeguard that independent voice, we are proud to count you, our readers, as our most important supporters. With your support, we can keep +972 Magazine a strong, independent, and sustainable force helping push the global discourse on Israel/Palestine.
DONATE
More About Palestinian authoirty 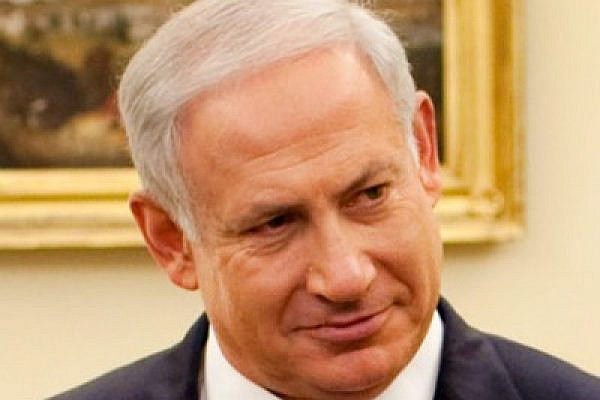 King Bibi, the last King of Zion
King Bibi, as TIME Magazine recently crowned him, the fiercest Zionist to ever lead Israel, will go down in history as the one who brought Zionism to its knees   TIME Magazine published a lengthy item on Prime Minister Benjamin Netanyahu last month, with a close-up photo of him on the cover so huge it…
By Ami Kaufman June 17, 2012 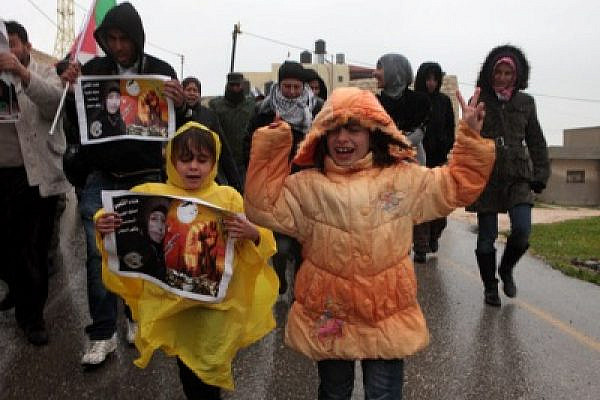 PA refuses Israeli offer to deport hunger striker to Gaza
The Palestinian Authority’s Minister of Prisoner Affairs, Issa Qaraqe, says Israel has offered to release hunger striking administrative detainee Hana Shalabi – under the condition that she be deported to Gaza. In a statement to Ma’an news agency, Qaraqe said the Palestinian government refused the offer to ban the West Bank detainee from her home,…
By Haggai Matar March 17, 2012 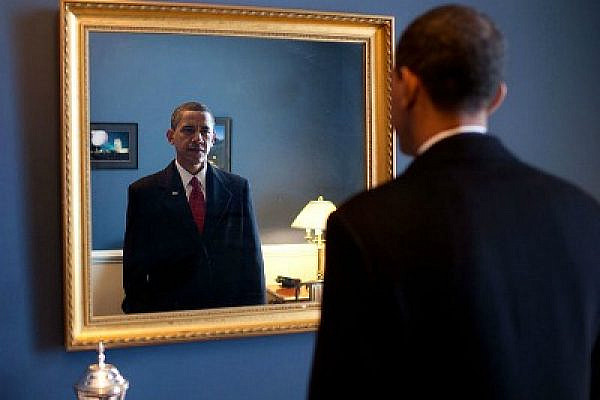 The “Obama Doctrine:” A blessing or a curse for the conflict?
The end of the Gaddafi regime in Libya proved that U.S. President Barack Obama’s doctrine of “leading from behind” was a success. But the Obama Doctrine is not only a new approach to war – it extends to foreign policy on the whole, and therefore has already begun to affect the Israeli-Palestinian conflict When U.S.…
By Ami Kaufman October 26, 2011