While the exclusion of Palestinian cab drivers from a Jerusalem megaplex is illegal and immoral, it is just the tip of the iceberg in a city that constantly tries to erase Palestinian existence. 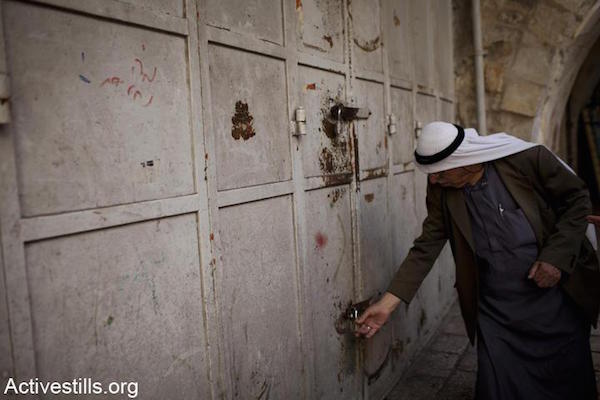 “If she wants a Jewish driver, she’ll get a Jewish driver, I don’t understand what difference it makes.” This is how Merav Basher, the representative of Cinema City Jerusalem, responded to Thair Raga, a cab driver from East Jerusalem, when he confronted her about the megaplex’s policy of ordering Jewish-only drivers for some of their workers. This policy has now come to light after an exclusive investigative report by Yael Marom of +972’s Hebrew sister site, Local Call, who worked with Channel 2’s flagship news show, “Ulpan Shishi.”

The truth is that I believe Basher. I believe her when she says that she does not understand the problem with keeping Palestinian drivers away from her workers, all the while harming their livelihood, just because some of the Jewish workers prefer it that way.

I believe her because in Jerusalem the Israeli government does all it can to make invisible the Palestinians in the name of the settlement and Judaization of the eastern part of the city.

Read: For Jerusalem Palestinians, a city of poverty and division

I believe her because the Israeli education also disappears Palestinians (in contravention of its own laws), and doesn’t see that thousands of children in East Jerusalem have no classrooms to learn in. 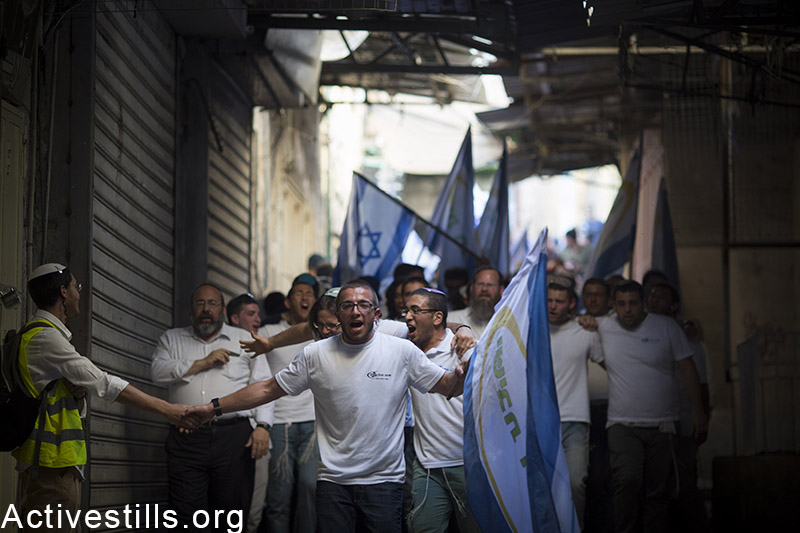 I believe her because when the country became engulfed in the controversy over segregated bus lines, residents of Jerusalem scratched their heads wondering what all the fuss was about: buses in Jerusalem have ridden themselves of Arabs long ago. Nowadays, Egged simply doesn’t enter the neighborhoods of East Jerusalem.

I believe her because Palestinians in Jerusalem are so invisible that in most of the neighborhoods, the streets don’t even have names. The Jerusalem Municipality only acted after the Association for Civil Rights in Israel (ACRI) petitioned to put up street signs in places like Silwan, Sheikh Jarrah, Wadi Joz, Jabel Mukaber, Sur Baher and more.

I believe her because in Jeruslaem, even Palestinian babies are invisible: in East Jerusalem there are six maternal and child health clinics, as opposed to 26 in the western part of the city.

I believe her because if the Palestinians weren’t invisible, the fact that 75 percent (and 84 percent of children) live in poverty would have shaken the country.

The exclusion of Palestinian drivers at the hands of Cinema City is illegal and immoral, and must be responded to appropriately. But we must not forget that in a city where Palestinians are excluded from the public sphere in the name of some Jewish separatist fantasy has become a way of life. The case of Cinema City is just the tip of the iceberg that collides with the city on a daily basis.