Israeli soldiers seen near the Gaza-Israel fence as Palestinians protest during the Great March of Return, April 13, 2018. (Sliman Khader/Flash90)

The White House was not pleased on Friday when, in a 2-1 ruling, the International Criminal Court confirmed it had the jurisdiction to look into suspected war crimes committed by Israel and Palestinian groups in the occupied territories. The Chief Prosecutor, Fatou Bensouda, had asked the court’s pre-trial chamber last year to verify if Palestine — which the UN General Assembly recognized as a state in 2012 — could be regarded as a party to the Rome Statute. With this approval, a full investigation can now be opened.

The U.S. State Department expressed its opposition to the court’s decision, insisting that the ICC should only investigate countries that “consent” to the statute or that are referred by the UN Security Council (in other words, ruling out Israel and the United States). More importantly, spokesperson Ned Price said: “We do not believe the Palestinians qualify as a sovereign state, and therefore are not qualified to obtain membership as a state, or participate as a state in international organizations, entities, or conferences, including the ICC.”

This response from Washington, while expected, is rather amusing.

For three decades, the United States has made the establishment of a Palestinian state a centerpiece of its Middle East policy, constructing an entire “peace process” and investing immense political and financial capital to build one, at least on paper. The United States is now angry that this agenda is being pursued without its oversight — or, more precisely, without Israel’s.

For all its claims of supporting a fair solution to the conflict, Washington has been more concerned with “acting as Israel’s attorney,” as former U.S. negotiator Aaron David Miller put it, to ensure that any Palestinian entity born out of negotiations would remain subject to Israeli discretion.

It is no coincidence that the shriveled Palestinian state outlined in Donald Trump’s “Deal of the Century” starkly resembles the Oslo blueprint first facilitated by Bill Clinton; they, in turn, mirror the “state minus” advocated by Benjamin Netanyahu, the “entity less than a state” envisioned by Yitzhak Rabin, and the “autonomy plan” promoted by Menachem Begin. From economic dependence to military control, “peace” in Washington’s mind always entailed Israeli domination. 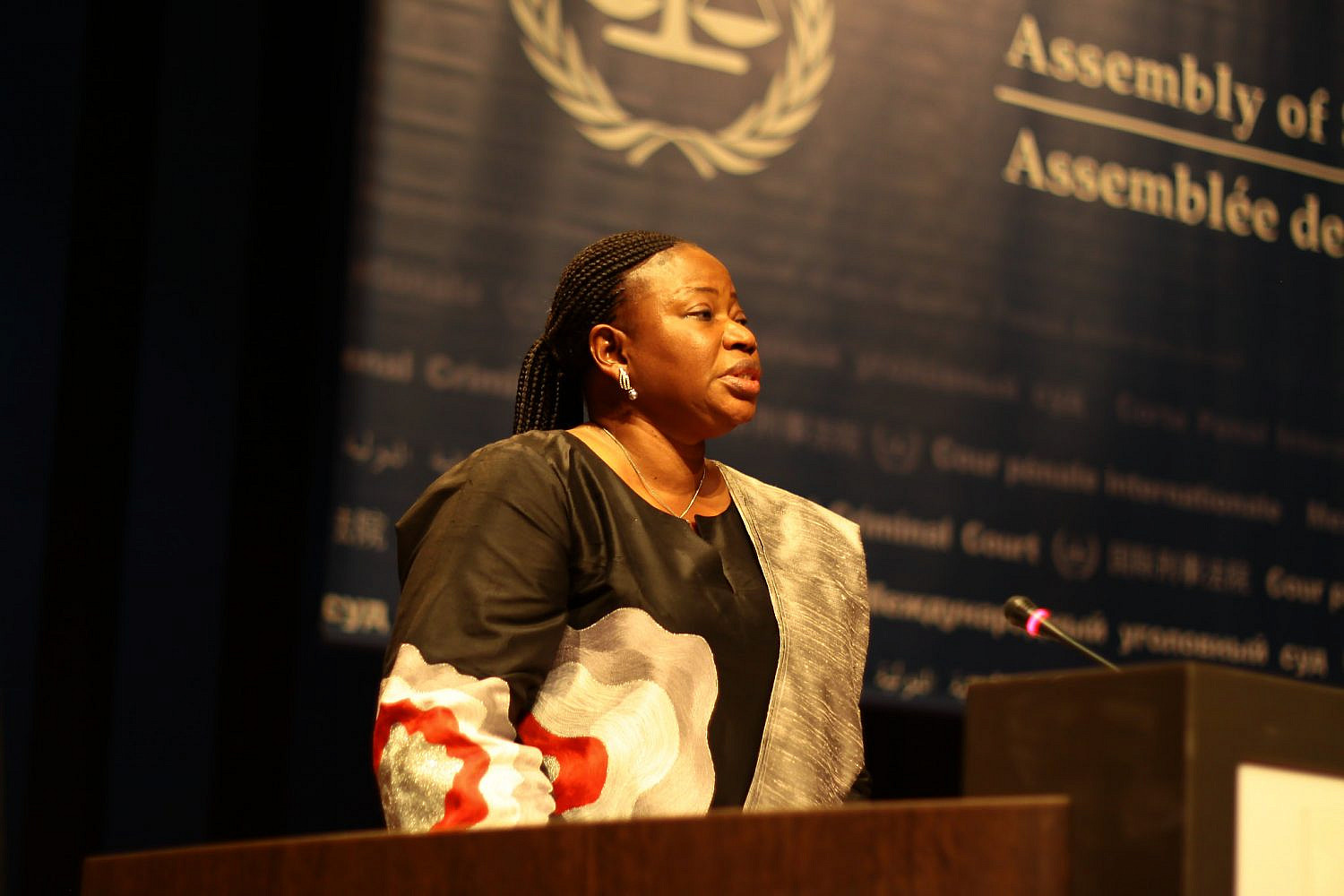 ICC Prosecutor Fatou Bensouda addresses the Coalition for the ICC Assembly in The Hague on Nov. 14, 2012. (CICC/Roberta Celi)

The Palestinian leadership staked its survival on this distorted idea of statehood, and tightened its authoritarian rule to silence public resentment of their capitulation. As negotiations fell apart, the PA — tired of Israel’s sabotage through facts on the ground and Washington’s lopsided mediation — turned to the UN to lay the legal groundwork for its statehood based on the 1967 borders. Put simply, the PA was fulfilling Washington’s own purported policy.

Yet the more the PA advanced this vision, the more the United States punished it. When UNESCO accepted Palestine as a member, the Obama administration cut U.S. funding to the institution. When the UN Human Rights Council called on companies to enforce the Green Line by ending their work in settlements, U.S. politicians passed federal and state laws to penalize such moves. The Trump administration simply took those punishments to new heights, including cutting aid to Palestinian refugees and recognizing settlements as part of Israel.

The ICC, which is facing similar threats and attacks, is now one of the last forums keeping the notion of a Palestinian state alive. But that is not why Palestinians are excited by the news from The Hague; many have long been disillusioned with the mirage of statehood, and know that the court’s investigation (which has yet to be opened) could take years to conclude if it survives the pressures against it.

Still, in spite of their daunting prospects, many Palestinians cannot help but hope that the court’s involvement will help to do what the world should have done long ago: obstruct Israel’s deepening apartheid, deter another vicious Gaza war, and — dare they say it — bring some justice to the victims of state crimes.

By rejecting this mission at The Hague, Biden, like his predecessors, has shown once again that he is not interested in Palestinian independence, but in Palestinian submission. The White House is right in saying that Palestine is not a “sovereign state,” but that’s because Israel and the United States are doing everything they can to make sure it can’t become one. Unless it backs up its two-state vision with meaningful action, it should step back and let the court do its job. 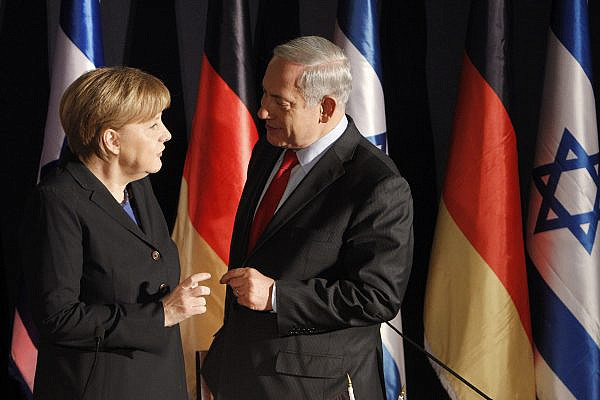 Israel doesn’t need ‘advice’ against annexation — it needs consequences
Half a century of occupation is ample time for powerful states like Germany to learn that rhetoric without action simply reinforces Israeli impunity.
By Hagai El-Ad April 30, 2020