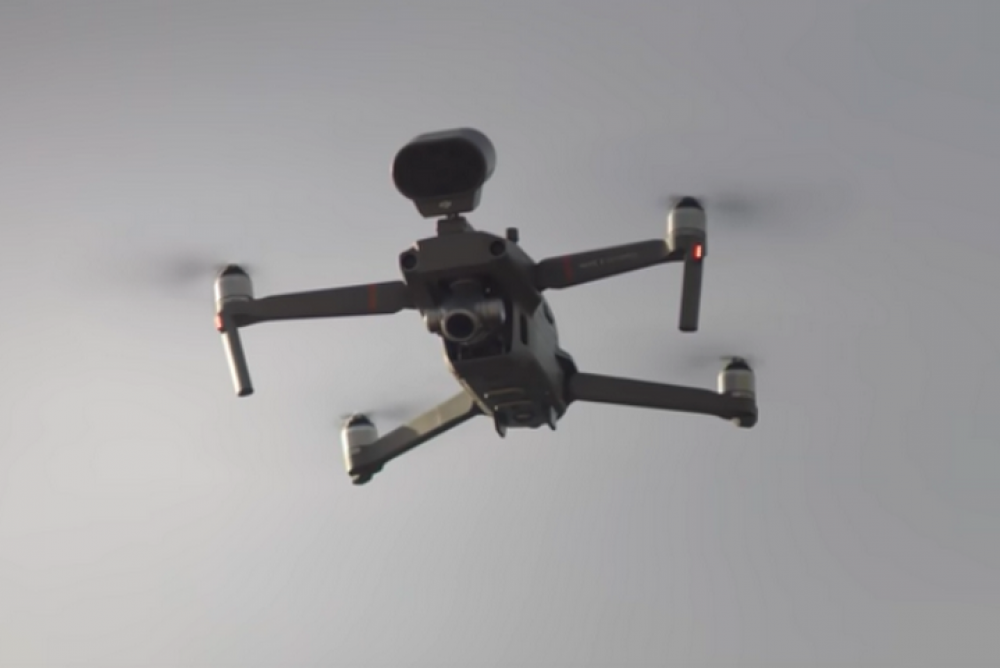 The Israeli army is using a talking drone to urge Palestinians and Israelis at West Bank protests to stop demonstrating and disperse. The drone was first spotted during the weekly demonstration against the occupation in the village of Qaddum on January 17, during which it ordered Palestinian protesters to “go home” in Arabic and Israeli protesters not to “stand with the enemy” in Hebrew.

According to protesters in Qaddum, this is the first time the army has used this kind of drone, which was likely designed by the Chinese company DJI and has a Mavic 2 Enterprise Speaker attached that allows it to play pre-recorded messages.

Sharon Weiss, an Israeli activist who was at the demonstration, said the drone told her to “go home” and “don’t stand with the enemy” in Hebrew, before moving on to someone else. “There is almost always a drone at the protests, but this is the first time it spoke to us,” said Weiss. “The goal is to make us understand that they are watching and following us.”

Weiss said that the “talking drone” stirred a different feeling among the protesters. “This is an additional step to pressure demonstrators not to take part [in the protests]. It is yet another form of harassment against those who dare to stand against the occupation of the Palestinians and with the Palestinians themselves.”

The IDF Spokesperson confirmed that the army had been using the drone, but claimed that it was only used to tell protesters to “go home.”

Other Palestinian and Israeli activists present at the protests also said the drone spoke to them in both Arabic and Hebrew. One activist said he believes the purpose of the call-outs is to make protesters look up so that the drone can photograph their faces.

Israeli artist and photographer Oded Yedaya, who regularly documents the demonstrations in Qaddum, said that protesters have “grown accustomed to the occasional drone hovering over our heads during protests, which allows the soldiers to plan how to come after us or recognize our faces. This is the first time we’ve seen a talking drone.”

According to the IDF Spokesperson, the drone was used “as part of efforts to disperse violent disturbances,” and that the IDF “uses various means according to the operational needs in the field.”

This is not the first time the army has tried new technology, tactics, and weapons on West Bank demonstrators. In his film “The Lab,” Israeli director Yotam Feldman showed how the West Bank has become a primary site for weapons manufacturers who want to test their products before marketing them overseas.

The army has been using various means to disperse nonviolent demonstrations in the West Bank over the years. During the first popular protests in the West Bank village of Bil’in, the army used “The Scream” — a sonic weapon that forces protesters to cover their ears so that they cannot throw stones.

email
Before you go…
A lot of work goes into creating articles like the one you just read. +972 Magazine is nonprofit journalism, owned by many of our writers, editors, and journalists. In order to safeguard that independent voice, we are proud to count you, our readers, as our most important supporters. With your support, we can keep +972 Magazine a strong, independent, and sustainable force helping push the global discourse on Israel/Palestine.
DONATE
More About Kufr Qaddum 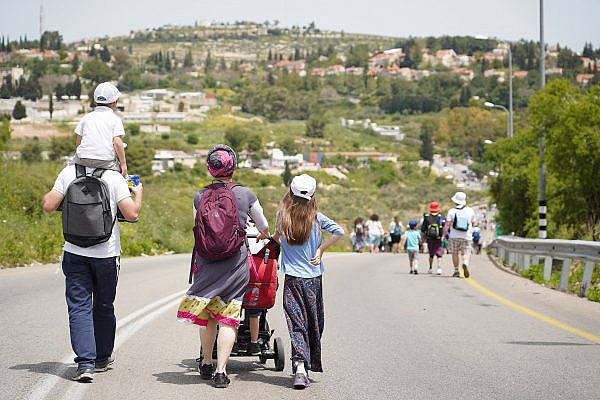