Yesterday Israeli news reported that the county’s Second Authority for Television and Radio would be investigating the conduct of Channel 2 broadcaster Yonit Levy during transmission of Prime Minister Netanyahu’s speech to congress last week. The Second Authority is the regulating body for all commercial broadcasting in Israel.

Levy reportedly added in her own commentary while translating The Prime Minister’s speech. After Netanyahu said that

Of the 300 million Arabs in the Middle East and North Africa, only Israel’s Arab citizens enjoy real democratic rights. I want you to stop for a second and think about that. Of those 300 million Arabs, less than one-half of one-percent are truly free, and they’re all citizens of Israel!

This is indeed her own commentary, but according to a representative of the Authority’s complaints department (where dozens of complaints were reportedly received about Levy’s comments), Channel 2 reserves the right to include commentary and has full sovereignty over its reporting style.

Indeed, anyone familiar with televised news in Israel, or anywhere in the world for that matter, should know that there is no such thing as objective news, and that the broadcaster always interpolates his or her own commentary. Furthermore, it is clear that this was her own statement separate of Netanayhu’s speech, since she referred to him in third person.

Channel 2 CEO Avi Weiss defended Levy, asserting that her conduct did not constitute anything out of the ordinary custom and that censoring her would damage the promotion of public discourse.

This is not the first time Levy has been accused of injecting her own take on the news into Channel 2 reports. During the Gaza War in 2009, there were complaints received about Levy expressing empathy with Gazans during interviews, and suggesting that the war is unjustified based on the massively in-proportionate ratio of casualties on each side.

BECOME A MEMBER
More About bbvisit 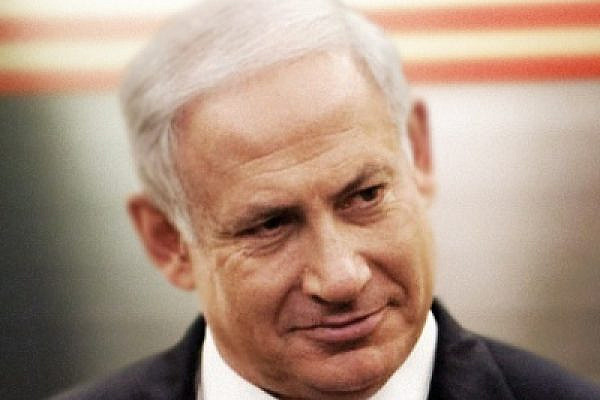 MK to Netanyahu: GOP should nominate YOU for 2012
The Israeli Right has embraced PM Binyamin Netanyahu for the hardline positions he expressed in his Washington visit, and for the masterly control of US politics he has showed. Yossi Verter quotes in Haaretz a funny exchange between the PM and Likud MK Danny Danon, who until recently led the opposition to Netanyahu in his…
By Noam Sheizaf June 4, 2011 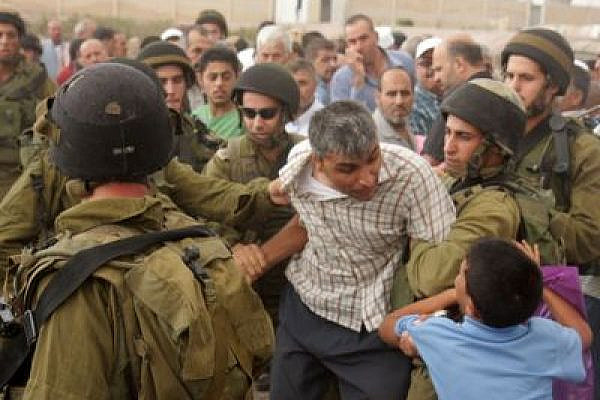 Israelis opt to stay blind so as to remain righteous victims
Just as our speeches are old news, we too refuse to change with the times. While the region becomes more democratic, Israelis still cannot accept their share of the responsibility, choosing instead to repeat familiar clichés By Eyal Clyne a) Netanyahu’s speech before Congress: Just a speech, what’s the big deal? Ha’aretz reports that following…
By +972 Magazine June 3, 2011 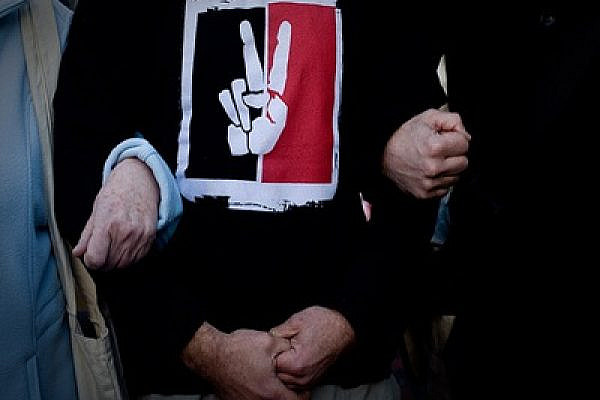 WATCH: Police use stun guns for first time on Jewish protesters
A demonstration against the settler takeover of East Jerusalem was held in the neighborhood of Ras al-Amud yesterday afternoon. The demonstration was organized by members of the Sheikh Jarrah Solidarity group, an Israeli led nonviolent protest movement based in Jerusalem.  Days before the demonstration, a new and illegal Jewish settlement was inaugurated in Ras al-Amud with name of Ma’ale…
By Joseph Dana May 28, 2011