As illegal settler outposts in the West Bank continue to circumvent law and only expand, Palestinian homes that have been around for decades longer are demolished over and over again. 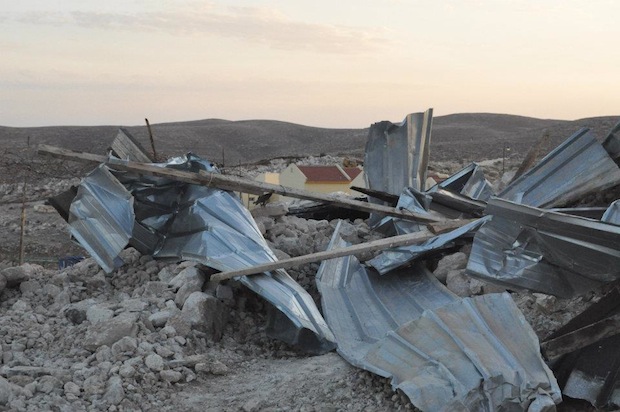 This week, national-religious MK Zevulun Orlev (Habayit Hayehudi) was interviewed on an Israeli news show called London & Kirschenbaum about his proposal for a bill to legalize illegal settler outposts in the West Bank (yes, you read correctly –  to make legal what is illegal). The private bill, which has been tabled due to the Prime Minister’s objection, would bar the state from demolishing and evacuating settler outposts in the West Bank that have been around for four years and have at least twenty families living in them.

One such outpost is Migron, which has been the center of controversy in the news in recent days as the government has once again demonstrated its pro-settler agenda.  The Supreme Court has ruled the outpost must be demolished by March 2012, but Prime Minister Netanyahu has circumvented the decision by reaching an agreement with the settlers to move their illegal outpost two kilometers over and turn where they live now into a farm. Peace Now has an informative report on the Migron situation which can be found here.

So getting back to MK Orlev: In his interview, he defended the bill with the argument that (paraphrasing from the Hebrew): families who moved to the West Bank in good will and with government support cannot be evacuated from their homes because no civilized country in the world has a policy of house demolitions.

The Bedouin village of Umm al Kheir in Area C in the Southern West Bank has been suffering from repeated demolitions in recent months. The state claims that the Palestinians who bought the land as refugees following the war in 1948 do not have the rights to the land, even though they have been living there since the 1950s. In reality, the settlement of Carmel established in the 1980s is the reason for the demolition. Without moving these Palestinians out, the settlement cannot expand. 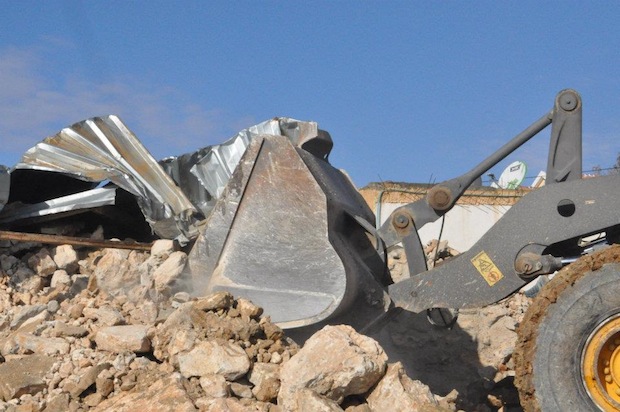 An Israeli soldier can be seen smiling at the wreckage: 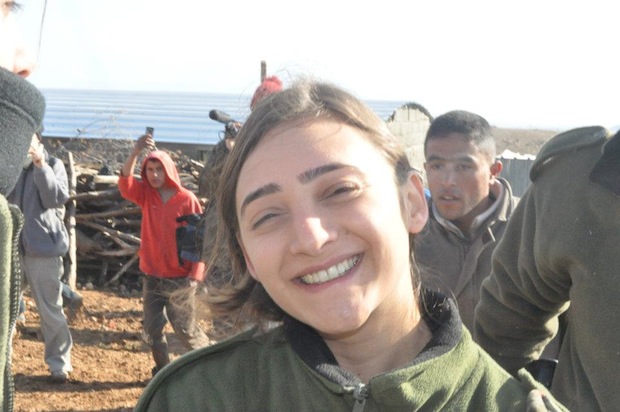 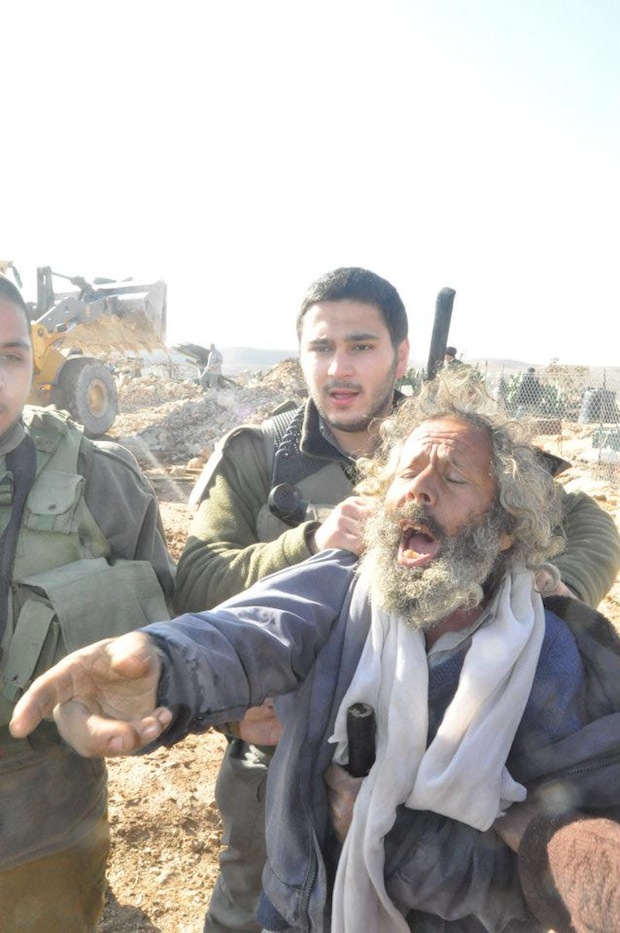 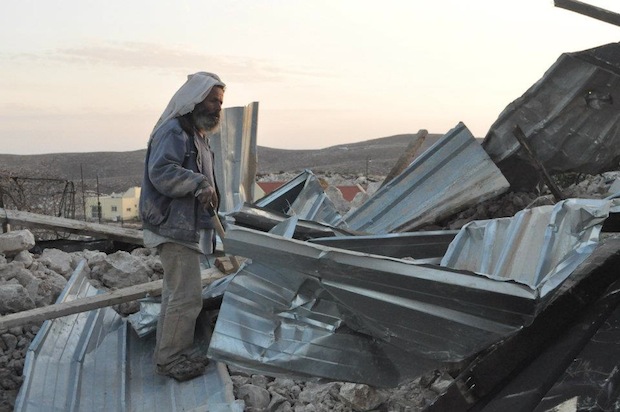