The trade agreements signed earlier this week between Israel and the Palestinian Authority serve as a reminder of the convenient status quo of occupation. They also illustrate just how irrelevant the PA has become in the struggle against the foreign military regime, and raise the question: When and how will it pay the price?

On the face of it, one might have expected that a new treaty signed between the ultra right-wing government in Jerusalem and the less and less influential one in Ramallah after a series of secret meetings would have made it to front pages everywhere. However, once one reads the grey and dull details of these new tax arrangements one can clearly see why the item only made it to the back pages in local papers and raised no interest at all abroad.

These are in fact a set of updates to the Paris Protocol, the financial agreement which shortly preceded the Oslo Accords, and which promised Israel continued domination over the Palestinian economy. The protocol maintains control of the single tax zone between the Jordan River and the Mediterranean in Israeli hands, dictates that Israel will collect taxes for the Palestinians and transfer them to the PA (or, as it actually happened over the years, choose not to transfer them as a means of questionable punishment against the PA), and obligates the PA to keep Palestinian markets open to Israeli goods. Of course, all these tools were already in Israeli hands when the protocol was signed, but putting them in writing allowed Israel to be certain that its economic interests in the Occupied Territories will not be harmed by the Palestinians’ initial steps towards independence. As B’Tselem explains it, the PA didn’t really have a choice at the time but to accept these terms. 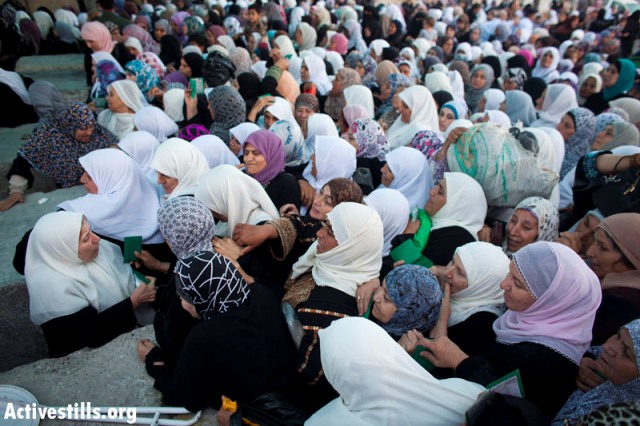 The Paris Protocol actually promised that both markets – Palestinian as well as Israeli – will be open to each other, allowing free movement of labor and of products. But as Israel enjoys the upper military hand and is the one to define the regional security standards, the past two decades led to a shrinking of the number of Palestinian workers permitted entrance into Israel, a limiting of Palestinian goods sold in Israeli markets, and even to severe limitations on Palestinian internal trade and a growing dependency of the Palestinian economy on Israeli products. As the “Who Profits” campaign shows in one report on the captive economy:

A nail in the coffin

So what are the new treaties signed this week good for if they only reaffirm the Paris Protocol and create more tools for its implementation? Israel Finance Minister Yuval Steinitz says they are an important step in the fight against undeclared earnings, which have recently been talked about in Israeli financial papers. Palestinian Prime Minister Salam Fayyad has said that the treaties strengthen the basis of the Palestinian economy.

But to understand these treaties one must observe the general political background. Twenty years after negotiations started in Oslo and three years after Netanyahu’s Bar Ilan speech – Israeli control of the OPTs is as strong and unshaken as it ever was. Settlements are blooming and gain massive benefits, construction is moving forward, a university is being inauguarated in Ariel, and a new government-sponsored program promotes the settlers’ tourist industry, all this as the army goes on chasing Palestinians in the desert to demolish their huts and water wells, the siege on Gaza remains un-lifted, and no political or public force is pressuring the government to return to negotiations and promote the end of occupation through peace, justice, equality and democracy for all.

It is within this reality of a status quo benefiting Israel that one should read the new treaties the PA has agreed to sign, treaties that in no way promote the end of occupation but rather set the terms for its more efficient continuation. When the PA ignores this reality, avoids the promotion of an all out popular uprising and at times collaborates with Israel’s attempts to put down and such uprisings, it only strengthens its image in the Palestinian public as an irrelevant body, to say the least. 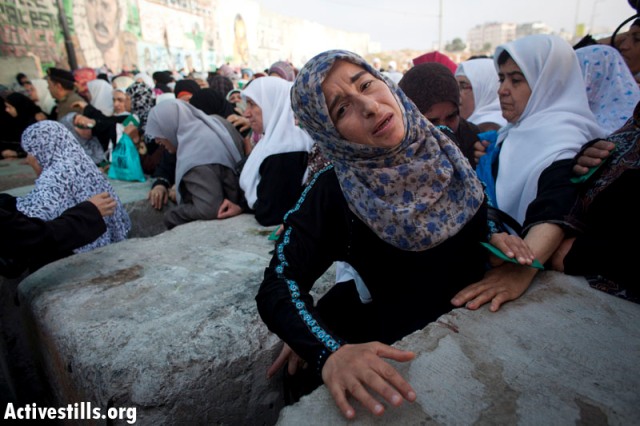 Considering that former World Bank man Fayyad and the PA on the whole are trying to justify their mere existence by gaining certain legitimacy from the U.S., EU and Bretton Woods – these treaties seem to make sense. But in an age of change and transformation and of constant revolutions throughout the Middle East, these treaties seem more like another nail in the coffin of the PA. It is yet too early to say how or when it will fall, and what would come in its stead, but the road it is marching on has a dead end, and once it reaches it we are all likely to suffer for it.

Read also:
One or two states? The status quo is Israel’s rational choice