During Operation Protective Edge, dozens of Israeli and Palestinian children spent their days at a summer peace camp in the U.S. When one of those children returned to Gaza and found his family homes destroyed, he wrote a letter to the new Israeli friend he’d made at camp.

Just days before the start of the latest Gaza war I had the opportunity to speak with Noa, my daughter’s good friend, who told me excitedly about her upcoming trip to a camp run by Seeds of Peace, an a-political organization that works to introduce youths from conflict zones around the world in a neutral location – in this case, Maine.

Like her classmates in her bi-lingual school in Israel, Noa doesn’t really need well-intentioned Americans to introduce her to the “other side”; they have been some of her closest friends since age five. Nevertheless, the upcoming trip was exciting to her, partly out of the knowledge that a different setting could make her face a different discourse – her own and that of other participants. That was especially true in anticipation of meeting the “other” whom she hadn’t yet met, particularly young people from the West Bank and Gaza. 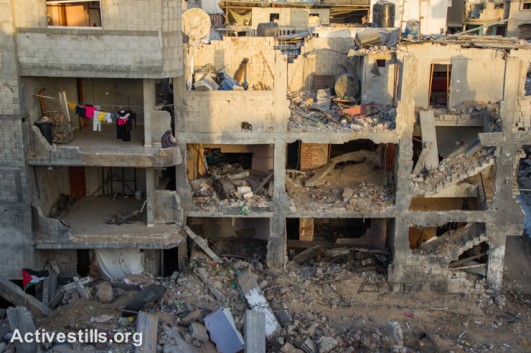 A Palestinian woman stands near laundry hanging over a destroyed quarter of the Shujayea neighborood, Gaza City, September 4, 2014. (Activestills.org)

As her departure got closer and closer, and against the backdrop of the atrocities in Gaza and the terror in southern Israel, it became clearer that the camp was going to be much more sensitive and charged than she had imagined. I thought about her frequently while she was at the camp, but because they weren’t allowed to write or speak with the “outside world” I didn’t know what she and the other children were going through. So, I waited for Noa’s return.

Once she returned to Israel I understood that it had been a significant and moving experience for her. Noa came back with a skill that very few adults I know possess: the ability to listen, to really listen to another, and that’s what she did. Quite naturally, good friendships and strong connections were made, ones that now, upon the children’s return home, face an entirely different test.

Just days after she returned, Noa received the following letter from one of the camp’s Palestinian participants, Mustafa Shawa, 16 and a half, from Gaza. He told Noa about the reality he found upon his return. In her young wisdom, Noa listened and then sent me the letter – answering Mustafa’s explicit request that she pass it along, if possible, so that Israelis know what happened.

The bloody offensive assault on my beloved Gaza lasted for 52 days, with each day resembling a different massacre on men, women and children. I lived the first 20 days of this crazy war, or more precisely, this bloodshed. Not war. I went to the Seeds of Peace camp on July 31, which marked the 22nd day of the bloodshed. My sole purpose in going to the camp was to make peace. However, watching my city being destroyed and my people getting killed was unbearable. A lot of people asked me how I had the conscience to go while Israel was brutalizing Gaza. I simply said that peace is the only way to stop war, and that’s exactly what I am doing in the camp. After an amazing 22 days at the camp, I realized it’s not that amazing after all. All my family in Gaza was in danger, waiting for death every minute. After my trip was over I got to know what really happened to my family. The Israeli offensive forces bombed my grandparents’ house. They also destroyed the houses of my two uncles. All their memories and all the hard work is gone. The army also destroyed my grandmother’s house and farm, burning all her lemon and orange trees. What took decades to accomplish vanished in a matter of minutes, if not seconds. Now, the army has destroyed approximately one-third of Gaza, killing more than 2,000 people and injuring more than 11,000 innocents, with the majority of them children and women. May their souls rest in peace.

Orly Noy is a Mizrahi activist, translator and writer. This article was first published on +972’s Hebrew-language sister site, Local Call. Read it in Hebrew here.

Related:
Israel’s other war: Silencing Palestinian citizens
It’s time for a real joint struggle
In J’lem, thousands of Palestinian students have no classrooms 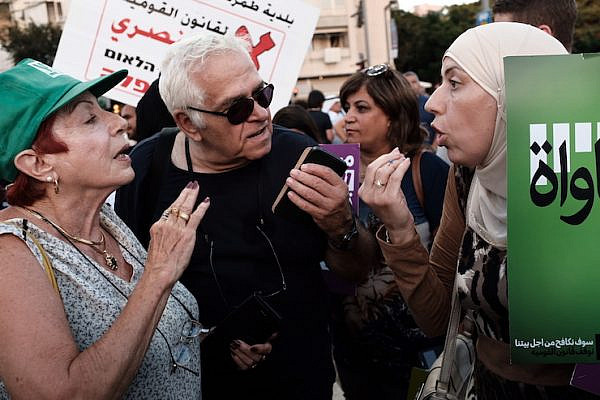 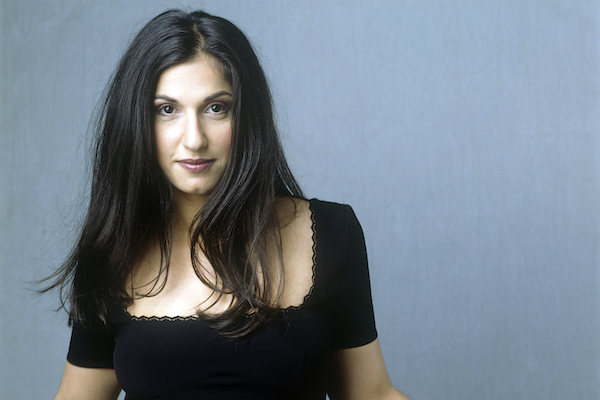 The Jewish-Arab love story that threatened Israel’s national identity
‘All the Rivers,’ the latest book by Dorit Rabinyan, generated international headlines when it was banned from Israel’s high school curriculum for depicting a Jewish-Arab romance. On the occasion of its publication in English, +972 Magazine speaks with the author about the ban and its fallout, and about traversing boundaries. In December 2015, Israel’s Education Ministry…
By Dahlia Scheindlin May 1, 2017 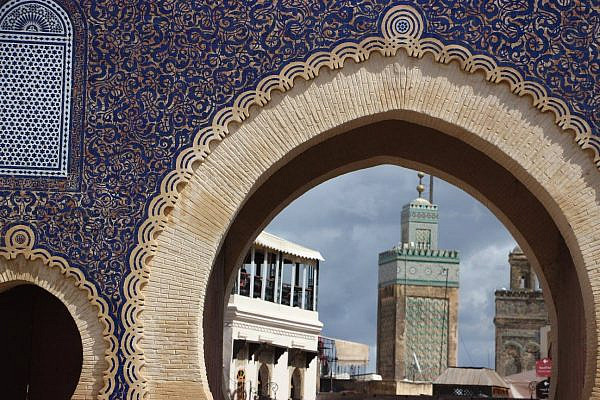