A new poll shows that most Israelis and Palestinians support the idea of two states, but reject the practicalities of it. But there is a way out of this mess. 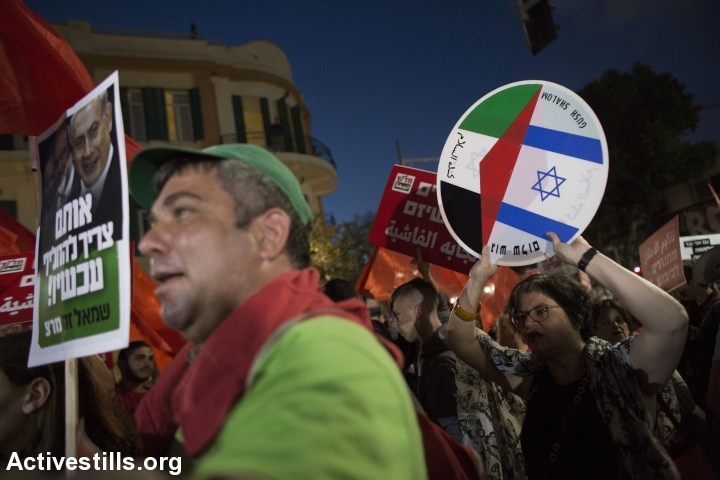 Unlike many others, the poll was carried out simultaneously by the Israel Democracy Institute and the Palestinian Center for Policy and Survey Research and included largely similar questions for both sides. The results are eye-opening.

However, when you break the poll down to the different questions, the picture becomes much bleaker. By and large, every statement that is endorsed by Israelis is, at the same time, rejected by the Palestinians, and vice-versa. The only thing Israelis and Palestinians see eye to eye on is their opposition to dividing Jerusalem. 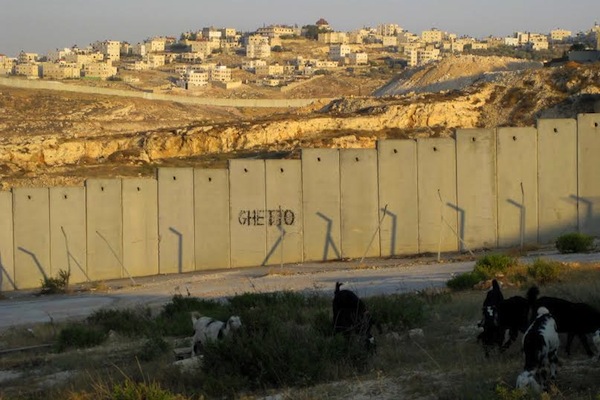 The two-state solution now seems a lot less attractive, and indeed, when asked again at the end of the questionnaire, only 45 percent of Israelis and 40 percent of Palestinians supported the two-state solution. Though the rate of support is far from negligible, most believe that a majority, on their own side and on the other side, is against.

Most of the opponents of the two-state solution didn’t change their mind even when a “reward” was offered to them – like suggesting that the independent State of Palestine would become a member of the European Union. Similarly, the prospect that Israel realize its years-long dream to become a European country was met with sweeping opposition (more than 70 percent), and so did the notion that Israel come under an American security umbrella. In other words, Israelis don’t see the West as conducive to the resolution of the conflict. In a similar vein, both sides (except Palestinian citizens of Israel) believe that if a solution would be the result of a multilateral process, it is preferable that it would involve Arab countries, rather than the United States, the United Nations or Europe.

Also, according to the poll, the Palestinians care much more about the evacuation of settlements and the realization of the right of return than the construction of a viable democracy. When the day comes and the Palestinians will have the privilege to deal with domestic issues, their sovereign regime will likely have a somewhat Islamic character (63 percent are against separating religion and socio-political life). In Israel, similarly, most people care more about the Jewish majority (35 percent) than about democracy (20 percent), and there are more Israelis who define themselves as Jewish, first and foremost, than Israelis (47 to 33 percent).

One interesting omission is a question to the Israeli public about their desired system of government, as if it is to be taken for granted that Israelis necessarily subscribe to democracy – unlike the Palestinians, of course. Recent polls have shown that it isn’t necessarily so.

The “Two States, One Homeland” initiative, of which I am a member, of seeks to transcend the zero-sum paradigm. The main difference between our initiative and the two-state solution is perhaps the premise that we and the Palestinians have mutual interests.

Our initiative offers the following: settlers will remain in their homes while Palestinian refugees will be allowed to return to their towns and cities of origin. Everybody will enjoy complete freedom of movement, and Israel/Palestine will go back to being a single geographical unit, in which two political entities live side by side with open borders. The assumption that only separation by concrete walls could put an end to violence and misery is misguided, and have been losing its appeal over time.

This assumption derives from boardrooms in European capitals, where men in suits decide what’s good for us, rather than from our own autonomous interaction with our political space. We can change that, now, for the first time since Oslo.

Michal Haramati is a member of Two States, One Homeland, and is a doctoral student of sociology at University of the Basque Country. This article was first published in Hebrew on Local Call. Read it here.