By choosing to engage on specific issues of Israeli policy while ignoring the fate of Palestinians, the Jewish American establishment has effectively sided with perpetuating the occupation. 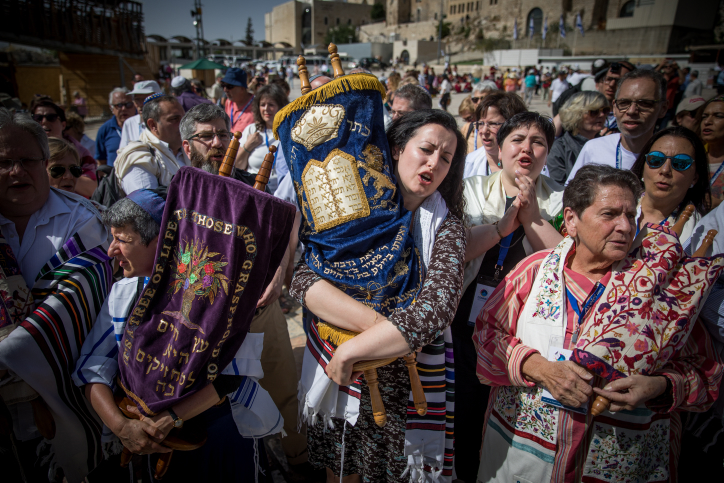 For years, the Jewish American establishment has been able to convince the world, and itself, that it does not directly meddle in internal Israeli affairs — a declaration most commonly used to justify not commenting on the Israeli-Palestinian conflict. But if anyone still has any faith in that notion, the volatile events of the past week should put it to bed.

The outcry from across the Jewish American political spectrum was nearly universal. Prime Minister Netanyahu surrendered to the ultra-Orthodox parties in his government, reneging on a compromise with Reform and Conservative Jewish groups to create a mixed-gender prayer space at the Western Wall, and as if to pour salt on the wound, his government pledged to support a highly controversial conversion bill the same day. The Reform movement, the Conservative movement, the Jewish Federations of North America, the Jewish Agency, and even AIPAC — some of the largest Jewish political institutions in the United States — immediately went into crisis mode.

The Reform movement scrapped a previously planned meeting with the prime minister, the Conservative movement vowed to show up at Netanyahu’s home in protest, the Jewish Agency held an emergency session to excoriate the government for the move, and leaders of AIPAC — known for their unconditional support for Israeli policies — announced an impromptu meeting with Netanyahu to discuss the fallout.

The crisis over an egalitarian praying space at the Western Wall, the holiest site in Judaism, is not new. For years it has been simmering among the American Jewish community, bursting forth whenever liberal groups such as Women of the Wall are attacked by ultra-Orthodox Jews for attempting to pray there same way millions of Jews do every day across the United States. The government’s decision to support a bill that would recognize the Israeli rabbinate as the sole arbiter of certain conversions in Israel — thus delegitimizing Conservative and Reform religious courts and conversions in the country — was too much to bear.

Moreover, it exposed yet again the underlying schisms between American Jews — the majority of whom are social and political liberals — and the ultra-Orthodox populations in Israel, many of whom view Reform and Conservative Jews basically as heretics. The swift and unequivocal response by the American Jewish establishment is a reminder that when its own interests are at stake, it is willing to exert pressure on Israel’s leadership.

The Jewish American establishment’s fury with the Israeli government this week was well placed; there is no reason ultra-Orthodox men should be the sole arbiters of who is considered a Jew, who gets to pray where, and how prayer can be conducted. There is certainly no reason that any state, let alone a Jewish state, should legislate such matters. And it is unquestioningly objectionable to legislate which streams of Judaism are “legitimate” and which are not.

However, as my colleague Noam Sheizaf wrote earlier this week, despite the leverage American Jews have over Israeli politics, they refuse to apply it when it comes to the “larger battle for liberal values in Israel.”

Case in point: while the Jewish Agency was busy holding its emergency session, Palestinians in Gaza were living on 2.5 hours of electricity a day, after Israel acceded to Palestinian President Mahmoud Abbas’ demand to drastically cut the Strip’s power supply. Why didn’t the Reform movement, the most liberal of the organizations present at the meeting, demand a discussion of the ongoing humanitarian crisis in Gaza? 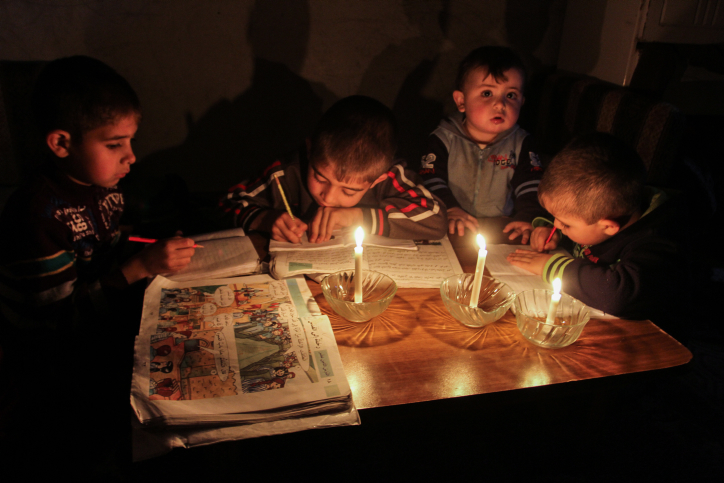 The answer is that the Jewish American establishment simply does not consider ending Israel’s 50-year-long military dictatorship over the Palestinians to be a long-term Jewish interest. American Jews, after all, were raised to see Israel as an extension of their identity, and Palestinians as an obstacle to achieving full liberation. Even Reform Jews, who regularly pay lip service to the two-state solution, are not willing to take even the most basic acts of protest (canceling a meeting with the prime minister, for example) to exert pressure on the government to end the occupation.

For years, the Jewish establishment was able to convince itself that lip service was enough: establishing a Jewish-Palestinian dialogue group here, publishing a statement in support of the two-state solution there. But any action that might put it at odds with Israeli policy vis-à-vis Palestinians is a Rubicon no American Jewish organization dares cross. By choosing to stay on the sidelines, the establishment has effectively sided with endless occupation.

The Jewish establishment refuses to recognize its own role in maintaining the status quo. But the siege on Gaza and the occupation are Jewish issues, and bringing an end to Israeli military control is in the establishment’s long-term interest. Grassroots Jewish groups such as IfNotNow are slowly chipping away at that edifice, but they won’t be able to do it alone. The establishment has a choice to make, and no amount of inter-Jewish issues or struggles for egalitarian prayer spaces will absolve it of its responsibility. The question remains: which side will American Jews be on?