As this summer’s social protest movement – #J14 – expanded from the tents to the streets of Tel Aviv, bringing out tens of thousands of people, Dimi Reider and Dahlia Scheindlin reported on the march and post-demonstration arrests. 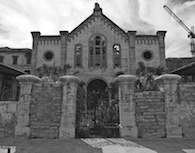 A group of young Jewish descendants of the Arab and Islamic world living in Israel write to their peers in the Middle East and North Africa, in the spirit of shared religious, cultural, and linguistic history. 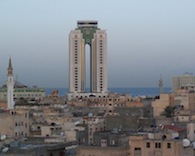 In the early days of the Arab Spring, with Libya erupting in violence against protesters and the media facing great difficulties in reporting the developments on the ground, Lisa Goldman published one Libyan’s eye-witness account from Tripoli. 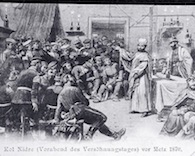 Amidst the American incarnation of the people-powered movements encircling the globe, Occupy Wall Street, a Jewish activist led a Kol Nidre minyan – the traditional Yom Kippur service – at the movement’s main camp. Lisa Goldman reported on the event and its online reactions. 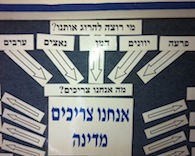 A photo of a classroom sign that went viral on social networks: It depicts the indoctrination of Jewish preschool children with fear and xenophobia. Dimi Reider provided translation and commentary. 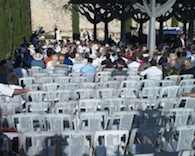 Ami Kaufman covers Glenn Beck’s Jerusalem rally. After months of preparation, along with a great deal of media hype and merchandising, it ended up attracting barely 1,000 people. 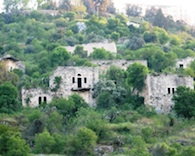 A heartfelt personal journey by Noam Sheizaf in honor of Nakba Day explores why Jewish Israelis must work to understand the Arab catastrophe of 1948. 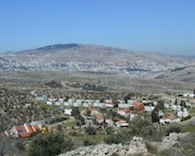 After a family of four from the extremist West Bank settlement of Itamar were killed in their beds by a Palestinian militant, Dimi Reider called upon the activist left to unequivocally condemn the murder. Roee Ruttenberg attends a historic wedding: For the first time in history, an openly-gay American rabbi ordained by the Orthodox movement officiates a same-sex marriage.

In at #1 are +972 Magazine’s two most-read posts of the year, covering two public incidents of segregation and humiliation of women by the ultra-Orthodox this December. Each incident sparked outrage from secular Israelis and deepened the rift between Israel’s secular Jewish and ultra-Orthodox societies.

Bus to Jerusalem stopped after woman refuses to move to back 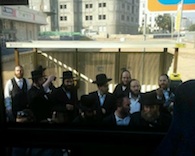 An Israeli student from Ashdod, Tanya Rosenbilt, became something of an Israeli Rosa Parks when she refused move to the back of a Jerusalem-bound bus at the request of an ultra-Orthodox man. Despite a 30-minute delay, police intervention, and small protest, she held her ground. The story of her act of defiance moved from a viral Facebook post to national news. 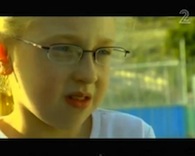 A Channel 2 prime-time special told the story of 8-year old Naama Margolese of Beit Shemesh, who has been spit on by ultra-Orthodox men for dressing “immodestly.” The affair made it to the international press. +972 provided a fully subtitled English translation of the original news segment that made waves.