One activist warned that his actions are known to the GSS; other chose to decline the invitation

Two Israeli activists that take part in protests in the West Bank have been summoned to informal investigations by Israel’s General Security Service, the Shabak (formally Shin Beit). According to the two, they received phone calls inviting them for what was described as “a talk” with a GSS investigator named Rona.

A few months ago, Yonatan Shapira, a former IDF pilot, was summoned for such a meeting in Tel Aviv with a female investigator calling herself Rona. According to an account Shapira published, the “talk” turned out to be a political interrogation, in which Shapira was asked about his participation in demonstrations in the West Bank and other activities, but was not accused of any illegal actions.

Last week, an activist in Anarchists against the Wall, a leftwing group whose members take part in unarmed demonstrations in the West Bank, was invited to a similar meeting in a police station on Dizengof Street, Tel Aviv. According to his account, he was told by “Rona” that his actions are known and are not considered illegal by the GSS. However, he was warned that “if they do turn illegal, we [the GSS] will be there.”

Today, another Anarchists against the Wall activist received a phone call from “Rona” inviting him to talk to her. The activist asked if this would be a formal interrogation, and if so, said he would like to be summoned by an official subpoena, in writing. According to the activist, “Rona” answered that this was not the case, and the conversation ended. 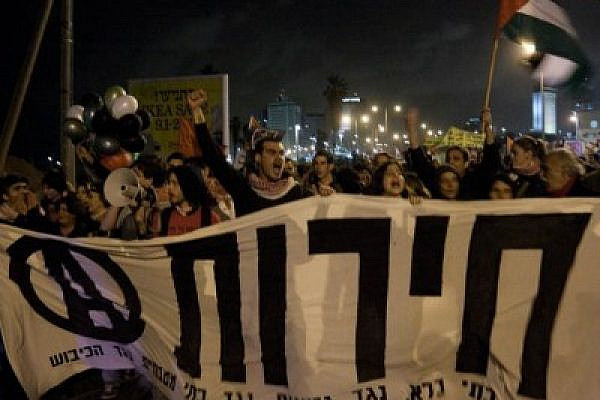 Israel’s internal security service going after leftwing protesters
Another activist received an invitation to a meeting with Shabak. After refusing, he was warned that it would be in his best interest to come Yesterday, I reported here on two members of the leftwing group Anarchists against the Wall that were invited to a meetings with a Shabak (Israel’s internal security agency) operator calling…
By Noam Sheizaf December 14, 2010 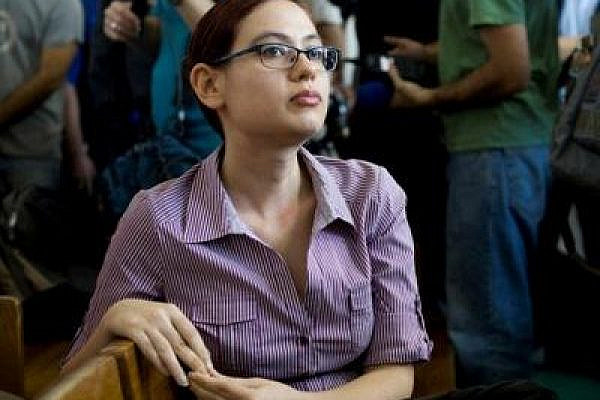 Internal Security violated agreement with Haaretz to get to Anat Kamm
The prosecution in Anat Kamm’s trail admitted today that the Shabak (Israel’s internal security service, formally known as Shin Beit), ignored the agreement it signed with Haaretz reporter Uri Blau in order to expose the source for a story he published. In a research article published two years ago in Haaretz, Blau reveled that senior…
By Noam Sheizaf July 22, 2010 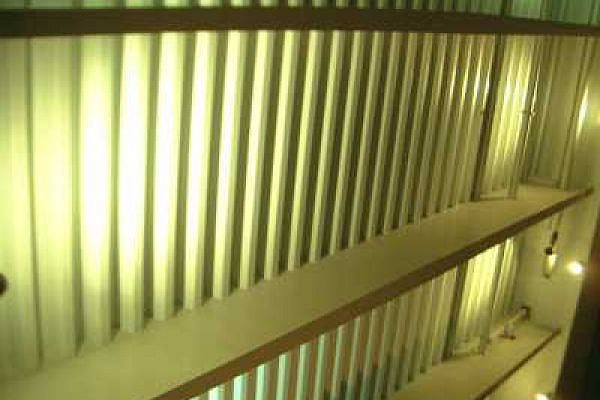 In a Small Jailcell, Lonely and Freezing
The following is my English translation of Yossi Gurvitz’s latest post about the Shabak, the interrogation process, and the dying Israeli legal system. Haaretz has just published an article about the trials cited by Yossi here. (Joseph Dana) Small Jail Cell, Lonely, and Freezing I asked myself a couple of days ago about the working  methods of the…
By Yossi Gurvitz July 21, 2010