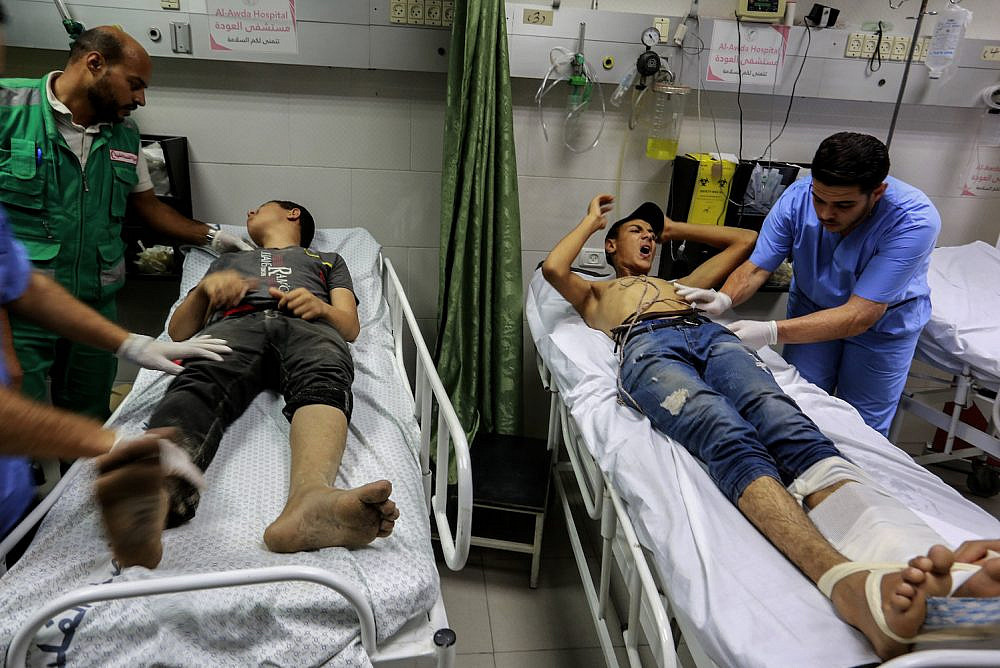 Wounded Palestinian protesters are treated at Al-Awda Hospital after the Israeli navy used live fire and tear gas to block protesters on a 36-vessel flotilla that set out from the northern Gaza Strip, Gaza City, September 24, 2018. (Abed Rahim Khatib/Flash90)

In a scathing article published in early June, Richard Horton, one of the world’s foremost public health experts, accused the World Health Organization (WHO) of committing “statistical genocide” against Palestinians in the occupied territories after the organization omitted them from one of its major annual reports.

In his article, which was published in the highly-regarded medical journal “The Lancet,” of which he is the editor-in-chief, Horton claimed that WHO had erased Palestinians living in the occupied territories from their 2022 World Health Statistics report. The report is the organization’s annual compilation of the most recent available data on health and health-related indicators for its 194 member states.

Although the Occupied Palestinian Territories is on the list of member states of the WHO Regional Office for the Eastern Mediterranean (EMRO), the report does not contain any information on the Palestinian population in the West Bank, Gaza, or East Jerusalem.

The Palestinians, according to Horton, are mentioned only once in a single chart on crude death rates from COVID-19. Apart from this, he wrote, they have been “entirely erased. WHO is guilty of nothing less than statistical genocide — the deliberate elimination of a people with the aim of extinguishing their existence.” 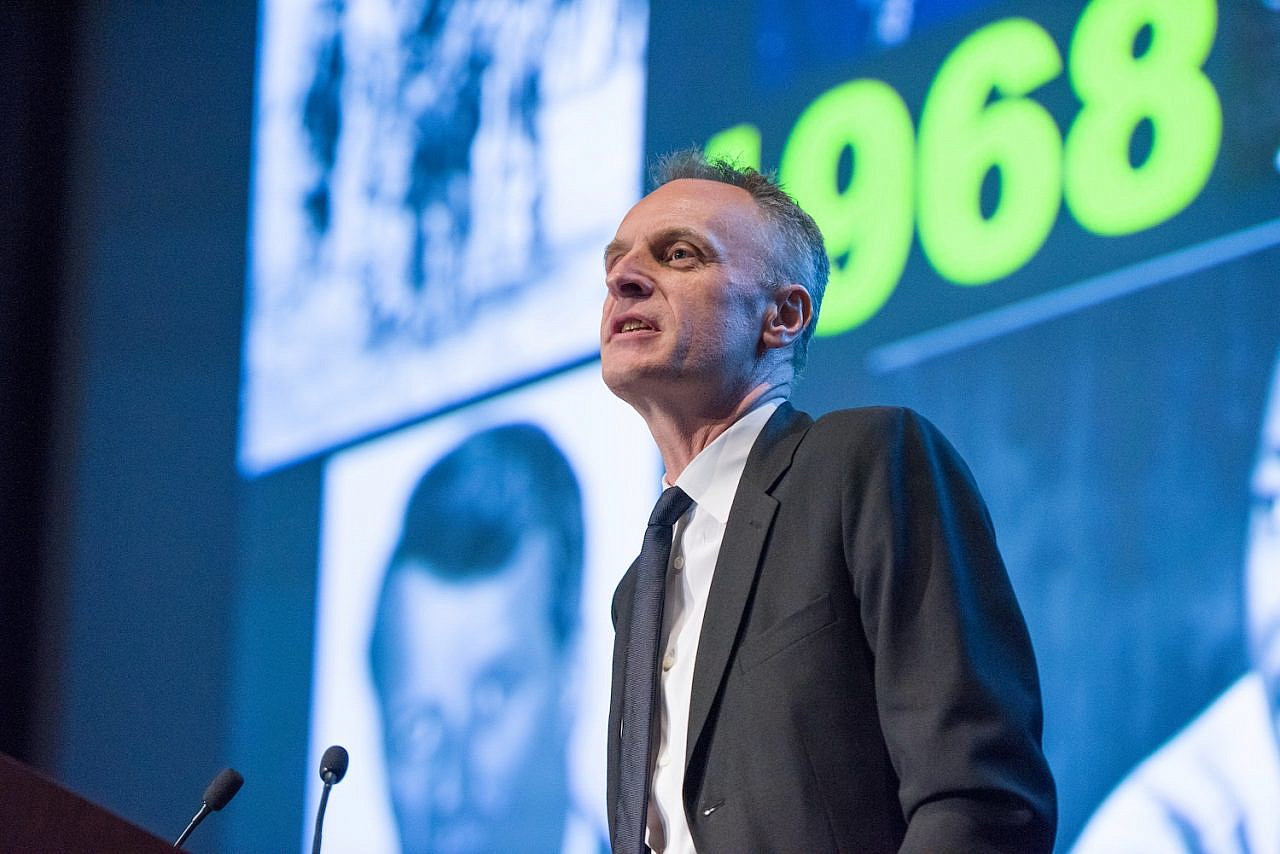 Horton added that although he asked WHO officials about the omission, he never received a “credible answer.” According to him, WHO acknowledges that the occupied territories is “a place of sufficient population size to warrant inclusion,” and that the agency will “review the territories’ status for future reports.”

Horton’s article came in the wake of the World Health Assembly, an annual gathering of the WHO’s main decision-making body, attended by representatives from all member states, which was held in Geneva in late May. Speaking before the assembly, WHO Director-General Tedros Adhanom Ghebreyesus concluded the assembly’s opening speech as such:

You have a full agenda this week — from designing the health workforce of the future, to finishing the eradication of polio, to building a new architecture for global health security; and renewing the drive towards universal health coverage… Today, and every day, we have a choice – we make the choices. And today, and every day, we must choose health for peace, and peace for health. Peace, peace, peace.

While Horton agreed that Ghebreyesus was correct in stating that peace is a precondition for health, anyone who has spent time in the occupied territories knows that “to speak of peace in the absence of justice” is to fail to understand the predicament of the Palestinians. He then cites data collected by organizations operating in the occupied territories, including EMRO, to show that a discussion on Palestinian public health can never be detached from the occupation.

In fact, Horton even notes that Ghebreyesus himself tabled a report to the World Health Assembly on the health situation in the occupied territories, which included a number of recommendations to the Israeli government for improving Palestinian public health, including ending the arbitrary delay of Palestinian patients in need of immediate treatment, allowing essential medicine and equipment to enter the territories, ending movement restrictions, and refraining from the use of excessive force, among others. 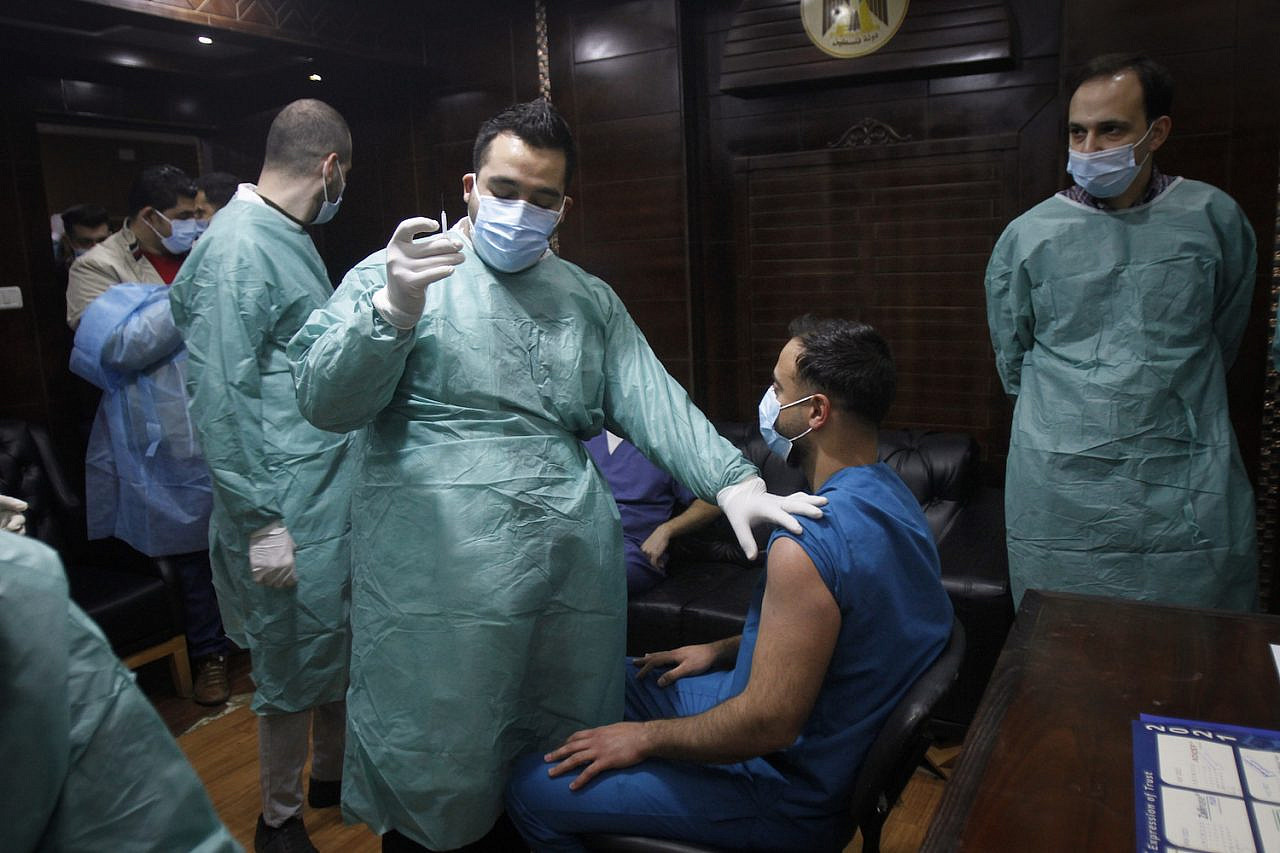 Those who follow the daily news from the occupied territories know how difficult it is to envision the Israeli government — whether the current one or the one that comes after — doing much to follow through on these recommendations. In fact, according to Horton, in the wake of Ghebreyesus’ report, the Israeli delegation at the meeting condemned the WHO, claiming that it suffers from “double standards,” and that “Israel is put on trial every year, Israel is treated differently every year, and Israel has its own item every year.”

Following Horton’s column, a number of academics from universities in Birzeit, Cairo, and Beirut published a letter in The Lancet, claiming that the absence of Palestinians in the WHO report is unacceptable, and demanded the organization rectify the situation immediately. According to the authors, the “erasure and exclusion from history and from the present continue to be used against the Palestinian people as a weapon of war—a war in which even basic data on life and health are perceived as a threat, a threat to the uncovering of the truth: that Palestinians are here to stay.”

A change of tune?

This is not the first time Horton has criticized the Israeli occupation. In fact, for the past decade, The Lancet has held a special meeting at the World Health Assembly — alongside UNRWA, the UN agency that supports Palestinian refugees — focusing solely on the health of Palestinians.

Furthermore, during Israel’s war on Gaza in 2014, Horton came under attack after The Lancet published an open letter by doctors from around the world who accused Israel of committing massacres and war crimes. Horton would later visit Israel and apologize for the “pointless polarization” created by the letter, although he refused to remove it from the magazine’s website, where it can still be found.

In his apology, Horton wrote: “At a moment of unbearable human destruction in Gaza, the unintended outcome of the letter was an extreme polarization of already divided positions.  This schism helped no-one and I certainly regret that result. I have seen for myself that what was written in the letter does not describe the full reality.” 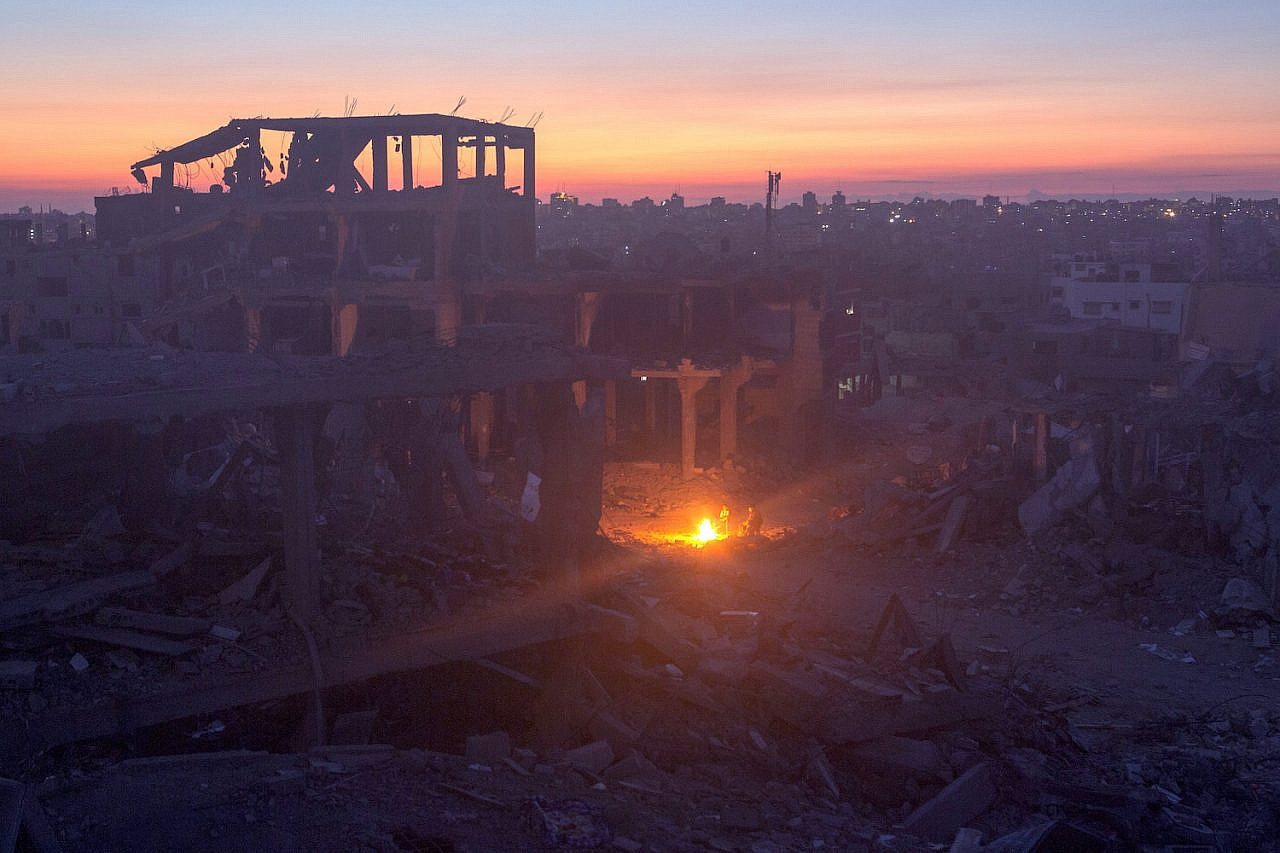 In 2017, The Lancet seemed to have changed its tune after it devoted an entire issue to health in Israel. According to Horton, the idea for the issue arose during his visit to Israel after he faced backlash for the controversial 2014 open letter, which led to a turning point in his relationship with the Israeli medical and scientific community. He described the period after the letter’s publication as “very difficult — personally and professionally”, and said: “I was accused of antisemitism. I received [doctored] photos of myself alongside Nazis in uniform. My wife was verbally assaulted. My daughter’s school friends accused her father of antisemitism.”

In the issue’s opening article, which was penned by Horton and Prof. Karl Skorecki of Haifa’s Rambam Hospital, the authors offer an optimistic outlook on the state of public health in Israel, while also offering a number of recommendations, including reducing health disparities between different population groups, addressing the shortage of professionals, and fixing the state’s failure to adapt its facilities to the needs of the growing and aging population.

And yet, despite the optimistic tone, Horton and Skorecki wrote that “these challenges within Israel are magnified in the context of health disparities with the neighboring Palestinian population, a situation in which ongoing — but fragile and limited — health cooperation and training arrangements cannot stand in for a solution that will address Palestinian national aspirations.”

Yonit Mozes is an editor at Local Call.