In Israel, reporting on the upheaval in Egypt has been sidelined by news that the appointment of Major General Yoav Galant to IDF Chief of Staff has been cancelled. Yedioth, Israel’s most widely read newspaper, devoted half of its pages to coverage of this development, pushing news of Mubrak’s decision not to run for reelection to page 14.

The Galant affair is petty and farcical, but is also instructive, and could have significant implications for Israel and the region. The background is a bitter power struggle between the popular incumbent Chief of Staff, Lt. General Gaby Ashkenazi, and the increasingly loathed Defense Minister, Ehud Barak. This is an argument about prestige and influence, but it may also touch on policy. 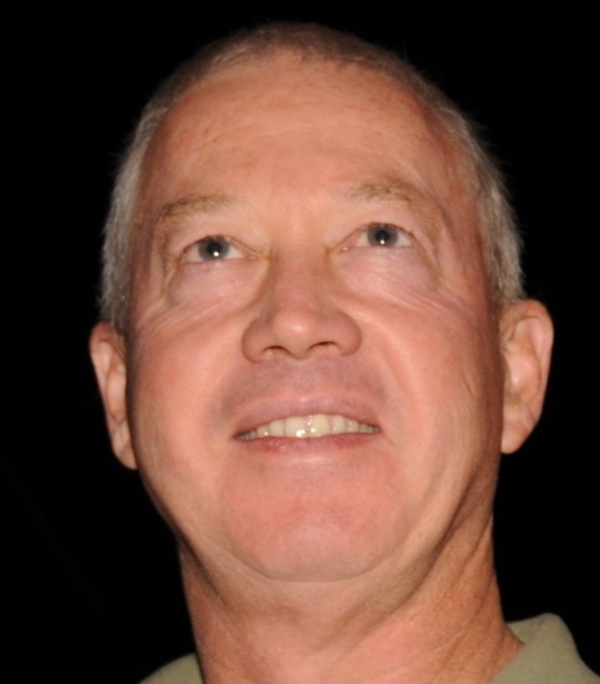 Barak – who presided as prime minister over the outbreak of the Second Intifada, and in his current office, launched the Gaza war – is widely regarded as a hawkish figure, agitating for military action against Iran. Ashkenazi is believed to be a more cautious voice. Unlike Galant, Ashkenazi has not joined the chorus of generals warning of an upcoming regional conflict.

Galant, however, was not brought down by his positions on policy. Instead, his selection was embroiled in a web of intrigue, which verges on the bizarre. At first, Galant was accused of planning a smear campaign against Ashkenazi. The document outlining this campaign, however, turned out to be a forgery, initiated by people close to Ashkenazi, who was apparently misled to believe the document was genuine.

After this cloud cleared, it emerged, in a separate affair, that Galant, while building his opulent mansion, illegally took over state land, and committed various construction violations. He then proceeded to “massage” the truth about these violations, and was probably accorded favorable treatment by the authorities. These revelations drove the Attorney General to conclude that he could not defend the appointment before the High Court of Justice, which was petitioned to block Galant’s selection.

After intense deliberations, Netanyahu, despite Barak’s opposition, decided to drop Galant. Barak, however, extracted a concession: Ashkenazi’s term will not be extended. Instead, the newly appointed Deputy Chief of Staff, Yair Naveh, will serve as interim head of the military, until a permanent appointment is announced, this time, after extensive background checks are conducted on all prospective candidates. Naveh himself is in the running, as well as a few other senior commanders, who were skipped over in Galant’s favor in the previous round.

This turn of events is astounding on several levels. During the 2008-9 Operation Cast Lead, when the Israeli army invaded Gaza, Galant was the commander of Israeli forces, as head of the IDF Southern Command at the time. Despite the fact that this campaign was shrouded by accusations of war crimes, including some that were substantiated by the IDF’s own investigators, no one in Israel even dreams of suggesting that Galant should be disqualified on these grounds. On the contrary, the war is counted to his credit, while building and land-related infractions are his downfall.

Even the treatment of these infractions themselves screams of hypocrisy. Settlers in the West Bank take over not just public land, but also Palestinian private lands, and not only are they not sanctioned, they are actually endowed with various forms of support. On the other hand, you have Palestinians, or Bedouins who are Israeli citizens, which can be considered invaders and brutally punished, for living on land which was theirs before the state was even founded.

So you have a clear scale. Jews taking land from Palestinians (e.g. settlers) are pampered and rewarded. Palestinians keeping their own land, thereby denying it to Jews, are sanctioned. And a Jew taking over Israeli state land (which is preserved exclusively for the benefit of Jews), cannot be IDF Chief of Staff. But if he is cleared of that, and “merely” implicated in war crimes, that is okay.

This up-is-down feeling is reinforced by the coverage of possible alternatives to Galant. As mentioned above, one of the most prominent names is that of Yair Naveh, the current Deputy Chief of Staff, and former head of Israel’s Central Command. Yedioth found only two facts worthy of mention in regards to Naveh’s background. First, he oversaw the evacuation of a few small settlements in the West Bank, as part of the disengagement plan in 2005 (the major component of that plan was the evacuation of settlements from Gaza). Second, it was during his tenure in the Central Command that a soldier named Anat Kamm illicitly copied files from his office, and leaked one of them to the press.

Reading the story, one would imagine that the worst embarrassment for Naveh, from the second affair, was the lax security protocols in his office. That indeed seems to be Yedioth’s opinion. It fails to mention that the leaked document clearly indicated that Naveh violated a High Court of Justice ruling, by ordering an illegal assassination, and giving permission to carry it out even if civilian casualties would ensue.

The coverage of Galant and Naveh exposes the degree to which Israeli elites and public opinion refuse to discuss the problems with the country’s military policy. The IDF, and its Chief of Staff, wield enormous influence, not just by virtue of their institutional power, but also because the Israeli public, and even its decision makers, follow them blindly. Paradoxically, this means the military is almost worshipped, and at the same time, is openly held to the lowest possible moral standards.

Just look at what Yedioth senior political columnist, Sima Kadmon, had to say on the topic over the weekend, when the omens for Galant were already looking bad:

In Israel you can be a lame duck Prime Minister, and an attacked President of the High Court, but you cannot be IDF Chief of Staff without the public’s full trust. This body [the IDF]… must be headed by an admired man. A demi-god. Someone whom the officers standing before him will not think twice before following his orders… a man above the people.

Yet the same columnist also writes:

Is there even a culture of truth telling among the military’s commanders and soldiers? … Anyone who was present at an early debriefing conducted by a commander after an incident, quickly, before the formal debriefing takes place – knows that this is a framework for coordinating testimonies and obscuring the truth. Theft and lies are common phenomena in every military, including the IDF.

Kadmon, however, fails to connect the dots. When the military is accorded divine status, when the IDF Chief of Staff is more important than the Prime Minister (as Eitan Haber, Rabin’s most senior aide, believes) and is the most sacred figure on the Israeli street (as columnist Nahum Barnea argues) what chance is left for accountability, human rights or democracy? How far are we from Egypt, where the army will ultimately decide how the country will be run and by whom?