The temporary injunction against the government’s plan will remain in effect for at least another week and a half. But the mass deportations are still scheduled to begin on April 1. 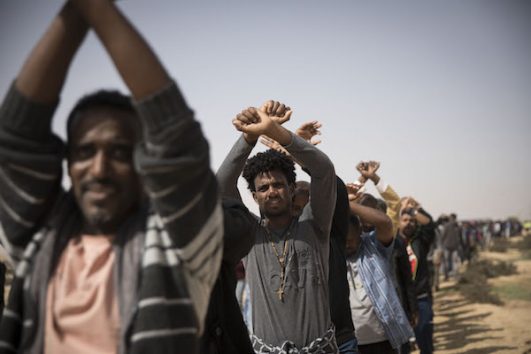 Israel’s top court issued a temporary injunction against the mass deportation of tens of thousands of African asylum seekers on Thursday.

The decision came in a response to the first major legal challenge to Israel’s deportation plan, and will stay in effect at least another week and a half. If the state’s response satisfies the High Court, however, the deportations could still begin on schedule — April 1.

At a hearing earlier this week the justices appeared at least a little perturbed by Rwanda’s denial that the agreement exists, and particularly what that means for deportees’ access to legal remedy if they are denied the protections it is supposed to provide them.The High Court of Justice already approved an earlier version of the deportation plan, which is based on an agreement between Israel and Rwanda — which Israel insists must remain secret and Rwanda denies even exists.

Israel claims that Sudanese and Eritrean asylum seekers who agree to go to a “third country,” known to be Rwanda and Uganda, will be able to live and work there legally. A +972 Magazine investigation earlier this year in Rwanda and Uganda, where most asylum seekers deported by Israel have been sent thus far, found that not only are they denied legal status but they are often pushed out of the country within days of arrival. 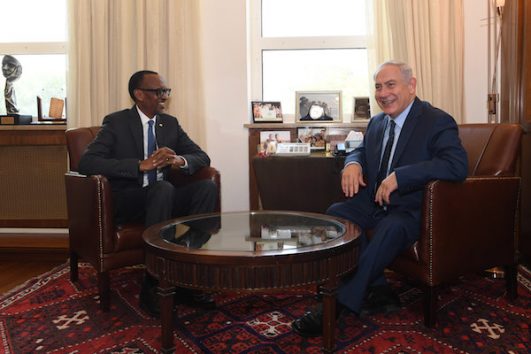 The treatment of African asylum seekers became one of the most serious points of contention between the Israeli government and the Supreme Court in recent years, a conflict that has at times threatened Israel’s informal system of checks and balances.

The court has struck down several different versions of a law used to indefinitely detain African asylum seekers. Each time, however, the government came back with slightly softened legislation that nevertheless accomplished the same policy goal — the imprisonment of African asylum seekers in detention facilities and prisons.

(The way it was crafted and applied, the Prevention of Infiltration Law authorizes the detention only of African asylum seekers and not the tens of thousands of asylum seekers from countries like Ukraine and Georgia who have arrived in Israel in recent years.)

There is no reason to think that the same thing won’t happen again. That even if the court does eventually strike down certain elements of the deportation plan, the government will just come back with a slightly softened version that addresses the court’s concerns but accomplishes the same policy goal — the mass deportation of African refugees. After all, the same court has already approved the mass deportation in principle. 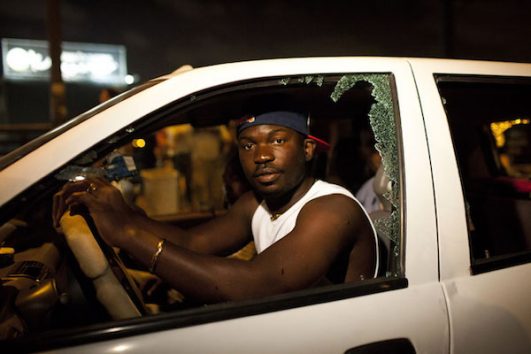 A man from the Ivory Coast drives his car after a mob smashed its windows following a protest against African refugees and asylum seekers in Tel Aviv’s Hatikva neighborhood on May 23, 2012. (Oren Ziv/Activestills.org)

This government, and all of the Netanyahu governments of the past decade, have been consistent in their policy of inciting against African asylum seekers, encouraging them to leave by making their lives as difficult as possible, locking them up when possible, and now trying to deport them by coercion and force. That policy, and the populist demand that fuels it, will not change because of a legal setback. It never has.

Thursday’s injunction is nevertheless a positive development. That elements of the deportation plan concerned the court enough that it was willing to issue an injunction offers at least a modicum of hope that there may be some legal recourse in the fight against the deportations. Likewise, a number of lower court rulings in recent months also offer the tiniest bit of hope that the judiciary may finally be willing to demand the reform of Israel’s joke of an asylum regime, which has a refugee recognition rate of less than 1 percent.

A little hope is better than none.