With no threat from his political rivals and no pressure from Washington, the Israeli PM is enjoying the best weeks of his career. Yet his rightwing politics are likely to bring a much bigger change than his supporters care to imagine 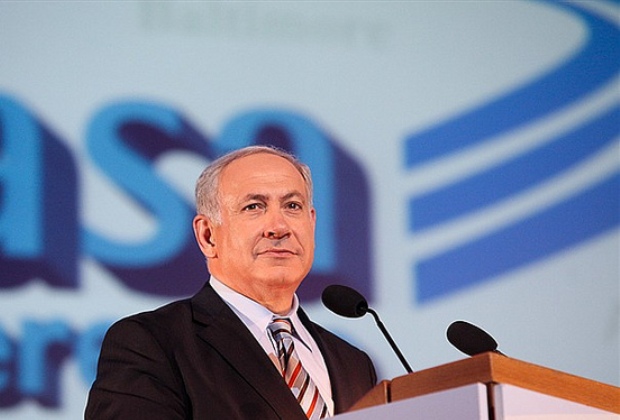 If Prime Minister Binyamin Netanyahu could have one wish, I guess it would be to conduct general elections tomorrow. Between the cheers of his obedient followers in Congress and his success in preventing the Gaza-bound flotilla from sailing to the Strip, the Israeli prime minister is enjoying the best weeks of his term, possibly of his entire career.

Unlike in the first two years of his term, Netanyahu finally seems in control. The Greek decision to prevent the flotilla from sailing has taken everyone by surprise, but as it turned out, the PM has been preparing the ground for some time.

Haaretz quoted yesterday  an Israeli diplomat saying that Netanyahu “Netanyahu has become Greece’s lobbyist to the European Union.”  Greek Prime Minister George Papandreou returned the favor yesterday: As the American boat “Audacity of Hope” was about to leave the port of Athens, the authorities issued an order prohibiting all flotilla vessels from sailing. It is very unlikely that the Greeks would have dared stopping a Canadian or American ship without permission from their respective governments, so one could speculate that other administrations–and most notably, Washington—stood by Netanyahu’s side. For a politician often portrayed as hated and despised by world leaders, this is no small thing.

The Israeli morning papers are likely to praise the Prime Minister tomorrow. Netanyahu’s numbers are will go up again, and his coalition will become safer than ever before. Unlike in his first term, Netanyahu is now able to communicate his messages both to the center and to his base on the Israeli right. Politicians around Netanyahu recognize that. On Friday, dovish Likud minister Dan Meridor backed the PM in an interview to Maariv – and he is just one of the former rivals who now praise Netanyahu.

Kadima, the Knesset’s biggest party, failed so far to produce its own agenda, and its leader, Tzipi Livni, was revealed as a shallow politician. Besides repeating talking points regarding government policies, Livni did not make one substantial move that would challenge the government. Furthermore, the fight over Labor leadership has taken the predictable ugly turn, ensuring that the winner will get a fragmented and bitter party that would make his life miserable and suffer another blow at the elections.

Defense Minister Barak polls zero Knesset seats, which means he depends on Netanyahu for his political survival, Foreign Minister Avigdor Lieberman waits the Attorney General’s decision regarding his corruption charges, and Shas’ Eli Yishay is too busy with the return of former party leader Aryeh Deri to cause the PM any trouble. As far as Netanyahu can see, the horizon is clear.

Netanyahu might be the strongest Israeli PM in the last two decades—stronger than Sharon and Rabin—despite not having their IDF record, charisma or leadership skills. He is for sure the best survivor: General elections are due to take place on autumn 2013, and by then, Netanyahu will be the longest serving Israeli PM since David Ben-Gurion.

Yet the Middle East has a strange way of turning your victories against you. Netanyahu has no vision, and his politics resemble troubleshooting. It’s no wonder that his goals are the subject of an endless guessing game.

It seems that ultimately, Netanyahu wishes to secure Israeli control over as much as possible of the West Bank, understanding that he won’t be able to control it all forever. If that is the case, his policies are likely to backfire: It was Netanyahu’s rejectionism that got the world’s attention to nature of the occupation; it’s his backing of the settlements that will ensure Israel is unable to force a quasi-state on the Palestinians (since there will be no room left for even this kinda of a state); it’s Netanyahu’s successful manipulation of the US Congress that proved the limits of the administration’s and the State Department’s ability to serve as an honest broker between Palestinians and Israelis and left Jews in the States torn apart and bitter; and it’s his coalition’s anti-democratic legislation that shows the need to an overhaul reform regarding the Jewish character of the Israeli state.

In short, The Prime Minister is winning every battle on his way to lose the entire war. As long as his poll numbers are high and his republican backers are happy, I guess he would be the last to care.

One final note: While everyone’s eyes were on the Greek ports, the people of Bil’in celebrated the removal of the security barrier erected by Israeli on their land six years ago. Back then, the thought that a few hundred villagers will be able to defeat the Israeli military establishment seemed delusional; now everybody is talking about the challenge of a Palestinian unarmed revolt. There are undercurrents at play which are not always easy to detect, and this is a lesson Netanyahu and his shortsighted admirers would do well to remember.

BECOME A MEMBER
More About elections2013 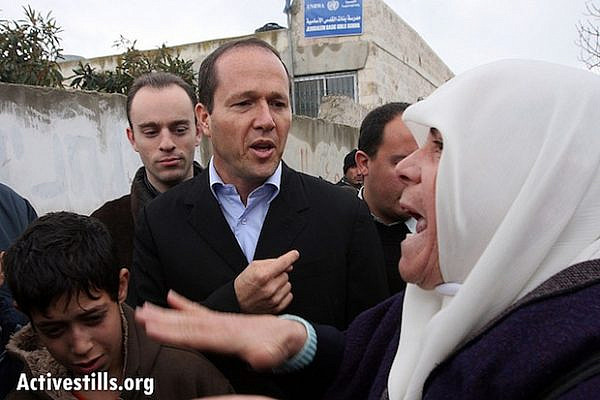 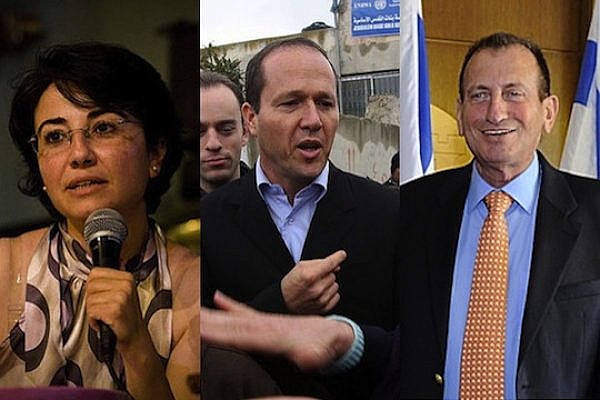 Why are Jerusalem leftists voting for a pro-settlement mayor?
Over 5 million Israelis have the right to vote in the municipal elections today. National politics are not as directly reflected in municipal polls as they were in the past – when Likud and Labor used those as platform for securing their parties’ political machines (plus, there just isn’t much of a competition in the…
By Noam Sheizaf October 22, 2013 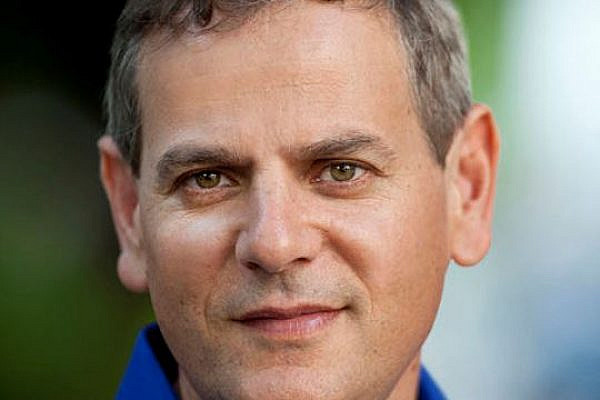 Will Tel Aviv have its first openly gay mayor?
Meretz MK announces plans to challenge Tel Aviv-Jaffa’s 15-year mayor. Though he faces difficult odds, Horowitz has a legitimate chance to become the first openly gay mayor of any Israeli city. Knesset Member Nitzan Horowitz (Meretz) on Monday announced his intention to run in the Tel Aviv-Jaffa municipal elections, due to take place on October…
By Noam Sheizaf May 6, 2013